A Guide to Run-Flat Tyres

Are run-flat tyres a good idea? Run-flat tyres seem too good to be true, so what’s the catch? Like with anything, there are a few downsides.

Tyres have come a long way since their inception. They were originally made of leather. Then, believe it or not, they used to be solid chunks of rubber for a time, which provided a bone-shattering experience. Then, the pneumatic tyre came along in the late 1800s. So you might be wondering if run-flat tyres are the next great leap forward. Maybe not. 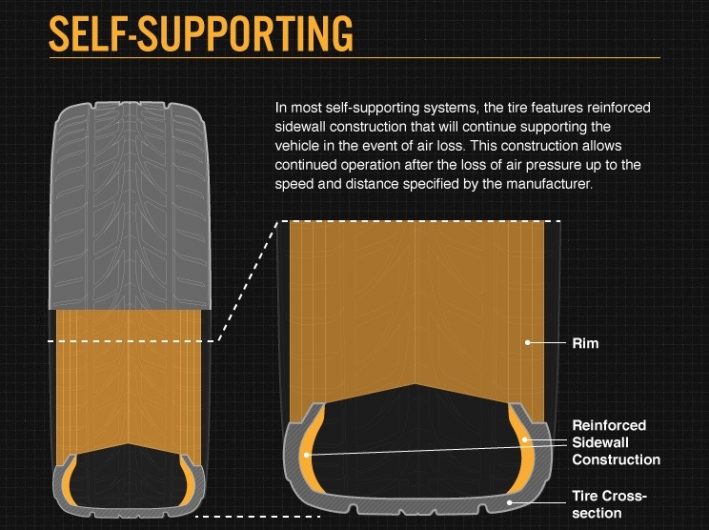 What are run-flat tyres?

As the name describes, run-flat tyres are tyres designed to allow you to still drive on them if they get punctured. There are two main designs of run-flat tyres; self-supporting with a reinforced sidewall, and ‘support ring’ tyres that feature a hard ring of rubber or similar.

Run-flat tyres essentially allows the tyre to stay secure to the rim – i.e. staying beaded – even when operating at zero pressure. In the event of a puncture, run-flat tyres allow you to drive at a reduced speed (usually up to 80km/h for around 80km), instead of having to pull over and replace the wheel/tyre at the roadside. But run-flats aren’t without their downsides. Seen below for some of the pros and cons: 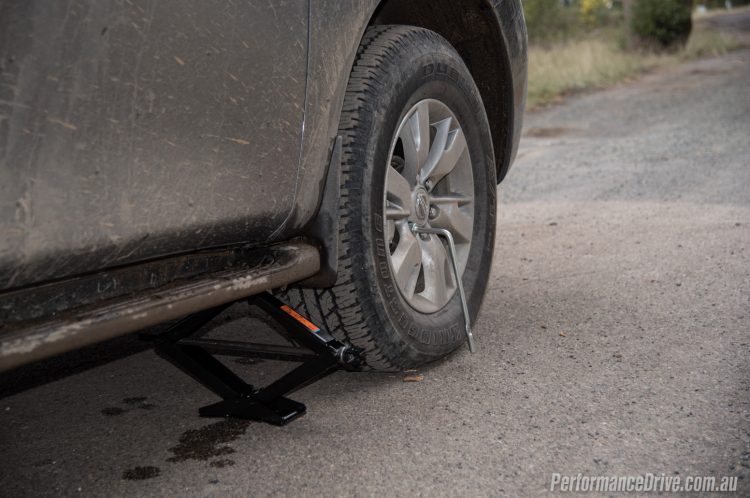 How much are run flat tyres?

Run-flat tyres are often more expensive than regular tyre variants. They are usually more expensive per unit, while also having lesser range, and usually being associated with luxury or performance vehicles. These two factors can push up the prices further.

The cost per tyre can be around double of a regular tyre – is the convenience worth the money? For example, with a 2017 BMW 5 Series, a Pirelli run-flat tyre can cost upwards of $300 per tyre, while an equivalent regular tyre is around $200.

Also consider the range available. Often there is a constriction as to what manufacturers and models you can choose from. For example, a Pirelli Dragon Sport tyre, with a softer compound and performance characteristics might not be available as a run-flat.

Many European luxury marques use run-flat tyres as standard. Edmunds estimates as little as around 14 per cent of the US car market has run-flat tyres – it would be interesting to see what the difference is in Australia. Vehicles and models include (but are not limited to): 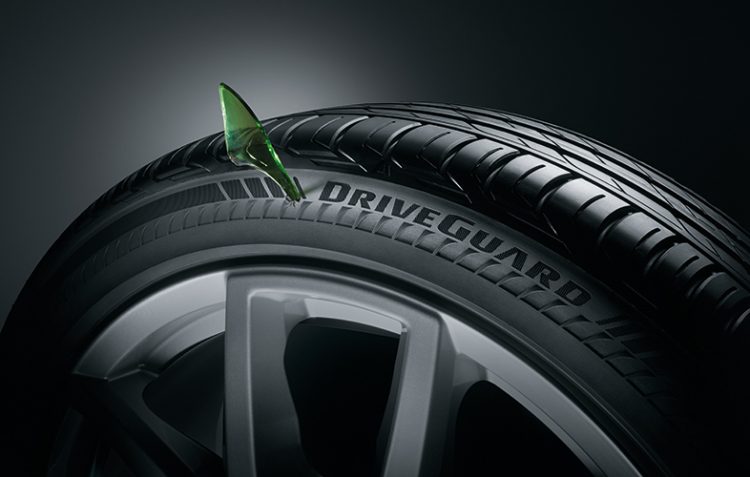 There are various manufacturers that have run-flat tyres in their range, though it can be hard to pick them apart in the tyre lineup.

Tyres made OEM for BMW also usually have the ‘RSC’ acronym attached. This one stands for ‘run flat system component’.

Should I get run-flat tyres?

In the end, you may not have a choice as to whether or not you buy run-flat tyres. Generally speaking, if your car comes with them as OEM, you might still be able to fit regular tyres, but the ride may not be as nice, or handling could be compromised.

With run-flat tyres costing up to double their equivalent regular counterparts, the convenience might be too expensive for some. In the end, if cost or ride quality is a consideration, pick a car that doesn’t have them and learn to change a tyre – it’s not difficult.