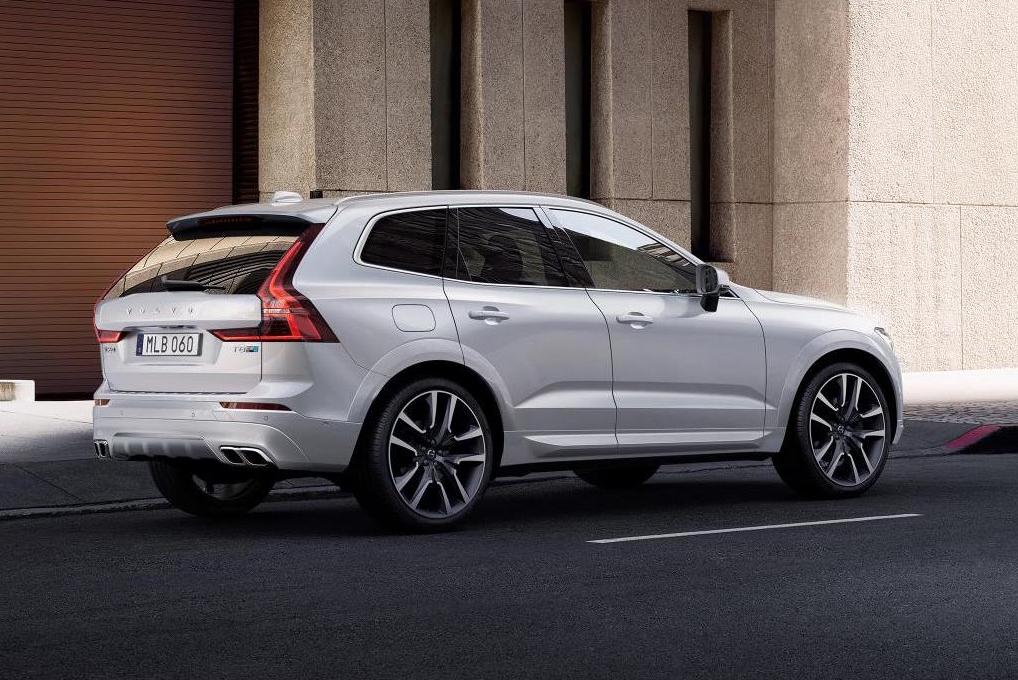 Volvo has revealed the latest Polester tune, and it’s for the new XC60 T8 mid-size SUV. It brings more power and driving performance to the hybrid flagship. 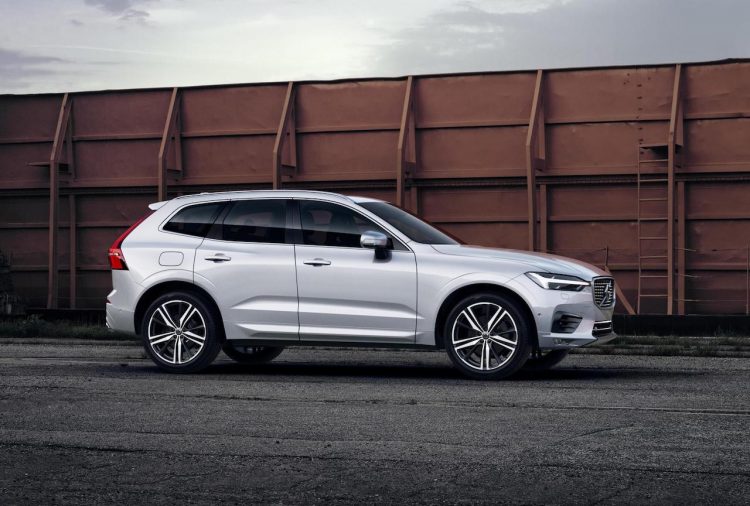 In standard form the new XC60 T8 comes with the same hybrid powertrain as seen in the larger models such as the XC90 T8 and S90 T8. It comprises of a 2.0-litre turbo and supercharged four-cylinder, paired with an electric motor system. Combined, the system develops 300kW.

For the latest Polestar pack the motorsport partner has developed an upgrade for the petrol engine via the ECU. There’s also some tweaking to the eight-speed automatic transmission. These changes help to see power lifted to an impressive 314kW, making it one of the most powerful SUVs in the class.

Volvo says that despite the lift in performance, fuel economy remains untouched. The official combined cycle rating is just 2.1L/100km, with a fully electric driving range of 45km. 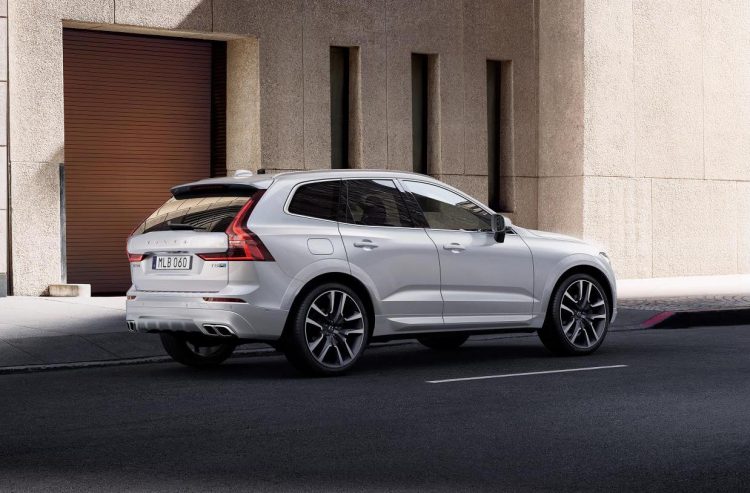 The best part about the upgrade is that everyday practicality remains intact. Volvo says the changes are mostly felt in the mid-range of the engine, where most everyday driving occurs.

Meanwhile the gearshift patterns are faster, and the shift points are altered to make the most of the improved mid-range grunt. There’s also a gear-hold function that maintains the same gear during high lateral forces in the corners, helping the SUV remain stable.

Other Polestar optimisation packages are on offer for the new XC60, including for the T6, T5, D5, and the D4 variants. Details of these haven’t been disclosed. Henrik Fries, vice president, research and development at Polestar, said,

“Our goal is to create usable performance in everyday driving situations for Volvo owners who want an enhanced driving experience. The new XC60 has provided us with an excellent base to work on with a dynamic chassis and a state of the art powertrain.”