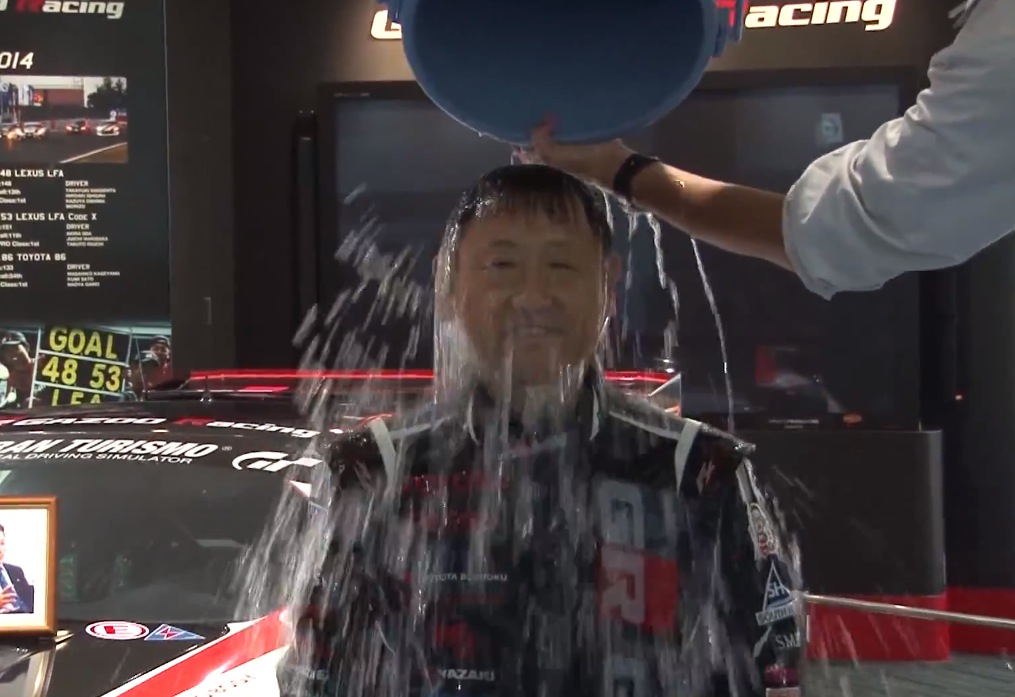 You’ve probably heard about the Ice Bucket Challenge which is a charity campaign running at the moment by ALS Association. Toyota president Akio Toyoda has just taken on the challenge. 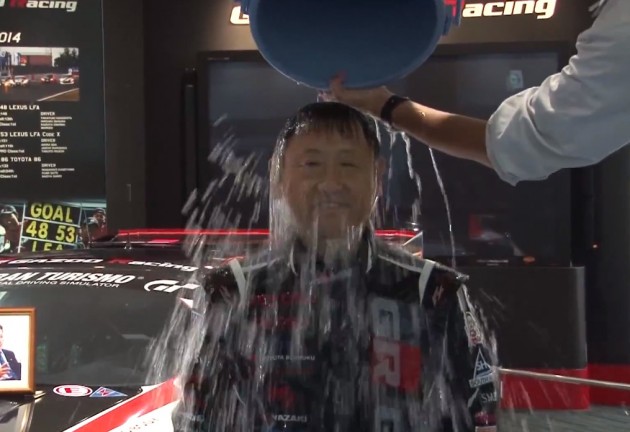 The video is obviously going wild on YouTube at the moment, as you see the Japanese executive being doused by a bucket of cold water and ice.

If you’ve never heard of the Ice Bucket Challenge, basically, a person will accept or deny being drenched in a bucket/s of ice and water in the name of raising awareness for ALS (amyotrophic lateral sclerosis). If the challenge is completed, the challenger must nominate another.

That person then has 24 hours to accept and post a video of their effort, otherwise he or she must make a charitable financial donation. There are some rules that say the participate must donate $10 regardless, and if the challenge isn’t complete they must donate a minimum of $100.

In this case, Toyoda has completed the challenge and nominated Nissan vice chairman Toshiyuki Shiga.

Other automotive execs that have completed the challenge include Tesla founder Elon Musk, after being challenged by Microsoft billionaire Bill Gates.

Not only did Gates complete it, after being nominated by Facebook founder Mark Zuckerberg, he built a special apparatus that dumped five buckets of water over his head at once, so each of his kids could do it.

Click play below to take a look. Would you do it?