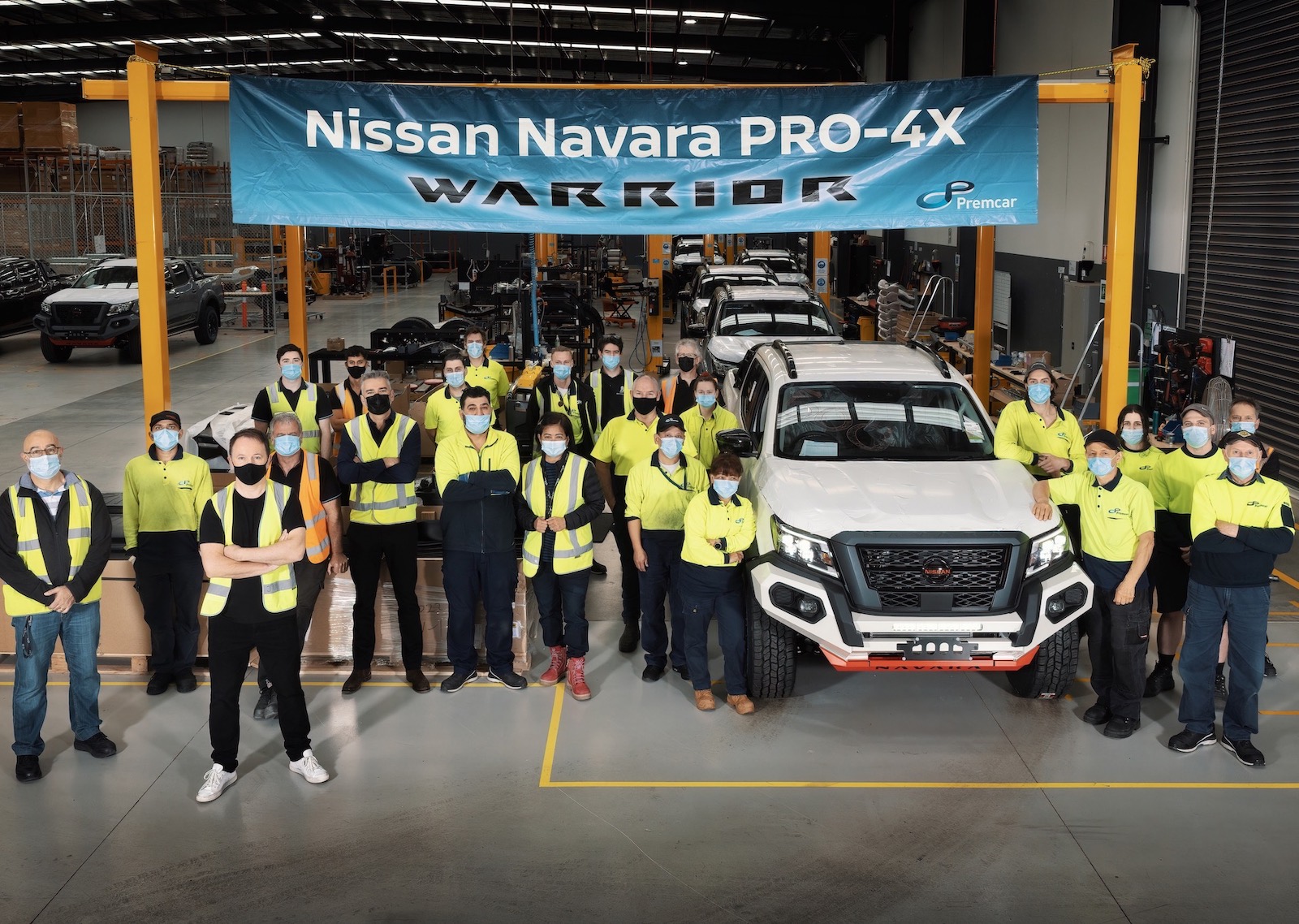 Premcar, the Australian engineering firm responsible for the Nissan Navara Warrior series, says it is readying the champagne for March this year, as it is expected to produce its 1000th unit of the new Warrior 2.0. 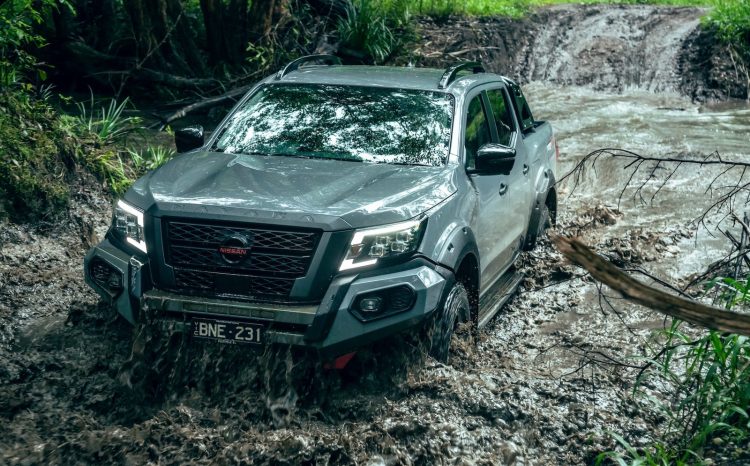 In a promising sign for Australia’s domestic manufacturing scene, Premcar’s hardcore, go-anywhere take on the Nissan Navara platform has seen sizeable demand, with 600 units delivered to Australians so far, and the expectation of the 1000-unit milestone in less than two months.

Premcar takes the latest Nissan Navara PRO-4X and re-engineers the vehicle specifically for Australia’s toughest conditions, resulting in arguably the toughest Navara you’ll find on the road after going through its 10 manufacturing stations.

“This is so much more than some kind of sticker pack. This is an extensively re-engineered vehicle that’s designed, engineered and built by some of the world’s most talented automotive manufacturing experts, right here in Victoria.” 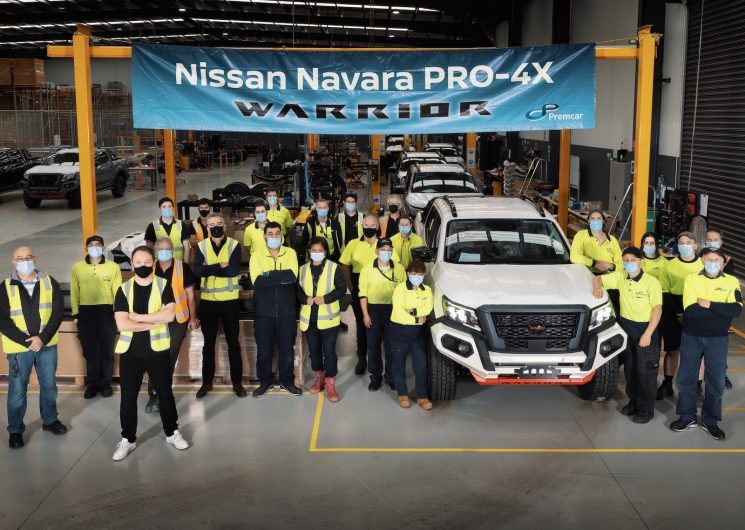 We reported last year that demand for Premcar’s Navara PRO-4X Warrior was stacking up so quickly, Premcar actually went on a recruitment drive, enlisting the help of an additional 35 engineers in an area previously famous for its automotive production.

Premcar’s Bernie Quinn continued to explain that it is “not just a win for Nissan, and for Premcar, but for the automotive manufacturing industry more generally. We have always had world-beating talent, and it’s so rewarding to watch them produce world-beating vehicles again”. 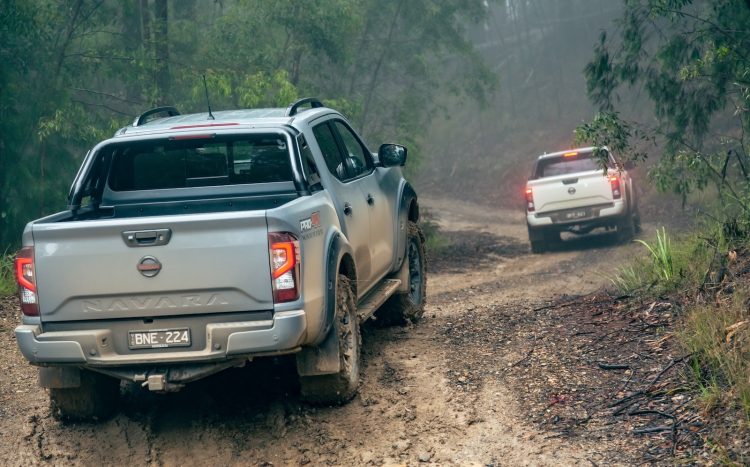 Unfortunately for us performance fans, there are no upgrades to the 2.3-litre twin-turbo diesel engine. It remains in 140kW/450Nm tune. A full list of Premcar’s features for the latest 2022 Nissan Navara PRO-4X Warrior 2.0 include: