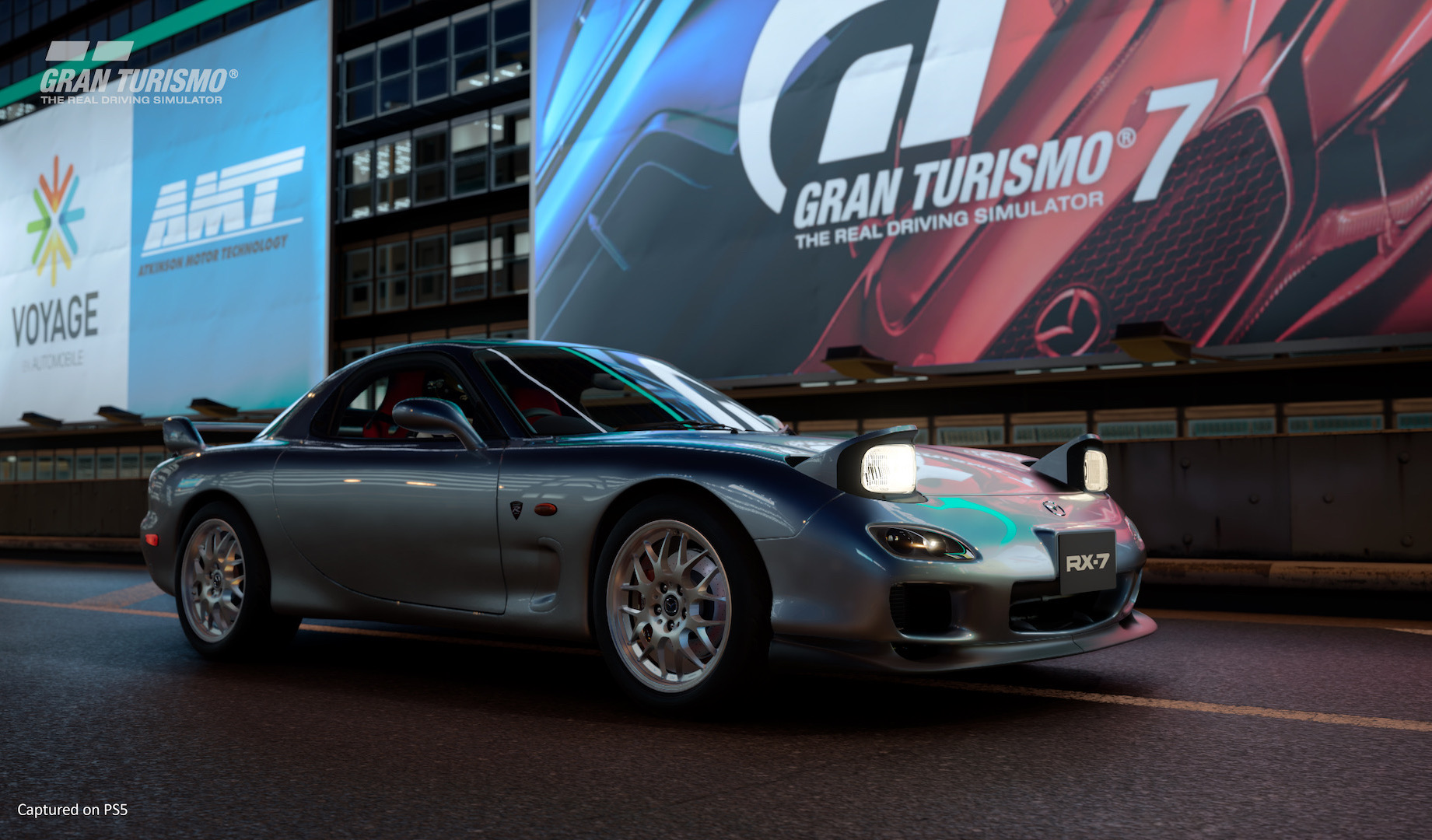 The next installation of the epic Gran Turismo Sony PlayStation series has officially launched, called Gran Turismo 7 – also known as GT7. A special launch event was held in Sydney this week to celebrate its arrival. 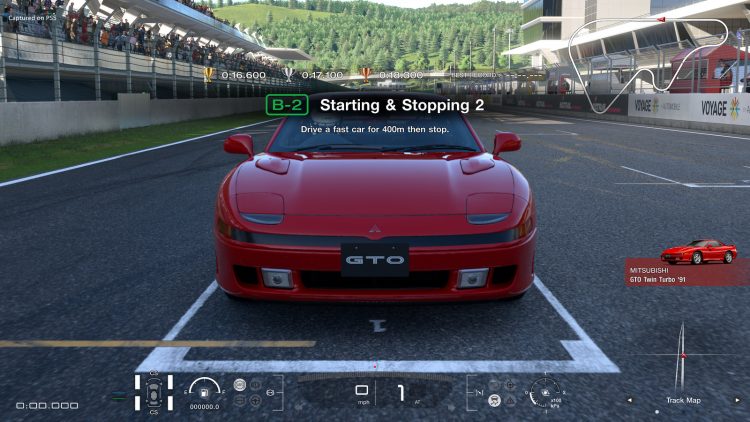 Now in its seventh generation as a main series, the latest Gran Turismo game promises all new levels of gameplay, realism and other non-driving possibilities, including a stunning photo mode. Of course, there’s also the usual licence tests so you can work your way up to high-level international ‘Gold’ level.

For beginners, gamers can first start out in the Music Rally mode. This allows you to get straight into a car and race. Instead of racing against a clock though, the goal is to listen to the music track while you’re driving. As you pass certain checkpoints, the beats get a top-up as you drive. 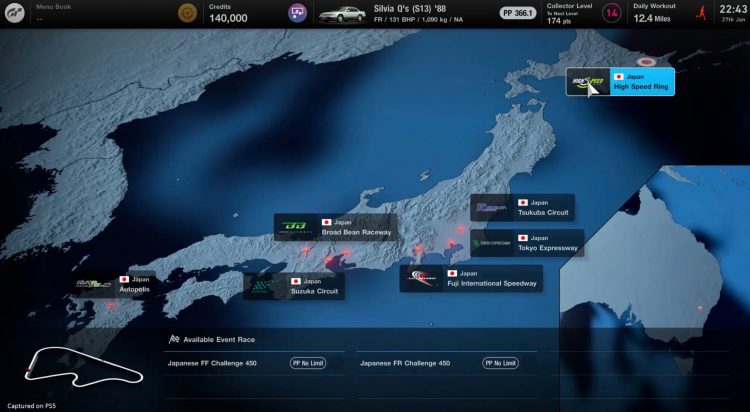 Once you’re done playing around with that you can get stuck into main State of Play map and buy a car. There are hundreds of cars available, including traditional used cars and some iconic classics. It all starts out with the decision of three compact cars. From there, your garage can grow following races, with money and vehicle rewards. 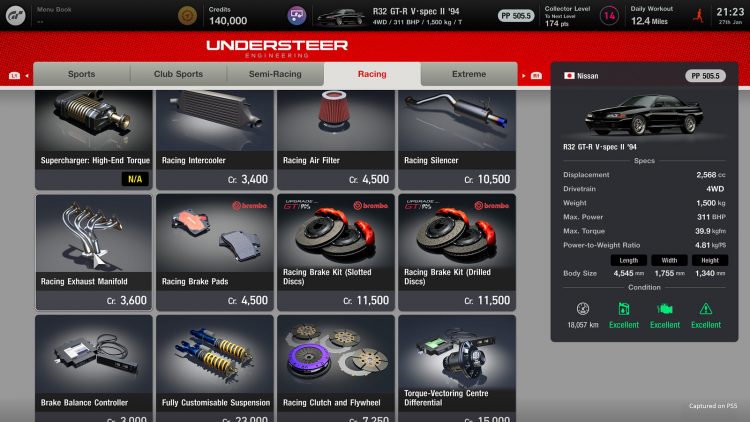 As per tradition, there are endless upgrade possibilities. From bigger brakes, engine tuning, suspension enhancements, and conversions, users can create not only faster machines but also unique, personalised rides. There’s also the fun of simply browsing all of the different options.

Gran Turismo 7 is available now on either Sony PlayStation 4 or 5. Those with a PS4 can start playing the game and then upgrade to PS5 and simply download the additional game content for a small fee.