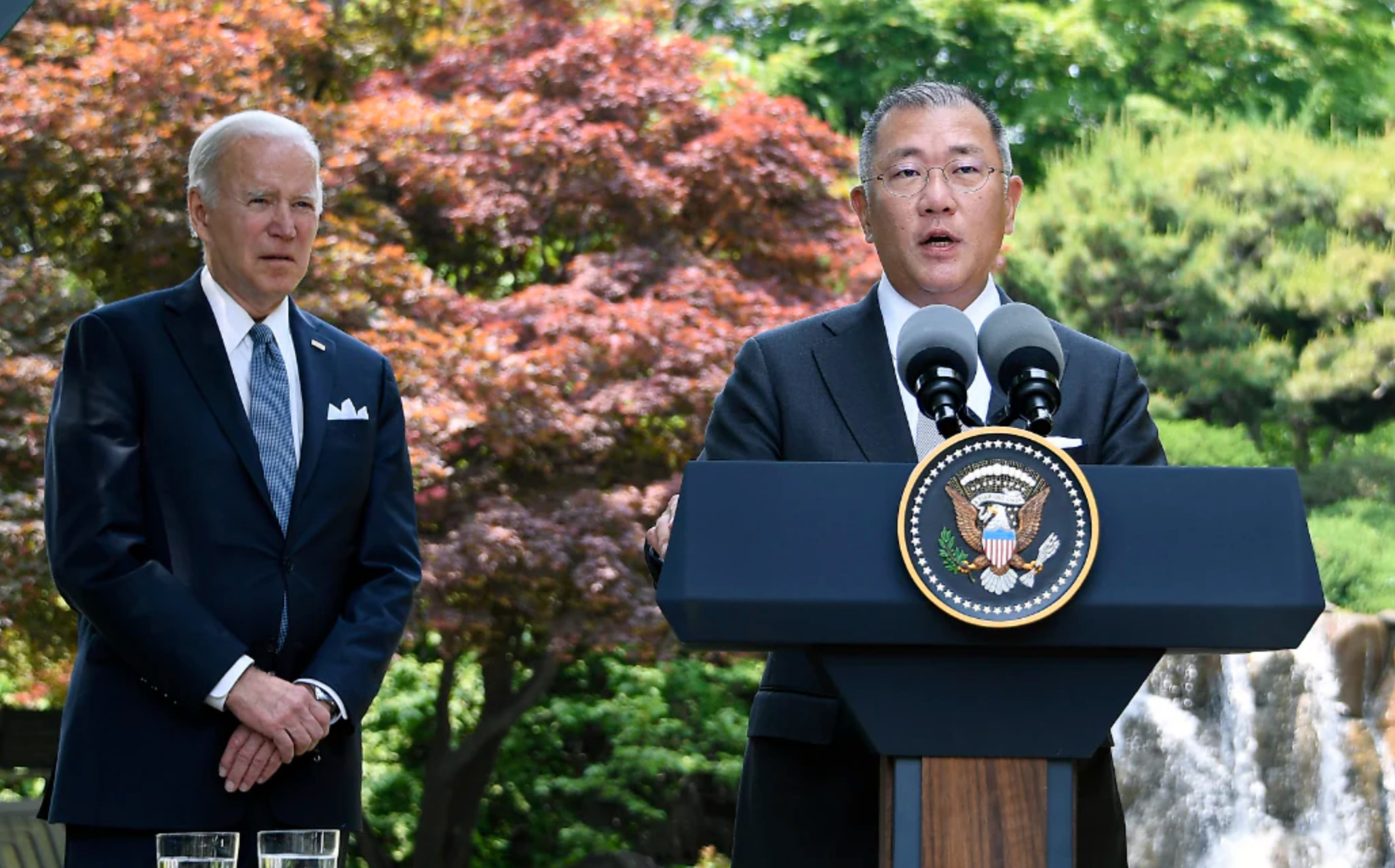 Hyundai has announced it will be investing US$5.5 billion (AU$7.7 billion) toward its electric vehicle manufacturing facilities in the US as the Korean company eyes off a massive expansion of its battery electric vehicle lineup. 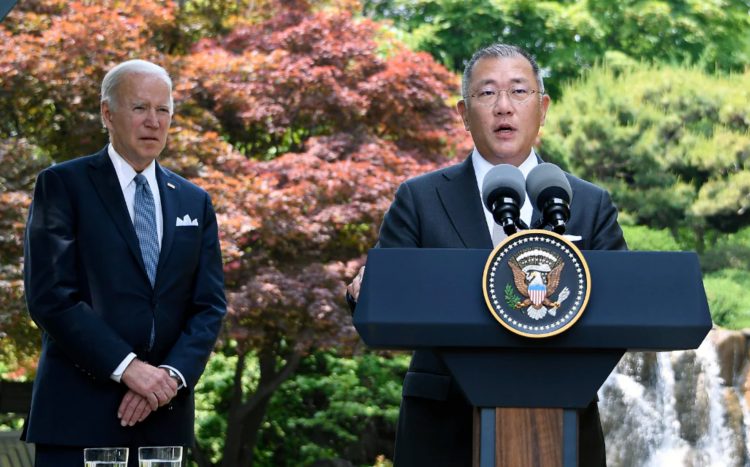 Hyundai says that a major manufacturing plant in Savannah, Georgia, will receive the majority of the investment funds to become the company’s first factory line dedicated only to producing electric vehicles.

The company is hoping that once constructed, its Savannah plant will be scaled up to producing around 300,000 EVs annually, while employing around 8100 people in the region. Construction on the 2923-acre production site is expected to commence early next year, with operation set to kick off in the middle of 2025.

To support the massive EV production effort, Hyundai says that a battery supplier “will be established through a strategic partnership”, although details of such partnership are yet to be revealed. Following a meeting with US president Joe Biden, Euisun Chung, executive chair of Hyundai Motor Group, said:

“We have come a long way and become very successful in a short period of time, but we are also preparing for our future. The Group will strengthen our partnership with US public and private entities to offer innovative products and mobility solutions to our valued customers in the US while supporting global carbon neutrality efforts.”

While it’s unsure exactly what Hyundai models will be produced there, or whether or not luxury sub brand Genesis or sister brand Kia will see their vehicles produced in the factory, Hyundai’s global COO Jose Munoz has previously said that six models will make their way to the production line.

Hyundai has said that all up, it plans on investing more than US$10 billion into its US operations to develop new autonomous driving algorithms, robotics and artificial intelligence systems.