BMW has been spotted test driving a prototype version of the next-gen, 2020 4 Series convertible in freezing conditions near the Arctic Circle. The new model is set to jump to BMW’s latest CLAR platform, like the recently-introduced seventh-gen 3 Series. 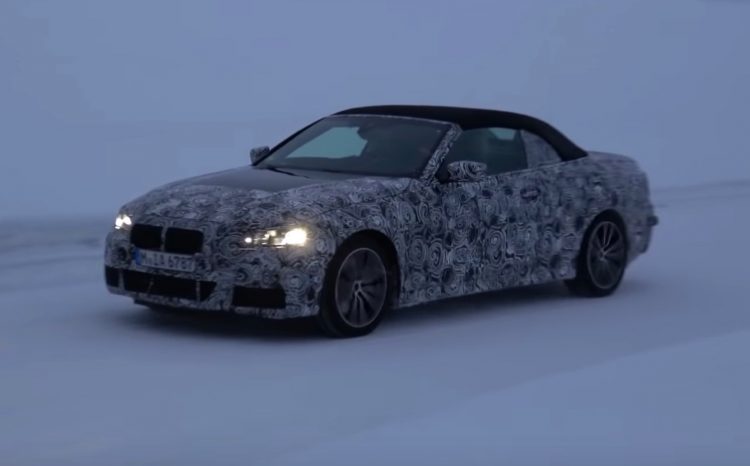 By the looks of this spy video, provided by Motor1, engineers are still in the early stages of testing. The prototype is wearing thick camouflage, with most of the headlight and taillight detail concealed. However, the new model is expected to borrow plenty of styling cues from new two-door models such as the 8 Series.

At the front, BMW is likely to apply its wide kidney grilles, flanked by slimmer headlights. You can almost see some clues of the new headlight design. They look much wider, with the trademark twin clusters in each housing.

Interestingly, it looks like the new 4 Series convertible will switch to a soft-top roof layout, jumping from the outgoing folding metal setup. BMW has offered a soft-top in previous generation models, back when they were still called the 3 Series convertible, such as with the E30, E36, and the E46, and then switching to hard-top with the E90 (E93).

Also new will be the CLAR platform. This layout has been slowly introduced for all of BMW’s rear-wheel-drive-based models, originally starting with the 7 Series, and then 5 Series, X3 and X5, and more recently the new 3 Series.

What’s the big deal? Well, the new platform is set to improve passenger space, and increase chassis rigidity and thus improve handling and agility. Also, more importantly, it should help the new model optimise its weight. With new features and technologies, we could expect added weight in general, but the platform might help to at least retain the existing mass. 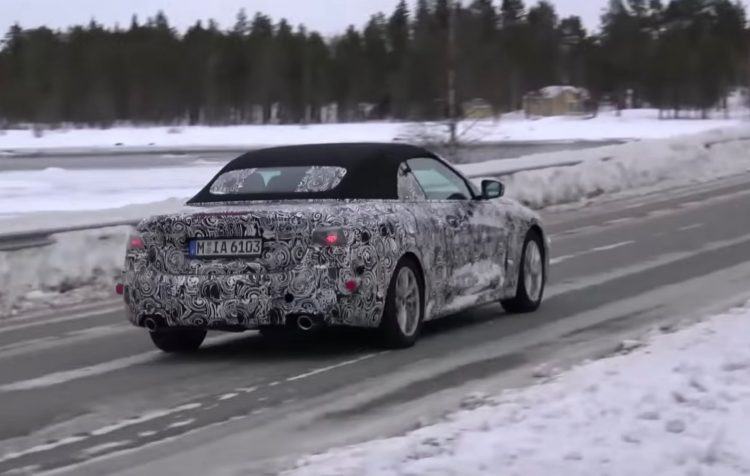 Since prototype testing is still very much ongoing, a full debut probably won’t happen until much later in the year or even later. Click play below for a preview. 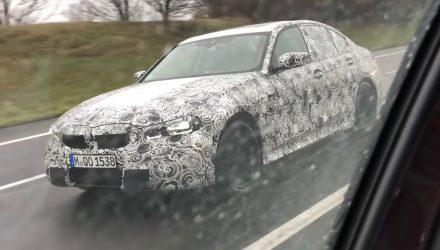 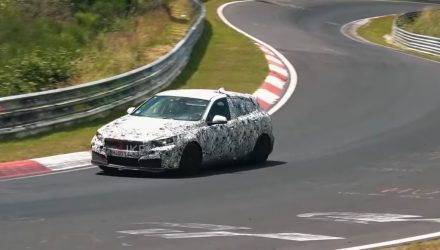 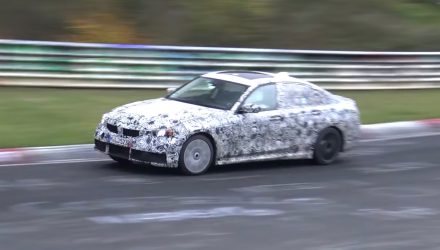 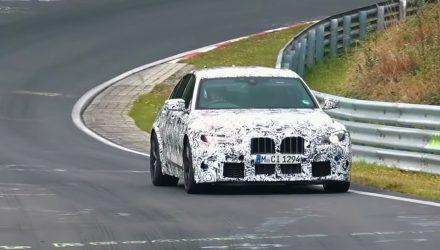 2021 Ford Bronco to debut in March, Bronco Sport in April

GM officially confirms it is closing down the Holden brand

2021 Kia Sorento officially revealed, inside and out