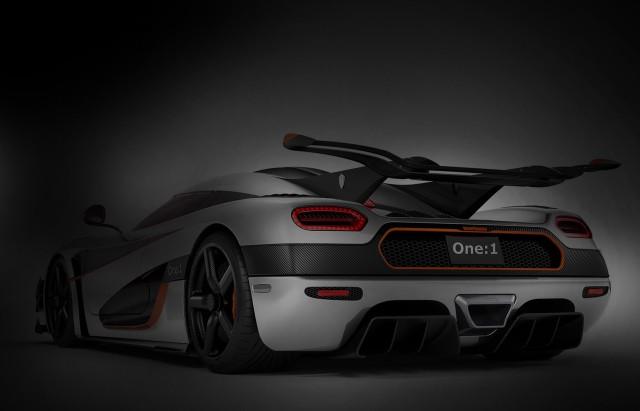 When it comes to hypercars, not many companies do it better than Koenigsegg. The niche Swedish carmaker will unveil the new brutally powerful ‘One:1’ at the Geneva Motor Show next month, showcasing awesome speed and power in one carbon fibre masterpiece. 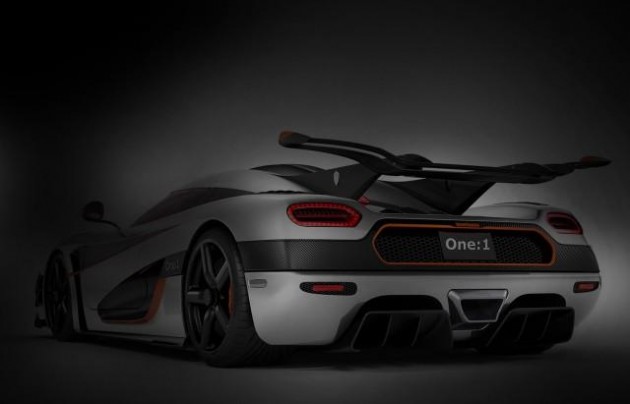 A teaser image has been released to get the juices flowing, showing an Agera-based layout with a huge rear wing and a unique colour scheme.

This is going to be one serious machine. In fact, it’s apparently got a theoretical top speed of over 450km/h. If it reaches such speed it will become the fastest production car in the world, surpassing the mighty Bugatti Veyron Super Sport and it’s 431km/h record.

Specific details on the engine are yet to be disclosed, however, we do know it will come with a power-to-weight ratio of 1hp:1kg. This means it’ll pack somewhere around 1400hp (1044kW) while tipping the scales at around 1400kg.

We’ll be sure to provide all the details, and videos (hopefully), upon its unveiling at the Geneva show. It all starts on March 6.