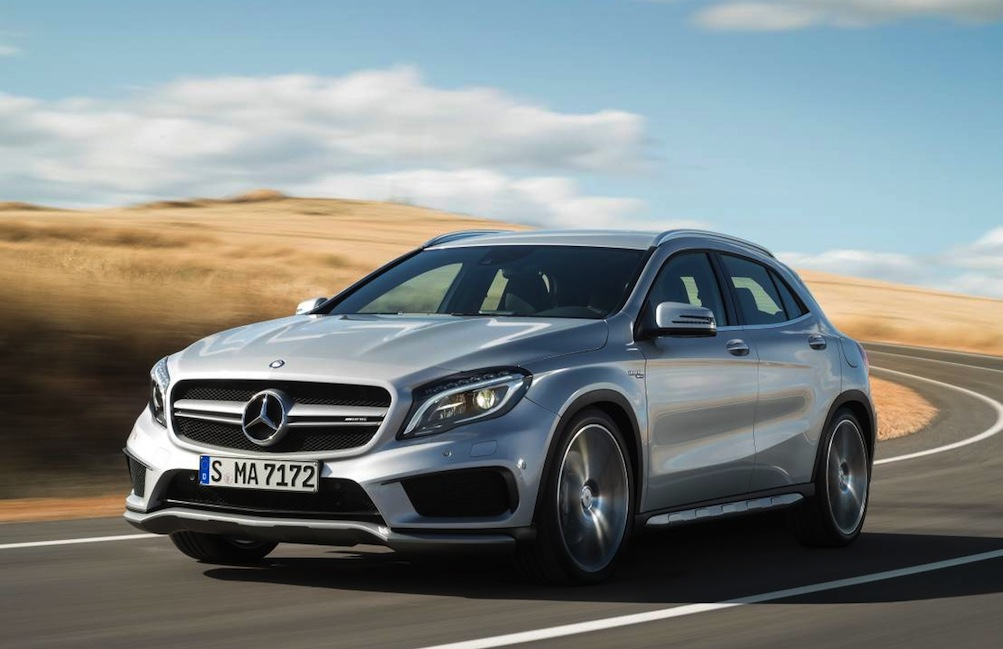 Mercedes-Benz has just announced pricing for its all-new GLA-Class. The new nameplate is the three-pointed star’s first model to enter the small SUV segment. 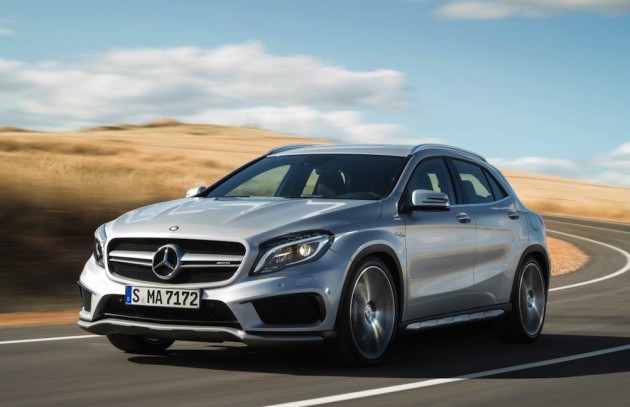 The GLA-Class is everything the A-Class offers as a hatch, only in SUV guise, adding urban appeal, raised ride height and different styling cues. The funky coupe-inspired design is set to shake up the market, directing rivals like the Audi Q3, BMW X1, and upcoming Lexus NX.

Three models will go on sale here in Australia, the first of them being the front-wheel drive GLA 200 CDI, which produces a maximum power output of 100kW and 300Nm from its 2.2-litre turbo-diesel four-cylinder engine. It uses just 4.6L/100km during combined driving, and offers 0-100km/h acceleration in 9.9 seconds. 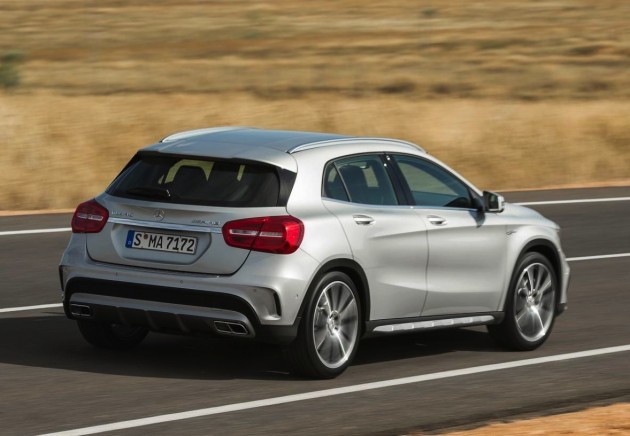 The model that’s bound to get people talking is the GLA 45 AMG. The new addition joins the recently-launched A 45 AMG and CLA 45 AMG in using Mercedes’ record-breaking 265kW and 450Nm turbocharged 2.0-litre four-cylinder engine – the world’s most powerful production 2.0-litre engine.

Coupled with the feisty unit is a 4MATIC all-wheel drive system. 0-100km/h comes up in just 4.8 seconds, making it by far the fastest compact SUV on sale in Australia. Fuel economy is rated at 7.5L/100km for the average cycle.

All models come with a seven-speed automatic transmission.

“Our new GLA-Class reinterprets the compact SUV segment. Continuing the success of our range in the compact class, the GLA broadens our offering to a youthful, more dynamic target market. Its expressive design, practicality and versatility, and superb performance will ensure that the GLA-Class is highly desired in our local market.” 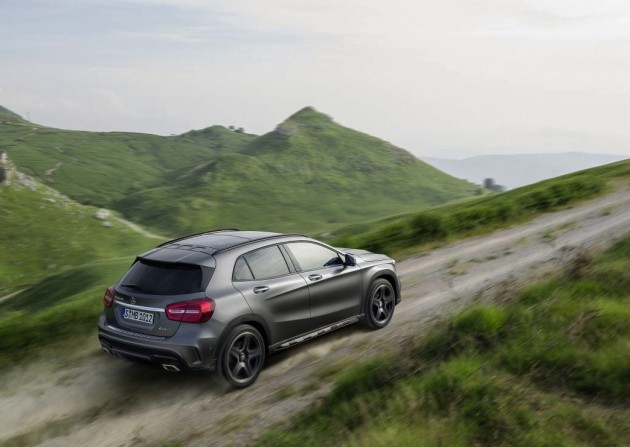 Safety features such as collision prevention assist, blind-spot assist, PRE-SAFE accident anticipatory system, Attention Assist and an Active Bonnet are standard across the range. The GLA 45 AMG adds DISTRONIC PLUS as well as lane assist.

All three models will officially go on sale in April.