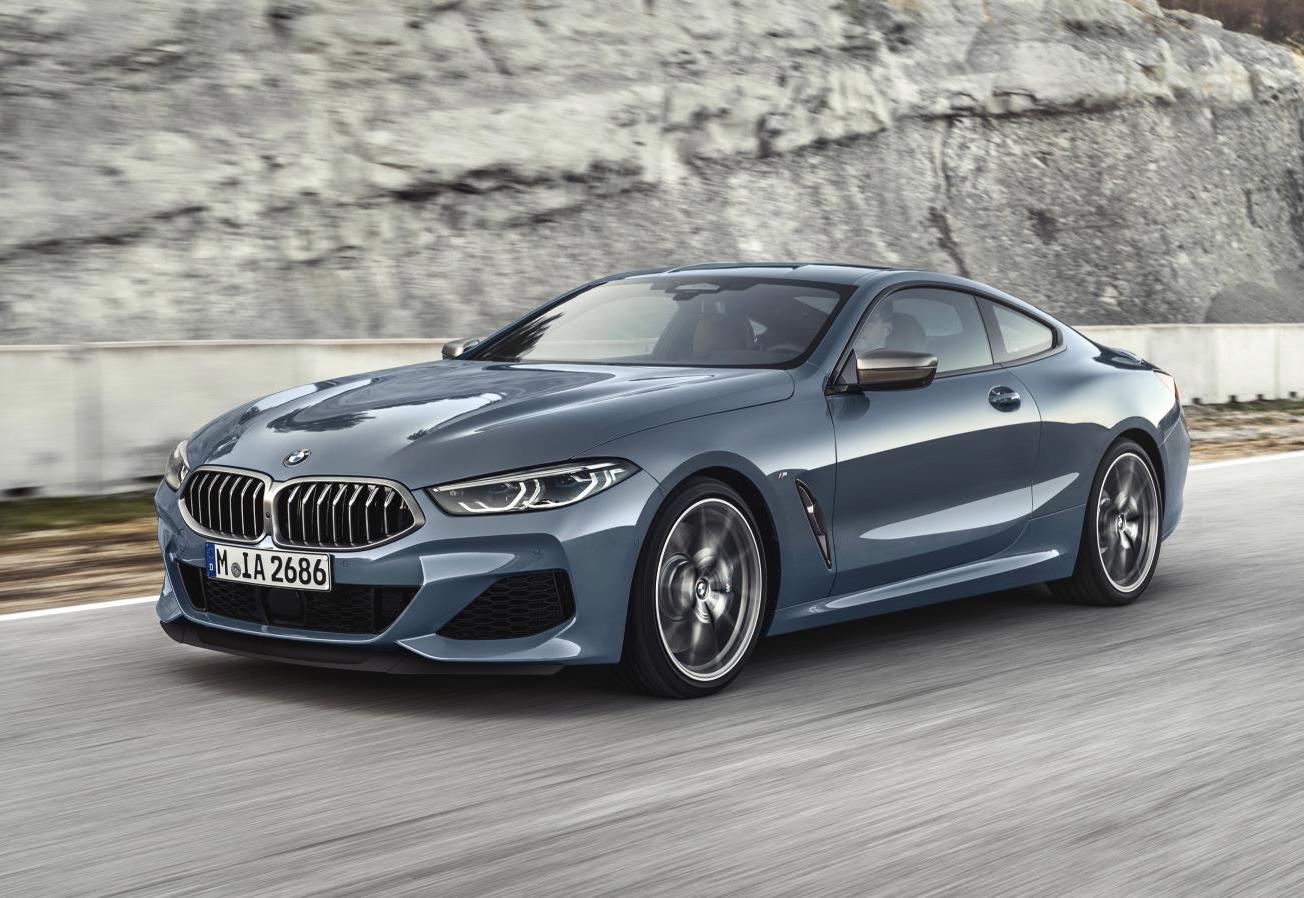 This is it. The all-new BMW 8 Series coupe. It has just made its public debut at the Le Mans motor racing event in France, before it goes on sale in November. 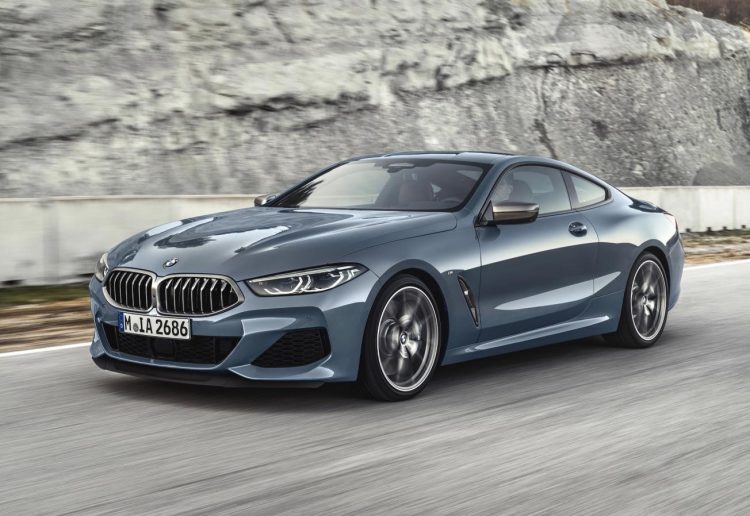 Inspired by the original 8 Series of the 1980s and ‘90s, the new model is pitched as BMW’s flagship grand touring coupe. It’ll be available in 840d xDrive and M850i xDrive form from launch, with a performance M8 version coming further down the track.

In terms of the design, this a stunning production-ready interpretation of the 8 Series concept car revealed last year. At the front you’ll see BMW’s latest kidney grille layout with thin and wide headlights, leading to a long, elegant bonnet. Around at the back is a neatly proportioned rear bumper with very wide taillights and huge twin exhaust outlets, at least in the case of the M850i. 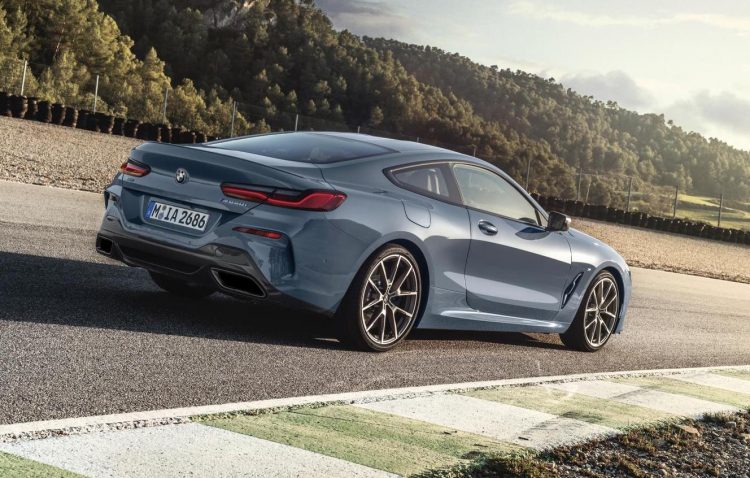 Inside, it’s a beautiful 2+2 seat layout with extensive attention to detail and luxury. There’s newly developed sports seats in the front covered in Vernasca leather trim, with low-set dual rear seats with 50:50 split-fold capability. Folding the rear seats down opens up the 420L boot for more space.

Kicking off the range, the 840d comes with a 3.0-litre turbo-diesel inline six-cylinder engine producing 235kW and 680Nm. Thanks to all-wheel drive and a swift-shifting eight-speed automatic, 0-100km/h comes up in a claimed 4.9 seconds. This is seriously impressive for a diesel. 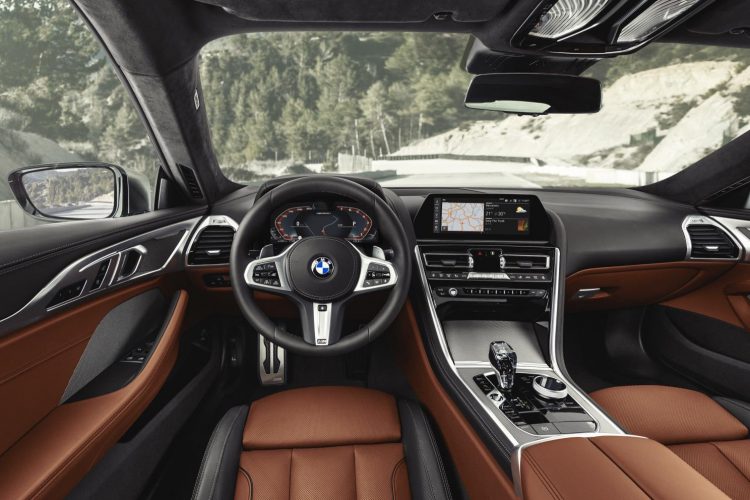 If it’s performance you want though, the M850i is sure to fit the bill. It comes with a 4.4-litre twin-turbo V8 that develops 390kW and 750Nm. Acceleration across 0-100km/h takes a claimed 3.7 seconds, which almost places it in supercar territory. The M8 version is set to be even quicker, although it’s unknown if the M8 will adopt xDrive all-wheel drive like these initial two models.

BMW Australia is yet to confirm any local details, but the new model is scheduled to hit showrooms from November in Europe.