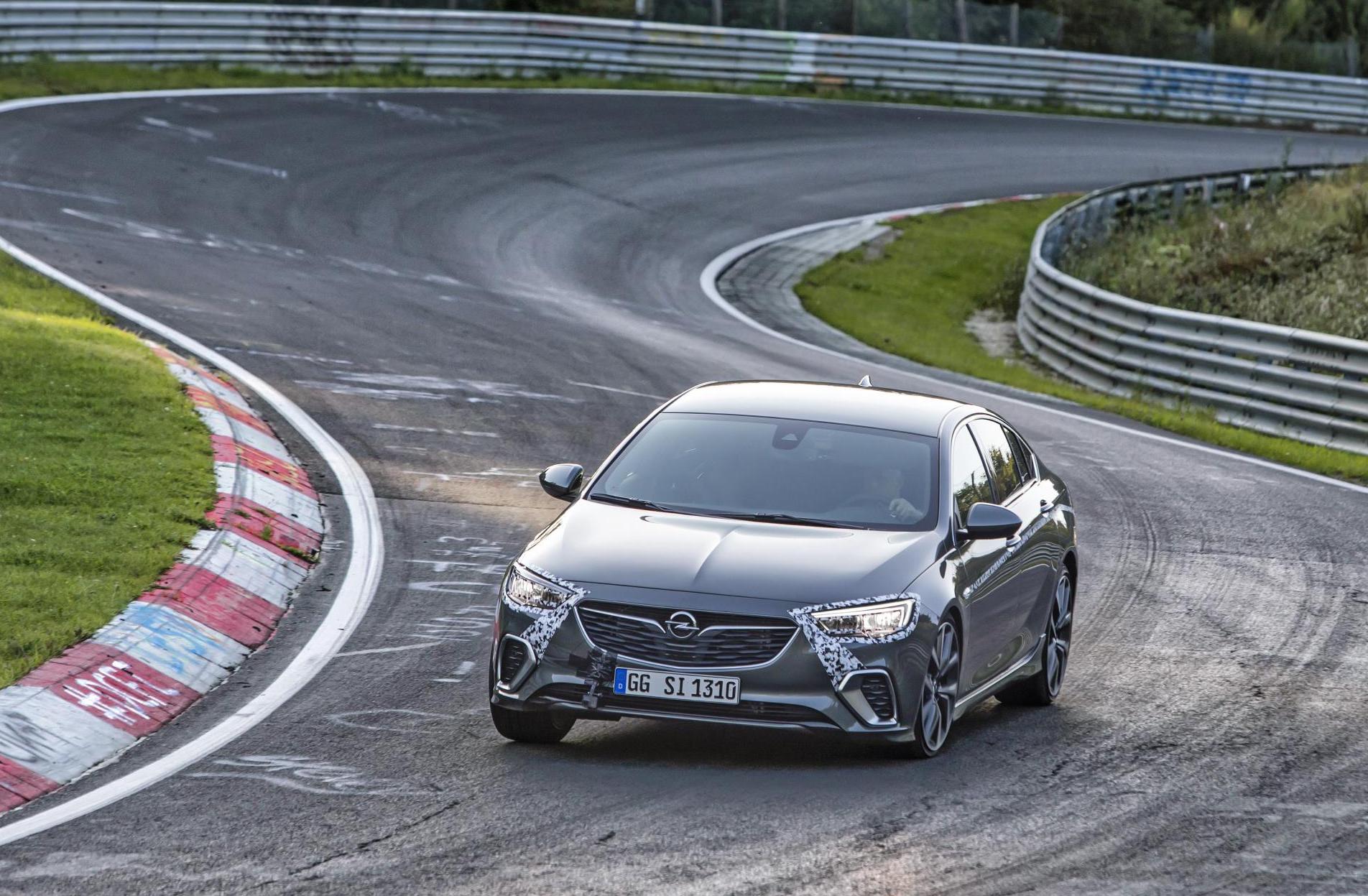 The new Vauxhall Insignia GSi – which is almost the same as the flagship 2018 Holden Commodore VXR – has just set an impressive lap time around the Nurburgring, making it the quickest-ever factory Vauxhall to lap the circuit, according to the company. 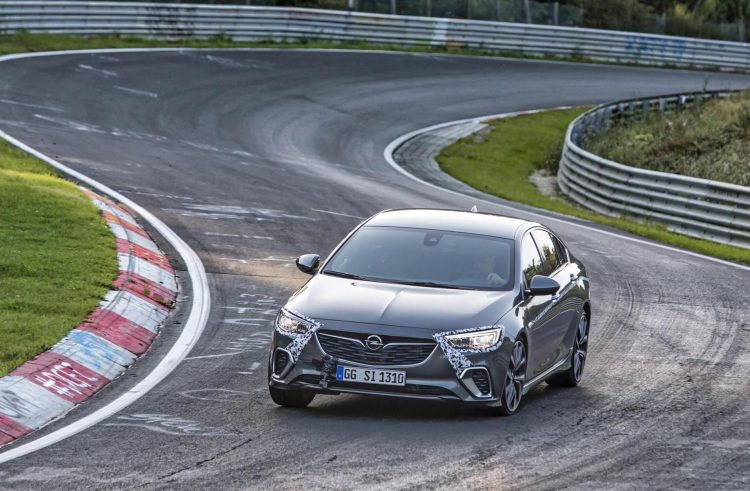 Thanks to various driving dynamics enhancements and clever technologies, and a kerb weight that’s slashed by around 160kg compared with the previous Insignia VXR, the new GSi has clocked a lap time that’s 12 seconds quicker than the heavier yet more powerful predecessor.

So, what’s the lap time? Well, interestingly, Vauxhall doesn’t mention the actual time. Maybe this is because it’s not that good, we don’t know. We suspect Vauxhall is more wanting to highlight the fact the new model is 12 seconds quicker than the old, which it probably should be anyway. It’s called evolution.

The new model comes with some advanced features such as all-wheel drive with a clever rear diff that offers torque vectoring, as well as Brembo brakes, Michelin Pilot Sport 4 S tyres, and a “mechatronic” FlexRide sports suspension system with a lowered ride height (by 10mm).

Where the Euro model differs from the Aussie-bound version is the powertrain. In the Vauxhall there’s a 2.0-litre turbo producing 191kW and 400Nm, which is down from 239kW and 435Nm from the old Insignia VXR’s 2.8-litre turbo V6.

In the Australian version we’ll receive a 3.6-litre naturally aspirated V6 developing 235kW and 381Nm. It comes matched to a nine-speed auto as opposed to the Vauxhall’s eight-speed, while sharing a similar all-wheel drive system. Vauxhall’s director of Performance Cars and Motor Sport, Volker Strycek, said:

“The results speak for themselves, and the new Insignia GSi can lap the Nurburgring up to 12 seconds faster than its more powerful VXR predecessor. Where the course becomes more demanding and requires the car to react with more agility and precision, such as in the corners or stretches with low friction, the GSi is definitely faster and easy to control.”

Although this is the Euro version the Commodore VXR is expected to be just as quick if not quicker, thanks to the circa-50kW advantage despite the 19Nm deficiency. Local sales of the 2018 Commodore are set to commence in February, following the closure of local manufacturing last week.