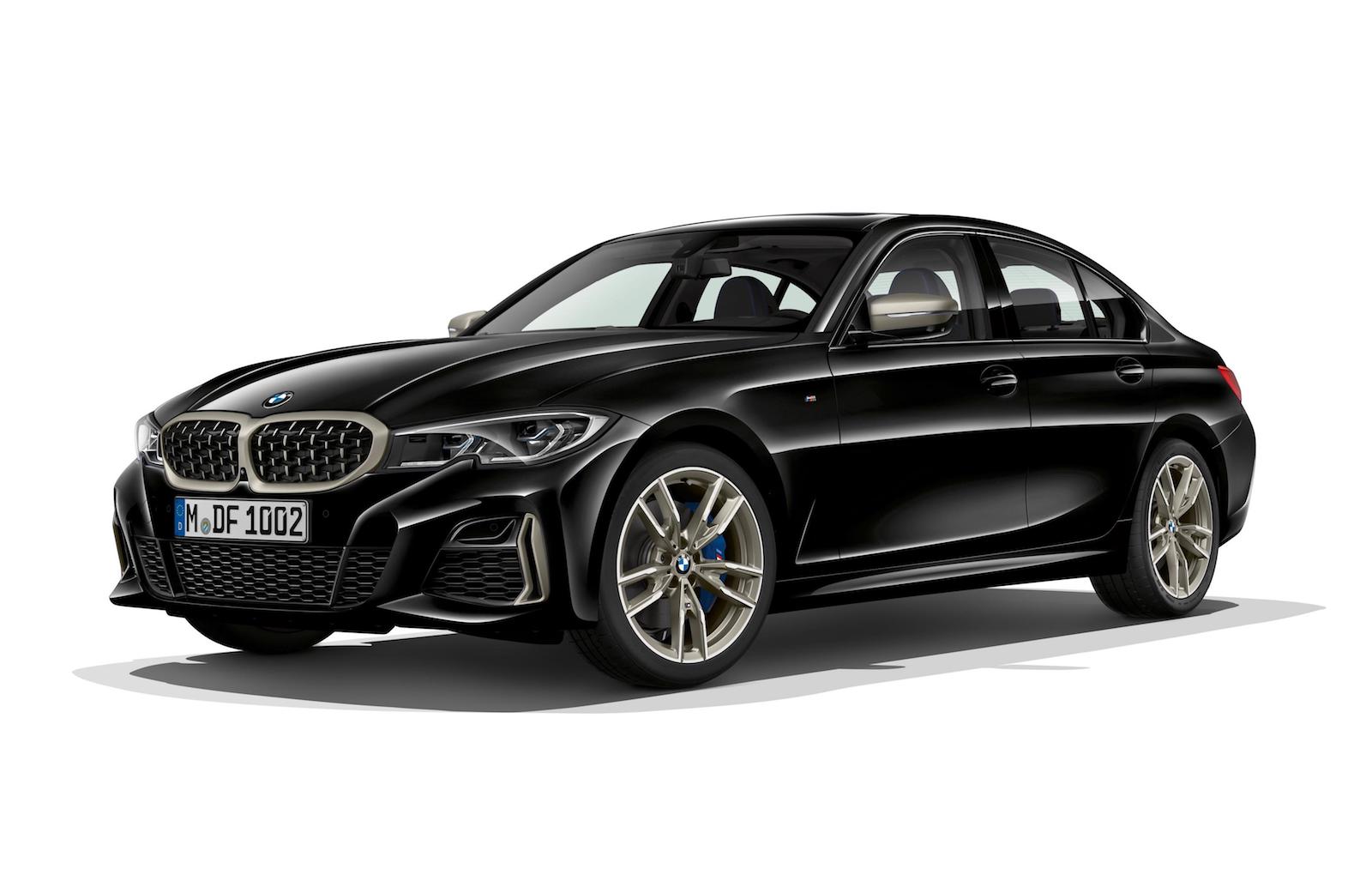 Before the 2020 BMW M3 comes along, the most powerful and fastest version of the new 3 Series will be the M340i xDrive. It will make its official debut at the Los Angeles Auto Show later this month. 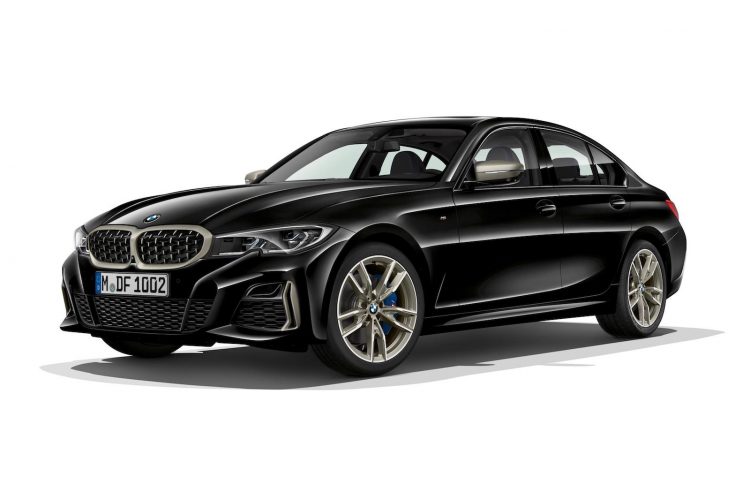 The BMW M340i xDrive is powered by the B58 3.0-litre turbocharged inline six petrol engine, only it produces 275kW and 500Nm. This comes in as the most powerful version of this engine. To handle the power, it’s hooked up to an eight-speed automatic with xDrive all-wheel drive.

BMW says the all-wheel drive system is set up to be rear-biased, while an M Sport differential is featured at the rear as standard. The diff is fully variable and offers a locking function, helping with not only traction but also stability and agility in the corners, BMW says.

In a straight line the M340i is almost as quick as the current M3. BMW claims 0-100km/h comes up in just 4.4 seconds, remembering the standard 317kW M3 auto in current form does it in a claimed 4.1 seconds. Despite the impressive performance, the average fuel consumption is stamped at a very reasonable 7.5L/100km. 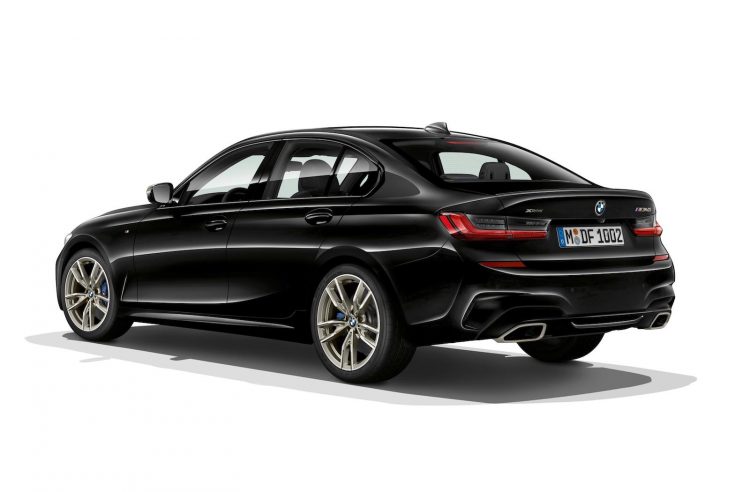 Also standard with the M340i is an M-specific sports suspension setup. This consists of a double-joint strut arrangement at the front and five-arm rear end. The M suspension lowers the car by 10mm, while the track widths and camber angles have been optimised. Buyers will also be able to option for adaptive M dampers.

To make sure the M340i stands out from the rest of the range, visually, it comes with a sporty aero kit. There’s a unique front apron with aggressive intakes, black mesh grilles with Cerium Grey trimming, a neat spoiler at the back and sporty bumper bar, and more grey highlights such as for the side mirrors. 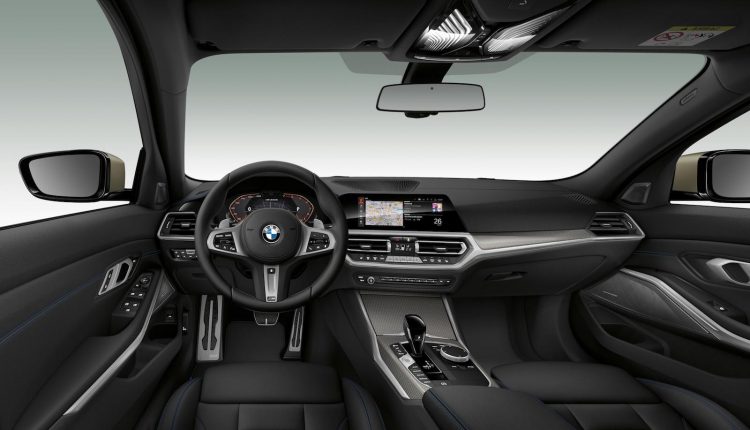 At this stage it’s unknown if the performance version will make it to Australia – we usually miss out on xDrive versions of the 3 and 5 Series sedans. However, market launch in the USA and Europe, for example, kicks off in July next year.