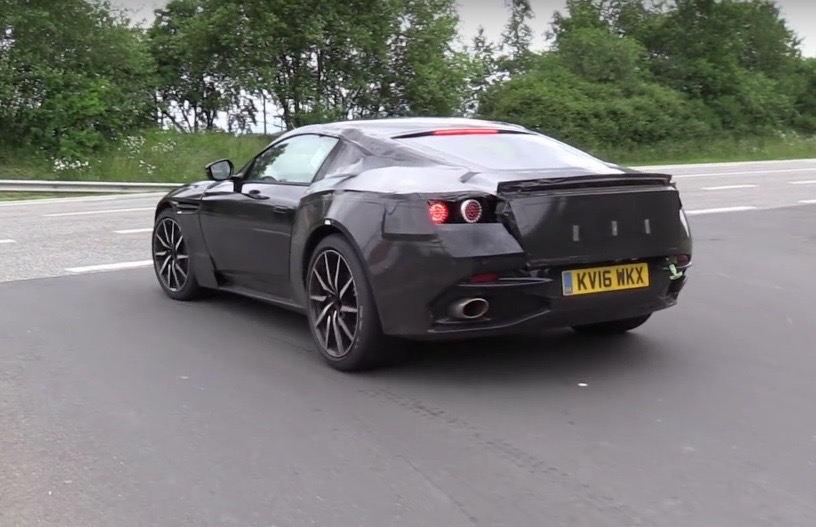 Following in the footsteps of its bigger brother, the DB11, the next-gen Aston Martin V8 Vantage is set to switch from a naturally aspirated motor to a turbocharged unit. 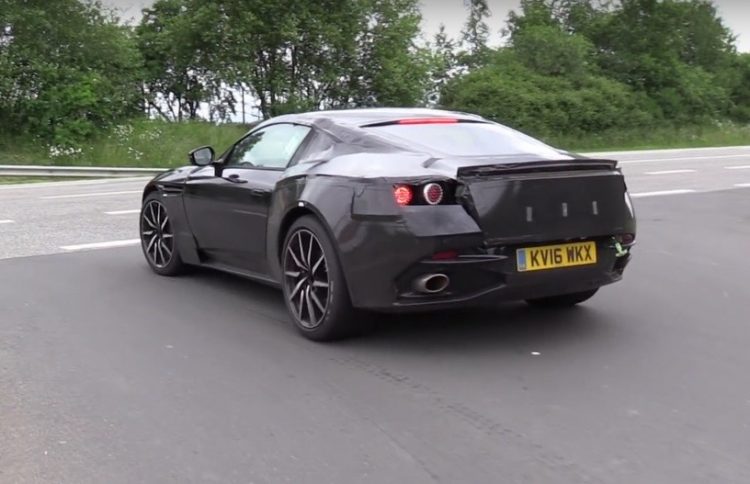 Specifically, the next-gen Vantage is expected to be the first recipient of Aston and Mercedes-AMG’s partnership plan. Word has it AMG will supply a 4.0-litre twin-turbo V8 for Aston Martin engineers to fettle.

A heavily-clad prototype was recently spotted in Germany giving us a quick taste of the dirty V8 exhaust sound. A number plate check shows the prototype features a petrol engine of 3982cc size. This meshes in perfectly with the idea mentioned above.

It’s unknown at this stage if Aston will tune the engine, or to what extent. The AMG unit already produces 375kW in some AMG models and up to 430kW in the case of the recently-revealed AMG GT R.

Perhaps the most influential figure will be the torque output. The outgoing Vantage features a naturally aspirated 4.7-litre V8 generating 321kW and 490Nm. If, for example, with take the lowest tune of the AMG unit even that produces 600Nm. This should help to see much quicker performance times.

As for the design, speculations suggest Aston will apply a similar styling philosophy that was adopted by the DB11 V12. With that we can expect a number of slashes and swooping cuts in the bodywork, futuristic headlights and taillights, and a muscular set of rear haunches.

This prototype briefly spotted shows some similar traits as the DB11, with a long bonnet and doors, and a short rear overhang. There’s also a lower profile roofline than before, and a clean flowing hatch and rear deck.

More information is likely to be revealed in the next few months, with a possible reveal by early 2017. Take a look at the quick video below for some insight.