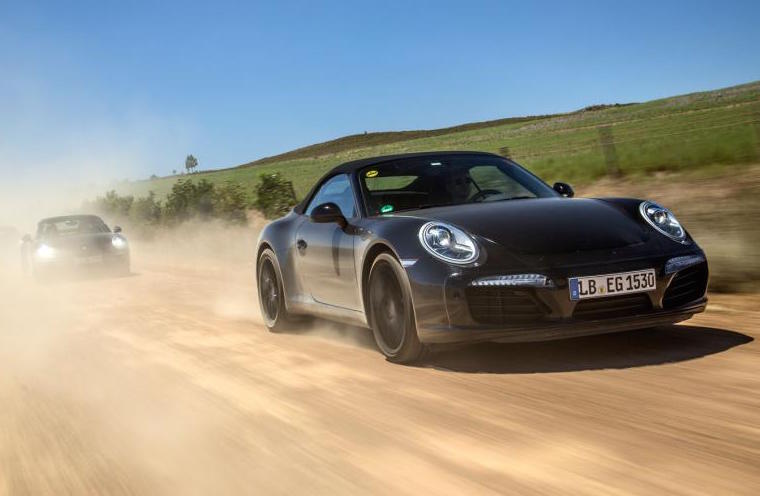 With the Frankfurt debut of Porsche’s facelifted 2016 ‘991.2’ model 911 just around the corner, rumours and buzz has reached fever pitch. Spy shots have been doing the rounds and Porsche has even released some teasers of its own. 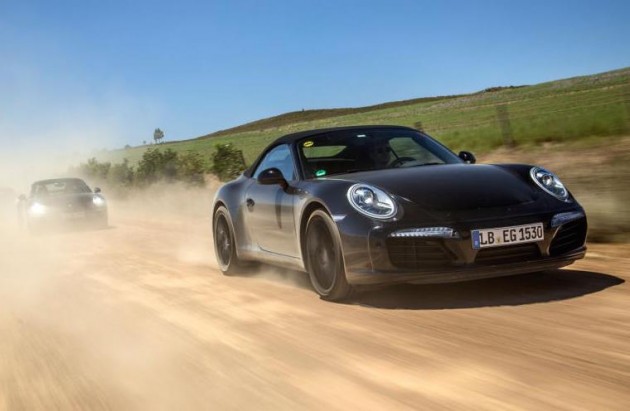 It has been a widely-accepted fact that for the 991.2 iteration, Porsche will switch to using turbocharged engines across the range, meaning a compressor-fed motor may no longer be reserved for the top-end ‘Turbo’ and ‘GT2’ models.

What was unknown until now was the displacement of the new engine. Most pundits had that pegged at 2.7 litres, but thanks to German publication Auto Bild, we can all-but-confirm it might in fact be a 3.0-litre donk.

The base Carrera will reportedly develop 272kW, up from the 257kW of today’s atmosphere-gulping 3.4-litre, while the Carerra S is set to rely on increased boost instead of a 400cc displacement increase, to bump it up to around 309kW from its current 294kW figure.

New customers can expect a delicious torque increase, with up to 500Nm on the Carrera S (a whopping 60Nm jump), while, as expected, fuel economy and emissions will markedly improve.

Porsche will no doubt be working hard to ensure the keen response and visceral appeal of its existing motors is maintained, in spite of a potential switch to turbo power. Keep checking PerformanceDrive for more updates leading up to the Frankfurt Motor Show reveal in September.