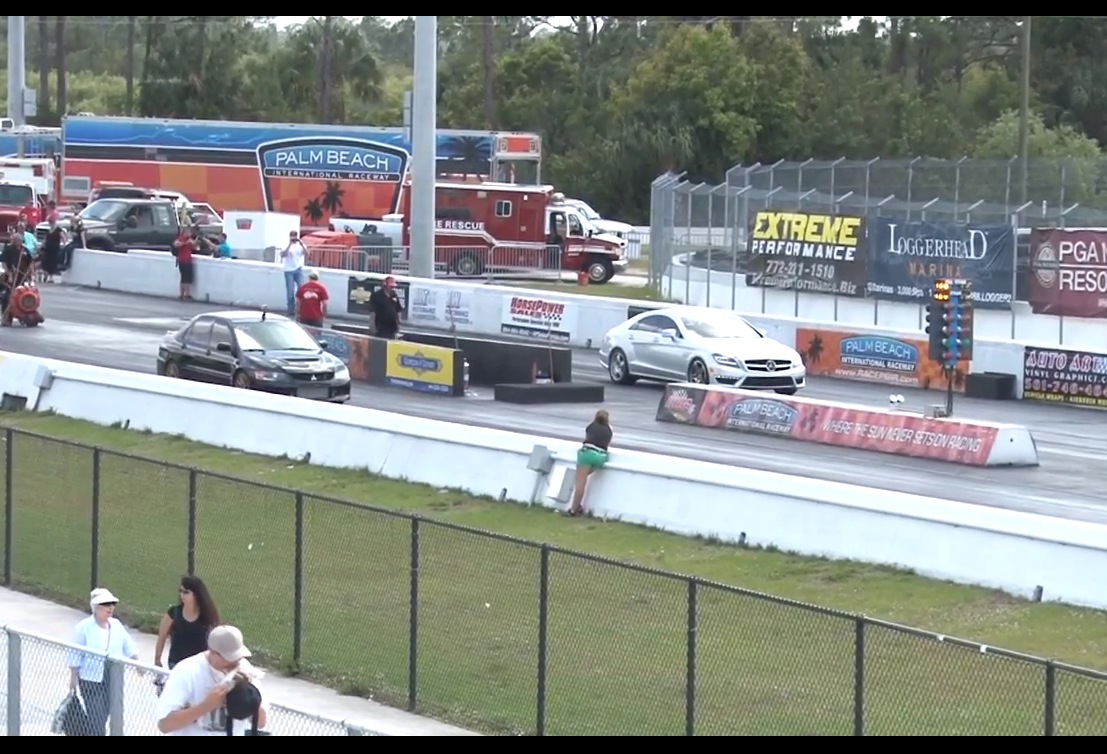 A highly modified Mercedes-Benz CLS 63 AMG has broken the world record by running a quarter mile in a blistering 10.6 seconds. The twin-turbo V8 monster is tuned by RENNtech. 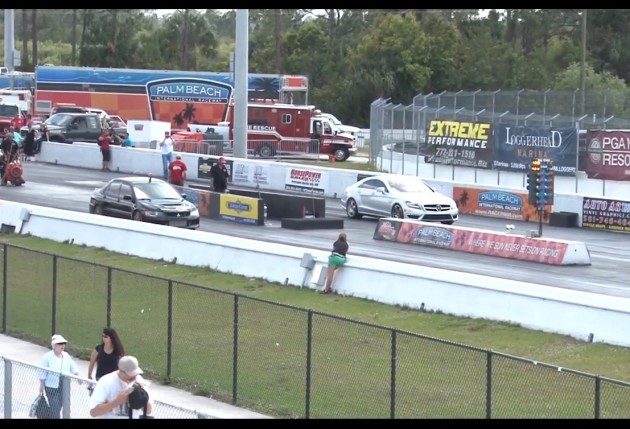 In the hands of RENNtech, a German vehicle tuning specialist, the engine is given a liberal dose of steroids in the form of an upgraded turbo package, a modified engine computer, a custom exhaust system, and uprated intercooling. The beast then produces a whopping 540kW at the wheels.

With further help from an uprated limited-slip differential and drag radial tyres, the machine recently ran a quarter mile in just 10.6 seconds at 220km/h. According to the team behind the build, the time makes it the quickest CLS AMG 63 in the world. We don’t doubt them.

Click play below to take a look as it makes mince meat of a Mitsubishi Lancer Evolution.