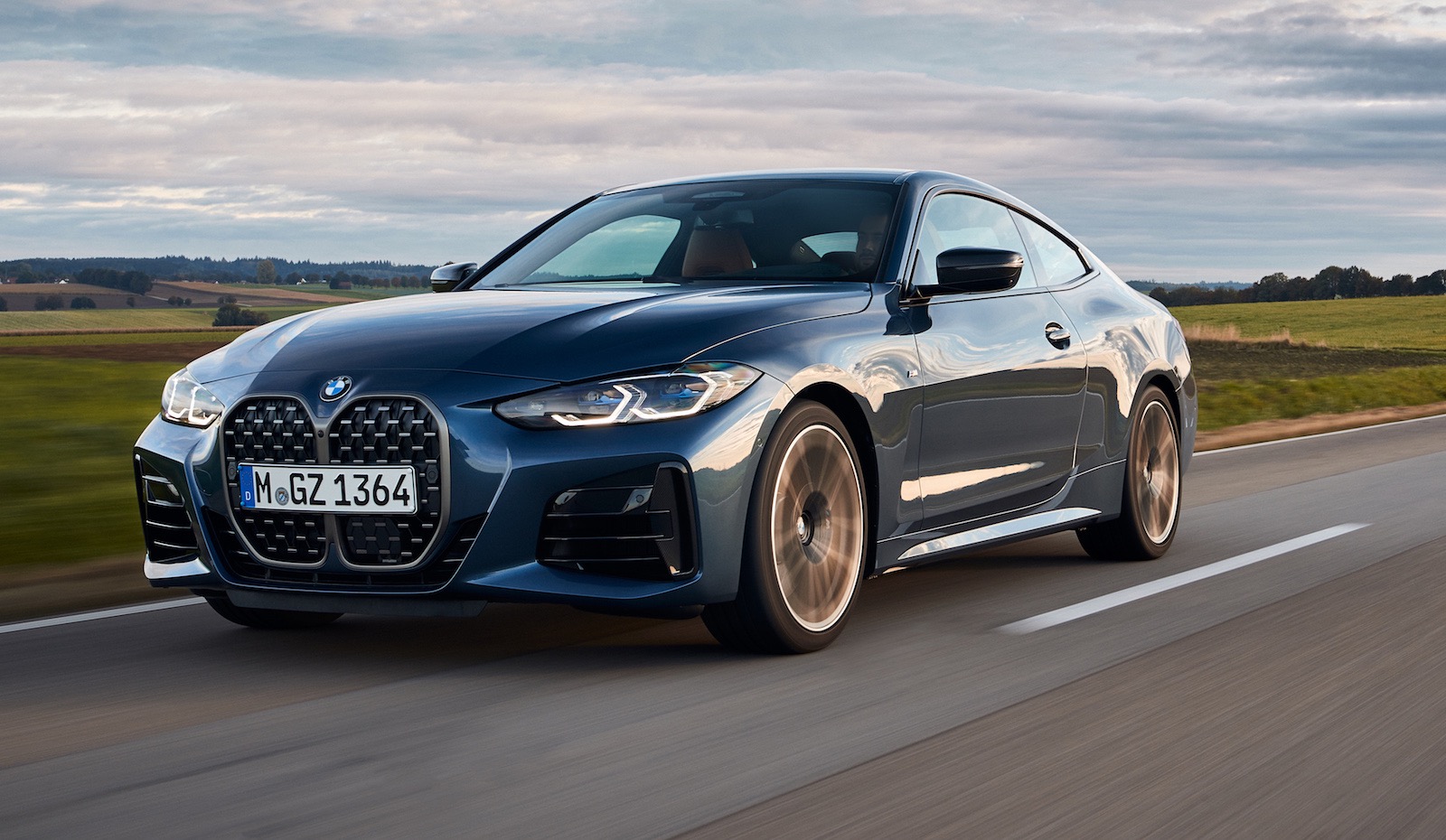 BMW has announced a raft of updates for various models on a global setting, including confirming a new M440d xDrive variant, new M Carbon bucket seat options for the M8, and a new 220i xDrive all-wheel drive model. 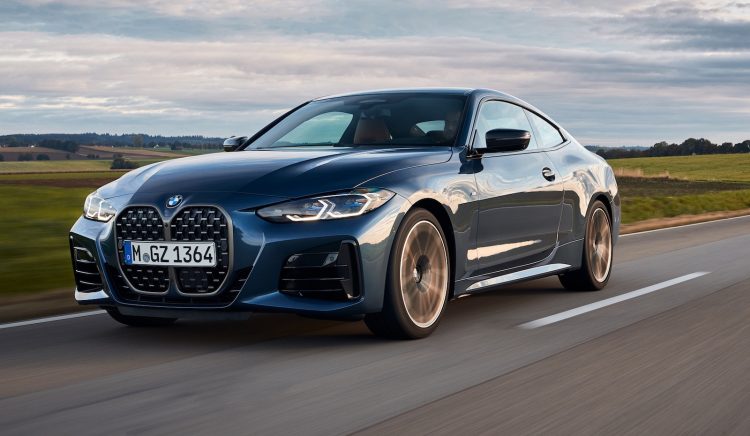 Firstly, let’s talk about the M440d xDrive . This is an interesting one. While many carmakers are looking to pull back on diesel engines and their development, it seems BMW is holding onto the ‘oil-burner’ formula. The M440d joins the M340d xDrive available in select international markets.

Power comes from a 3.0-litre turbo-diesel inline-six engine that produces 250kW and an earth-spinning 700Nm. Sent through an xDrive all-wheel drive system with an M sports differential, the M440d covers 0-100km/h in a claimed 4.6 seconds. That’s only fractionally slower than the 285kW M440i petrol (4.5 seconds).

Of course, one of the main benefits of the diesel is economy. Preliminary specs have the average fuel consumption stamped at 5.7-6.3L/100km on the WLTP cycle. That’s a decent difference compared with the M440i which is rated between 6.8-7.1L/100km on the same test (rated 7.8L/100km in Australia). The M440d engine features 48V mild-hybrid technology to help in this area, including an 8kW starter-generator 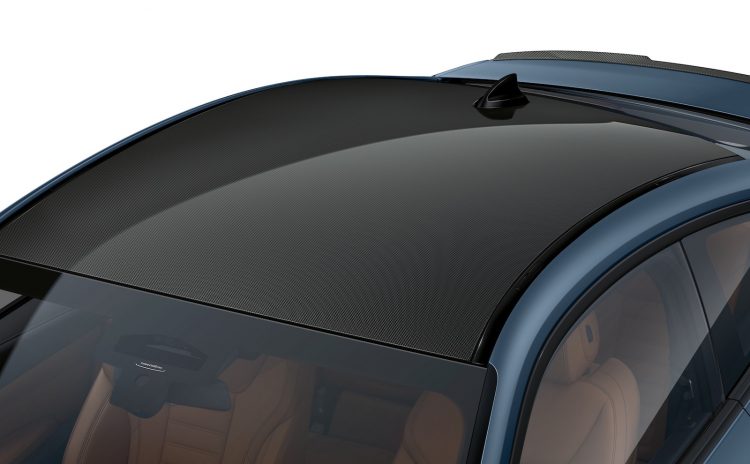 Also new is the option of an M Carbon roof for the M Performance variants of the 3 Series and 4 Series (M340i/M440i, M340d/M440d). Available for the four variants from March, the roof lowers the vehicle’s centre of gravity and reduces overall weight, improving driving dynamics and performance. There’s also some M Carbon interior trims now available for all variants.

If you’re thinking of buying an M8 but you’re not too sure the seats will hold you firmly enough in the corners, fear not. There’s now a hardcore M Carbon bucket seat option available for the top model. The seats feature an integrated headrest and openings for multi-point seat belts, with electronic height adjustment for both driver and passenger.

In other areas of the showroom, buyers of the 2 Series Gran Coupe are given another variant option, called the 220i xDrive. This variant, unlikely for Australia, pairs the 2.0-litre turbo-petrol engine, producing 131kW (141kW/280Nm in Australia), to an all-wheel drive system via a seven-speed dual-clutch automatic. Flat out, the sporty four-door coupe covers 0-100km/h in a claimed 7.1 seconds. That’s down from 7.2 seconds in the standard front-wheel drive 220i version.

Lastly, BMW is also introducing a new nanoparticle filter system for the four-zone climate control setup seen in many models, including X5, X6, X7, and 7 and 8 Series, and there’s a new BMW News app for the latest operating system. The news app is available with the BMW Live Cockpit, Live Cockpit Plus, and Live Cockpit Professional systems found in various models. 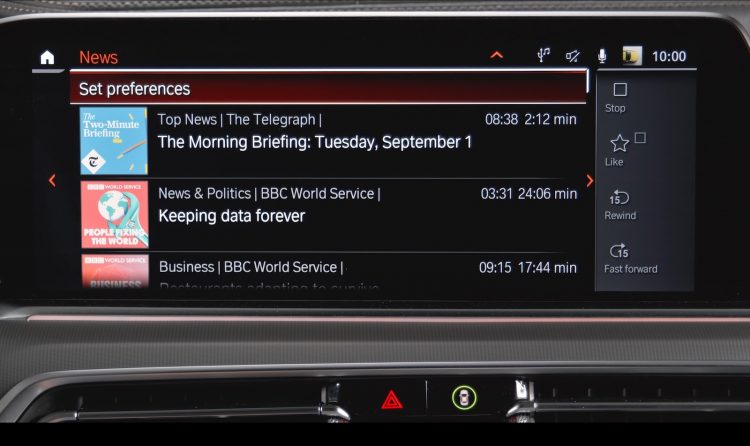