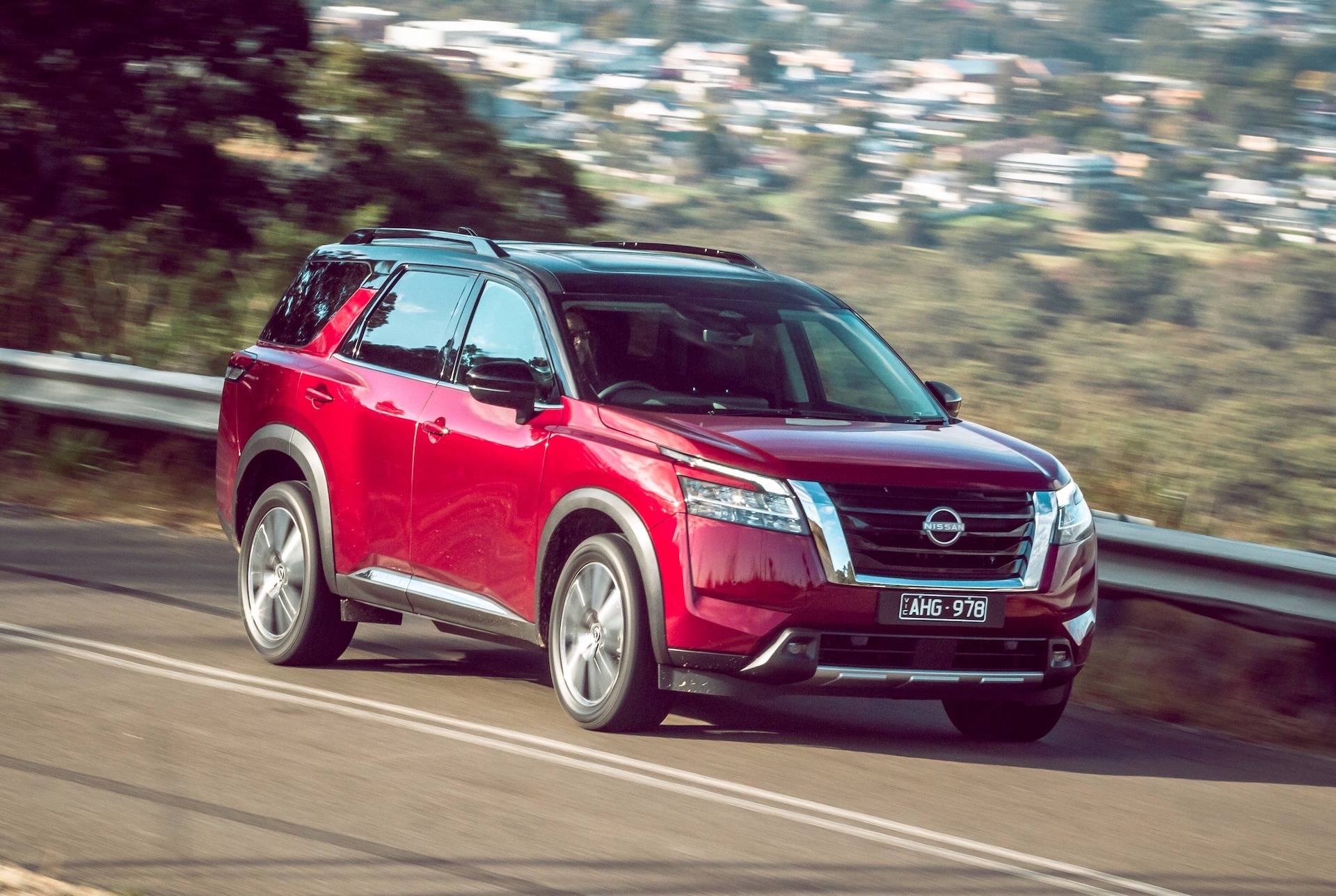 Nissan Australia will launch the all-new Pathfinder large SUV in 2022, giving buyers a new option in seven- or even eight-seat SUV motoring. 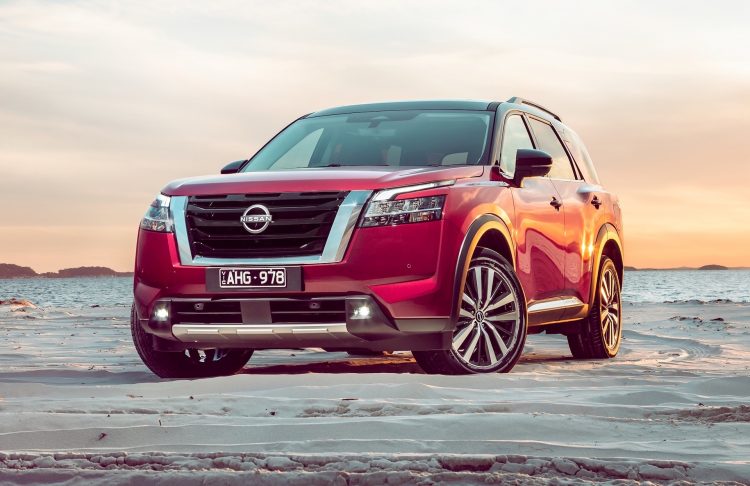 Yep, the new model will be available with eight seats for the first time. And in fact it offers customisable seating, including options for captain’s chairs for the second row with a removable centre console. This should stand out as a differentiator in the popular class.

The new model will be offered with a 3.5-litre naturally aspirated V6. It produces 209kW and 351Nm (in overseas specification), and it comes matched to a nine-speed auto instead of the pesky CVT auto in the outgoing model. The CVT auto was known for issues and even spiked a class-action lawsuit in the USA. 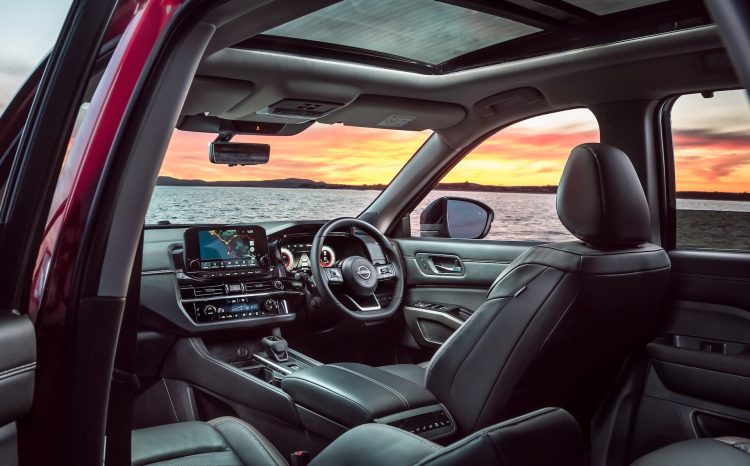 Drivers are presented with a number of driving modes, including for the drive and terrain, with a new ‘Intelligent 4WD’ system that features a direct coupling for instant traction on slippery surfaces. Drivers can select between Standard, Sport, Eco, Snow, Sand, Mud/Rut, and Tow modes.

Inside, the new model showcases a fresh dash and interior layout and design. There’s a 9.0-inch touch-screen on the fascia and the option for a 12.3-inch digital instrument cluster. A 10.8-inch head-up display is also available, at least in overseas trim. 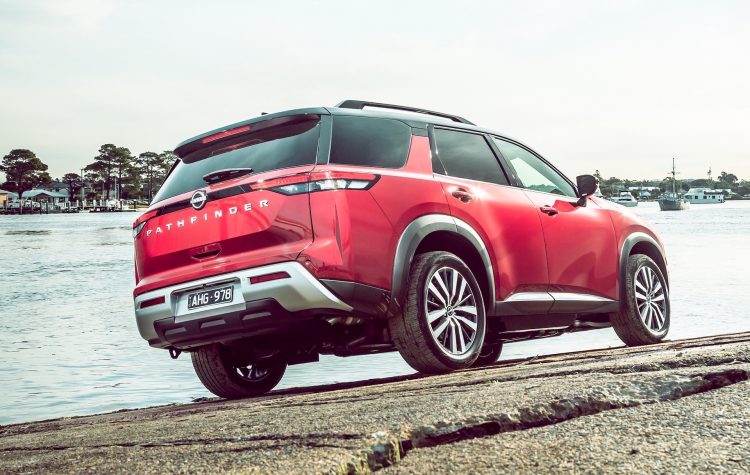 “This all-new Pathfinder has been reinvented from the ground up, with a striking new exterior design, the latest safety, technology and interior comforts, and, for the first time, a customisable seating configuration. We are excited to confirm the all-new Pathfinder will arrive in Australian showrooms next year.”