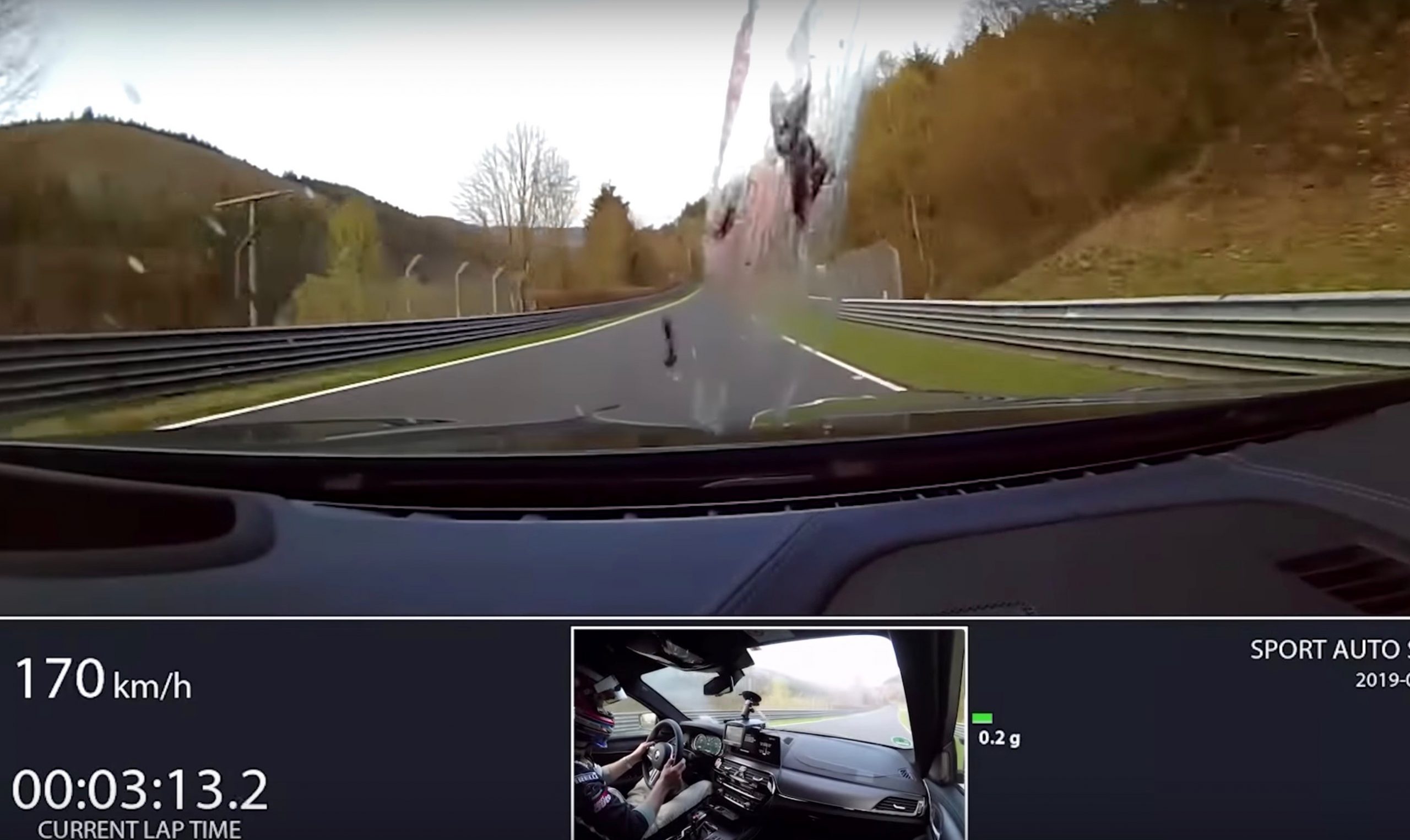 We know the new BMW M5 (F90) can lap the Nurburgring in 7:38, but what sort of lap time can the more powerful and more hardcore M5 Competition version do? Sport Auto has just provided the answer. 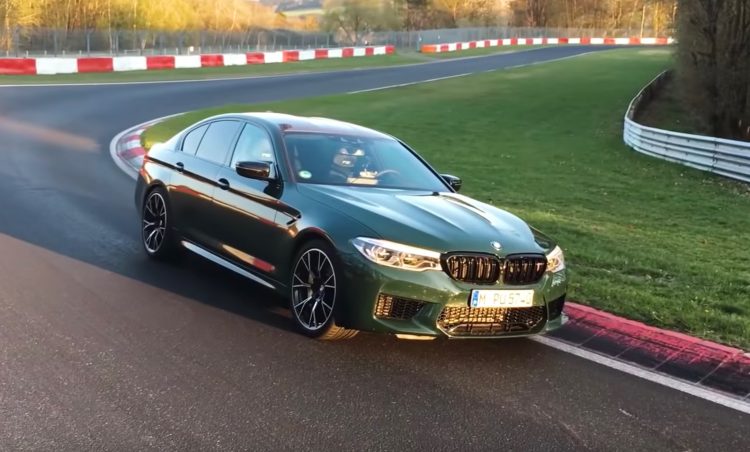 In one of its renowned ‘Supertests’ the German publication has sent an example around the Nurburgring, with resident test driver and race car driver Christian Gebhardt behind the wheel.

The result? A lap time of 7:35.90. That’s only about three seconds quicker than the regular M5, and that’s despite featuring a 460kW engine tune over the standard 441kW setup (both offer 750Nm). BMW M also provides revised suspension with stiffer springs, lightweight wheels, and carbon fibre trimmings.

This lap time means it just misses out on the previous production sedan lap record of 7:32, set by the Alfa Romeo Giulia QV. That record has since been toppled by the Jaguar XE SV Project 8, with a time of 7:21.23. However, Mercedes-AMG is also seen as the record-holder for a production four-door, with its new AMG GT 63 S 4 Door setting a time of 7:25.41.

What’s with the confusion? Well, the Jaguar that performed its record lap was actually in Track specification featuring only two seats. It does have four doors, but some see it as a track-only car and thus not eligible for the record.

Either way, the new M5 Competition is a very quick bit of gear considering it carries a heap of on-board luxuries, like the AMG GT. According to the local specs, the M5 Competition weighs 1811kg (tare) while the AMG weighs 2151kg. The AMG produces slightly more power and a lot more torque, with 470kW and 900Nm on tap.

Check out the full lap video below. If you watch closely you’ll see what happens when a bird gets in the way of an M5 travelling at 170km/h.