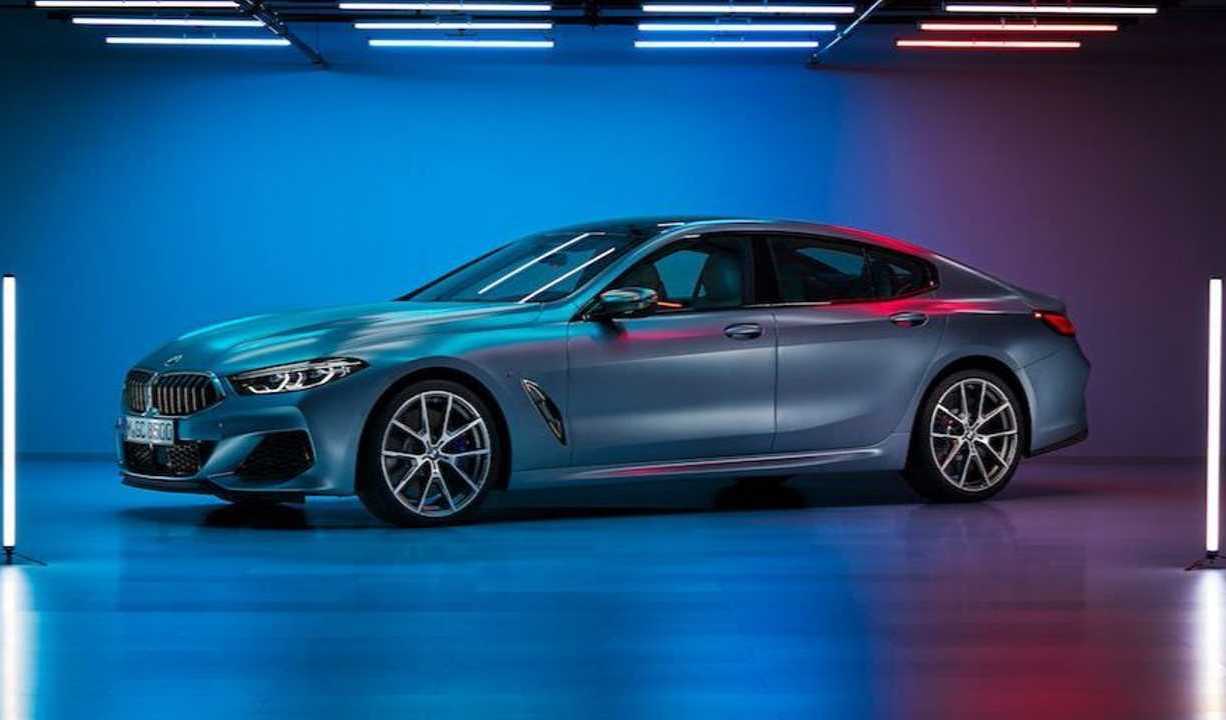 An image of the new BMW 8 Series Gran Coupe has surfaced online, showing the elegant four-door coupe for the first time. It’s set to come in as something of a replacement to the 6 Series Gran Coupe, inspired by the M8 Gran Coupe concept. 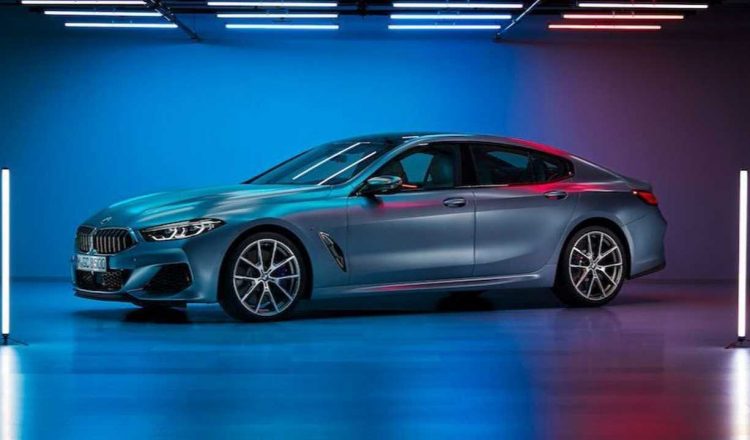 The image appears to show a production-spec example in a studio of some kind. We’d suggest this image, albeit in higher resolution, will eventually make up the official marketing photos when the car is unveiled. It clearly shows the new body shape with the 8 Series front end.

From there the front doors look a bit shorter to make room for rear doors, while the roofline swoops down in typical four-door coupe fashion. We don’t get a look at the rear end but we’re sure it includes an integrated diffuser, similar elongated taillights as seen on the coupe/convertible, with rectangular exhausts.

The company is set to unveil the new model next week, with market entry likely taking place a bit later this year.