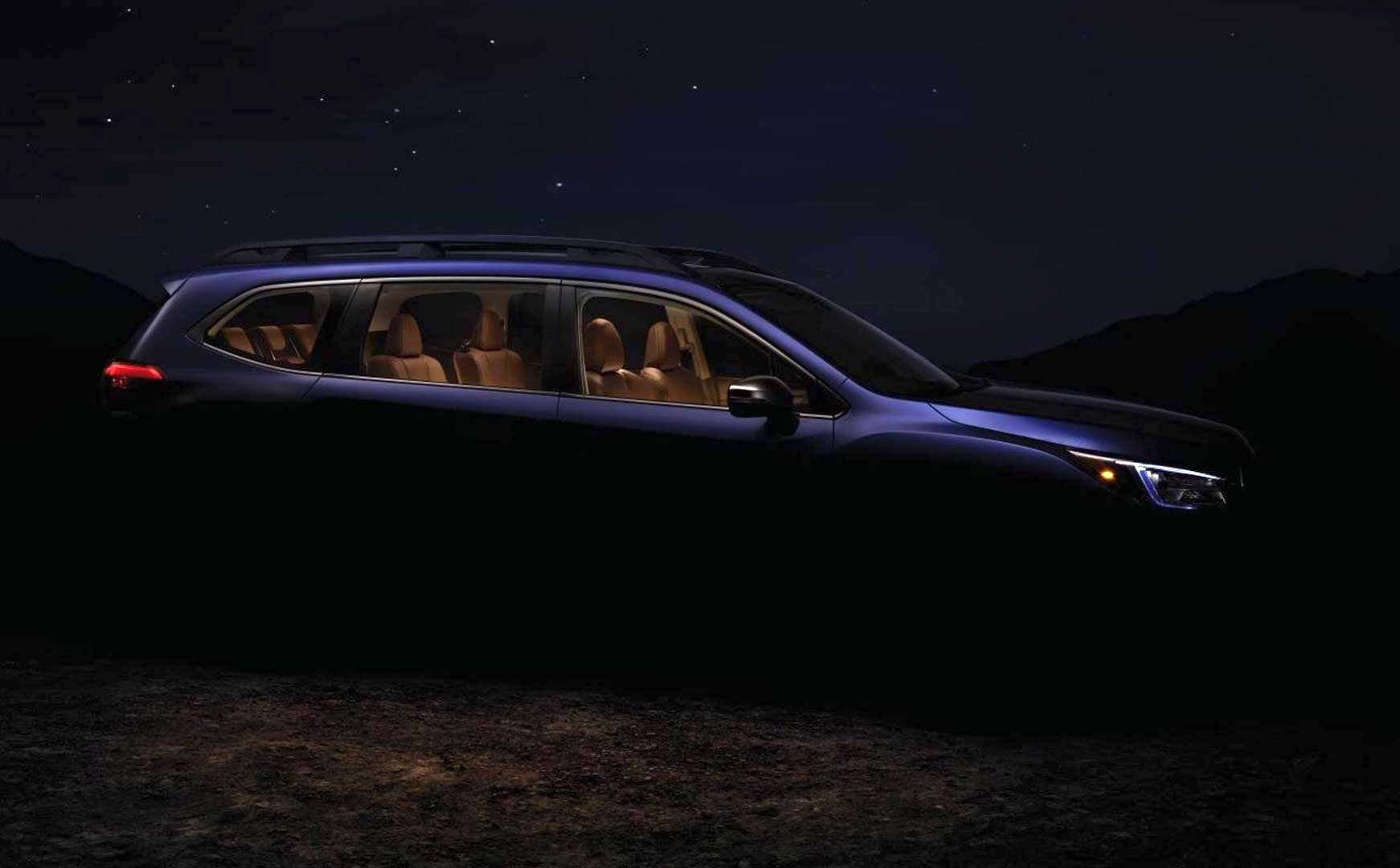 Subaru has sent out another teaser of its upcoming Ascent 7-seat SUV before its big Los Angeles auto show debut next week. This time we get more of a look at the body profile and the interior. 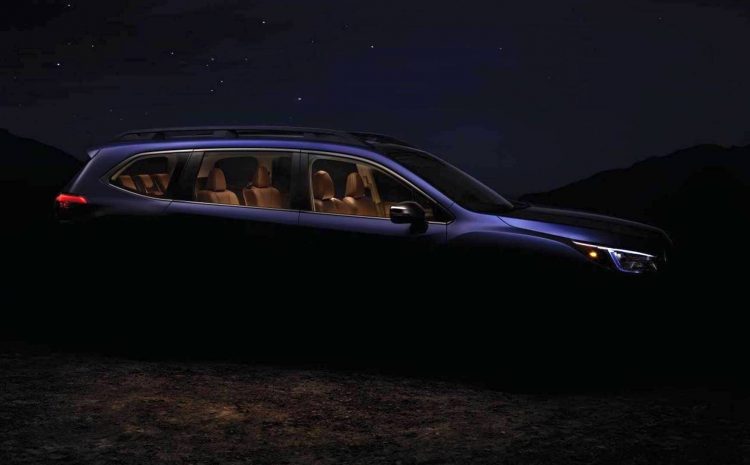 Confirmed in the image is a unique seating layout with three seats in the third row and two in the middle row. This is a trend sometimes seen in MPVs. It’s unknown if the layout will be optional of just the standard configuration.

Other details seen include sculpted wheel arches front and rear, full-length roof rails, and what look to be nice big clear windows. It’s all set to be inspired by the Viziv-7 concept, in terms of design, and you can just see the latest C-shape LED-infused headlights like on the current Impreza.

Powertrain specs are still a little hazy but some reports are predicting the Ascent will debut an all-new turbocharged engine. The engine will apparently adopt direct injection and could produce north of 200kW.

Power will then be sent through Subaru’s renowned all-wheel drive system. We hope not, but before it gets to the axles the power will probably work its way through a CVT automatic. All automatic Subaru vehicles currently on the market use a CVT, which is quite disappointing especially in the WRX and Levorg. For this 7-seater it probably won’t be much of a concern to buyers.

Subaru hasn’t said much in the statement that accompanies this image, simply confirming that it will be Subaru’s “first three-row SUV”, promising to be “family-sized, versatile and capable”. All will be revealed on November 28.