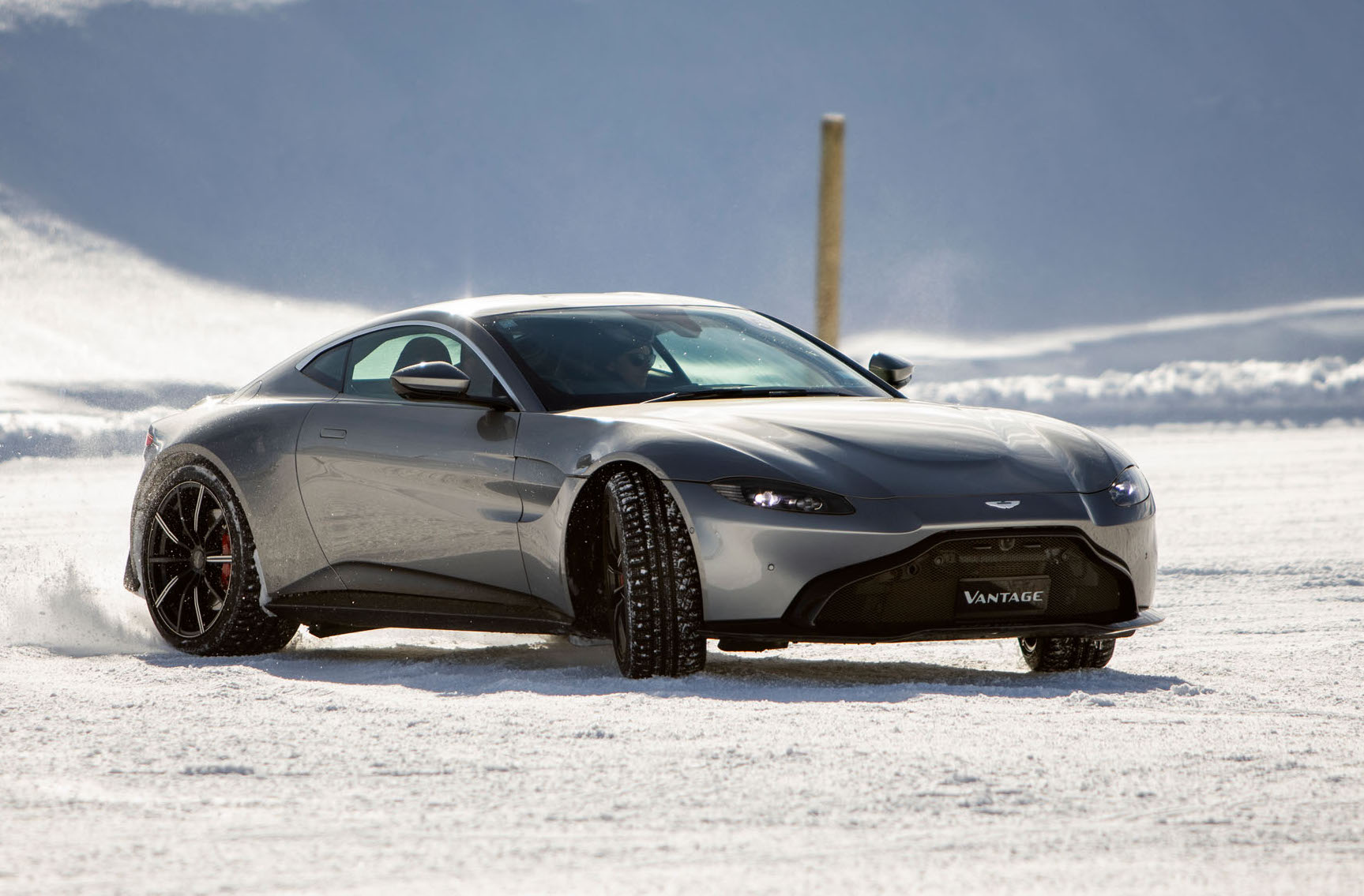 The new Aston Martin Vantage has touched down in Australian and New Zealand showrooms, with a special event held in Queenstown, New Zealand, to mark the occasion. 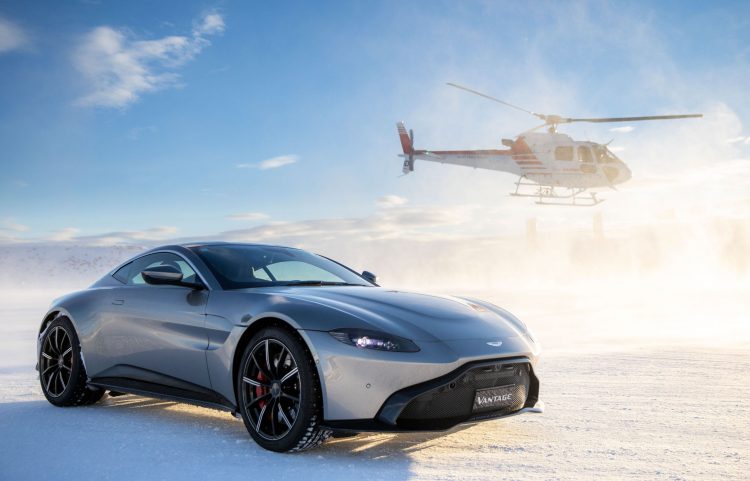 “Vantage is a truly exceptional car and we were thrilled to officially debut it in stunning Queenstown. With its stunning new design and dynamic handling, we’re seeing strong interest in Vantage in Australia and New Zealand. Now that dealer demonstrators are arriving into dealerships around ANZ and customers are able to experience Vantage on their local roads, we are already seeing further strong interest in this model.” 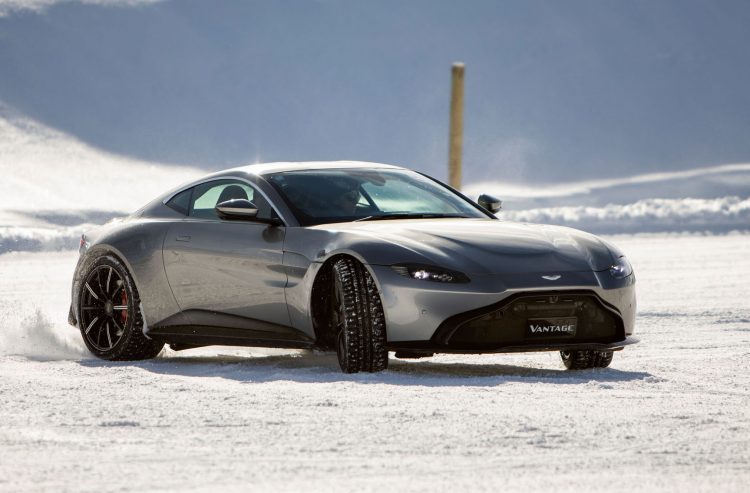 Aston Martin is planning a number of new models for the near future as part of its ‘Second Century Plan’. This will include the launch of an all-new SUV, dubbed the Varekai. Until the SUV comes along in 2019, the Vantage is expected to be the company’s best-selling model. During 2017, Aston Martin sold 144 vehicles in Australia (specific models aren’t detailed), which was up 25.2 per cent on 2016 efforts. So far this year (through July) the local arm has sold 80 vehicles, down 8.0 per cent year-to-date.

Prices for the new Vantage start from $299,950 in Australia, and from $249,000 in New Zealand. Examples have already started arriving in showrooms in Adelaide, Gold Coast, Melbourne, Perth, Sydney, and in New Zealand.