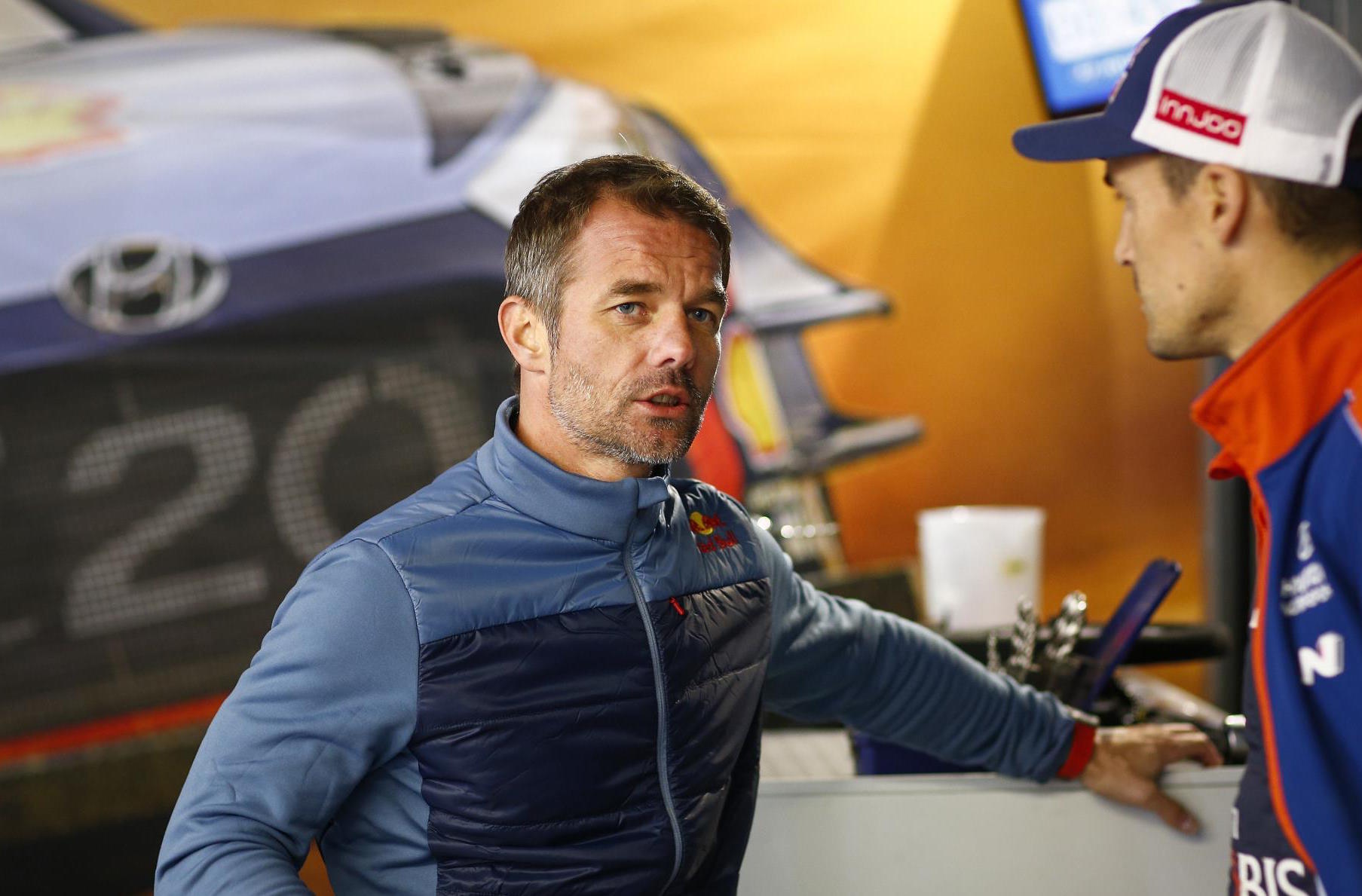 Following reports and rumours it’s now been officially confirmed, the most successful WRC driver of all time is joining Hyundai Motorsport for the 2019 and 2020 season. Yep, Sebastien Loeb is returning as a part-time driver. 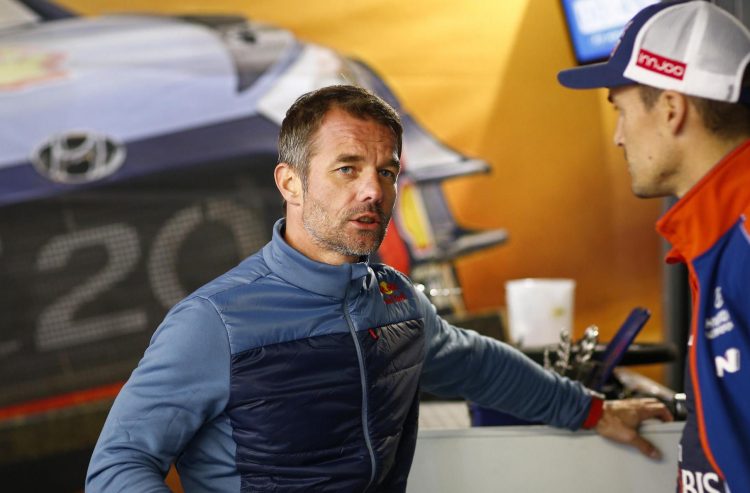 Loeb has signed a two-year contract with Hyundai Motorsport and will drive in six rounds of the 2019 season in an i20 Coupe WRC car with co-driver Daniel Elena. Loeb joins the German-based team along side existing Dani Sordo, Thierry Neuville, and Andreas Mikkelsen.

Details on New Zealand driver Hayden Paddon, who took home second place at the recent 2018 Rally Australia in Coffs Harbour, haven’t been outlined. Hyundai Motorsport says it has an “open dialogue” with Paddon in regards to his options for his involvement in the team next year. 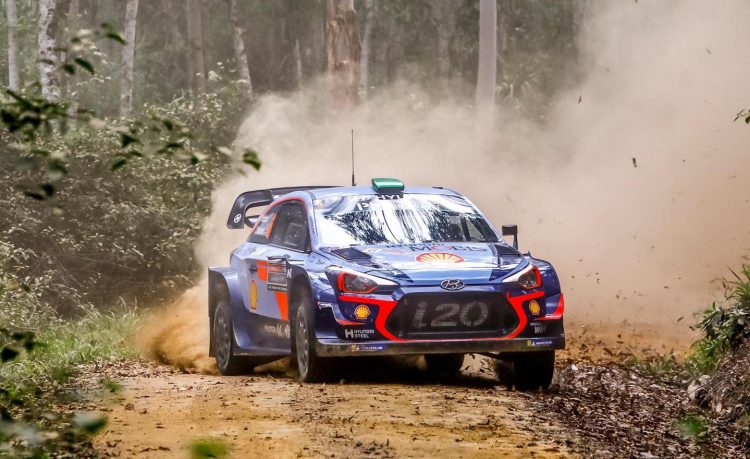 This could mean very big things for Hyundai Motorsport next year, as Loeb is statistically the most successful WRC driver in the history of the sport. The Frenchman has previously won the championship a record nine times in a row. This will be the first time he signs with a team other than PSA Peugeot-Citroen. In a statement, Loeb said:

“Joining Hyundai will give us a fresh challenge and one that I can’t wait to tackle. I have been impressed with the team’s approach and their determination to succeed. They were firmly in the title fight this season and I feel that I can bring a lot to them, together with Thierry, Andreas and Dani.”

The first round of the 2019 WRC season will take place in Monaco for the Rallye Monte-Carlo. It runs from January 24-27.