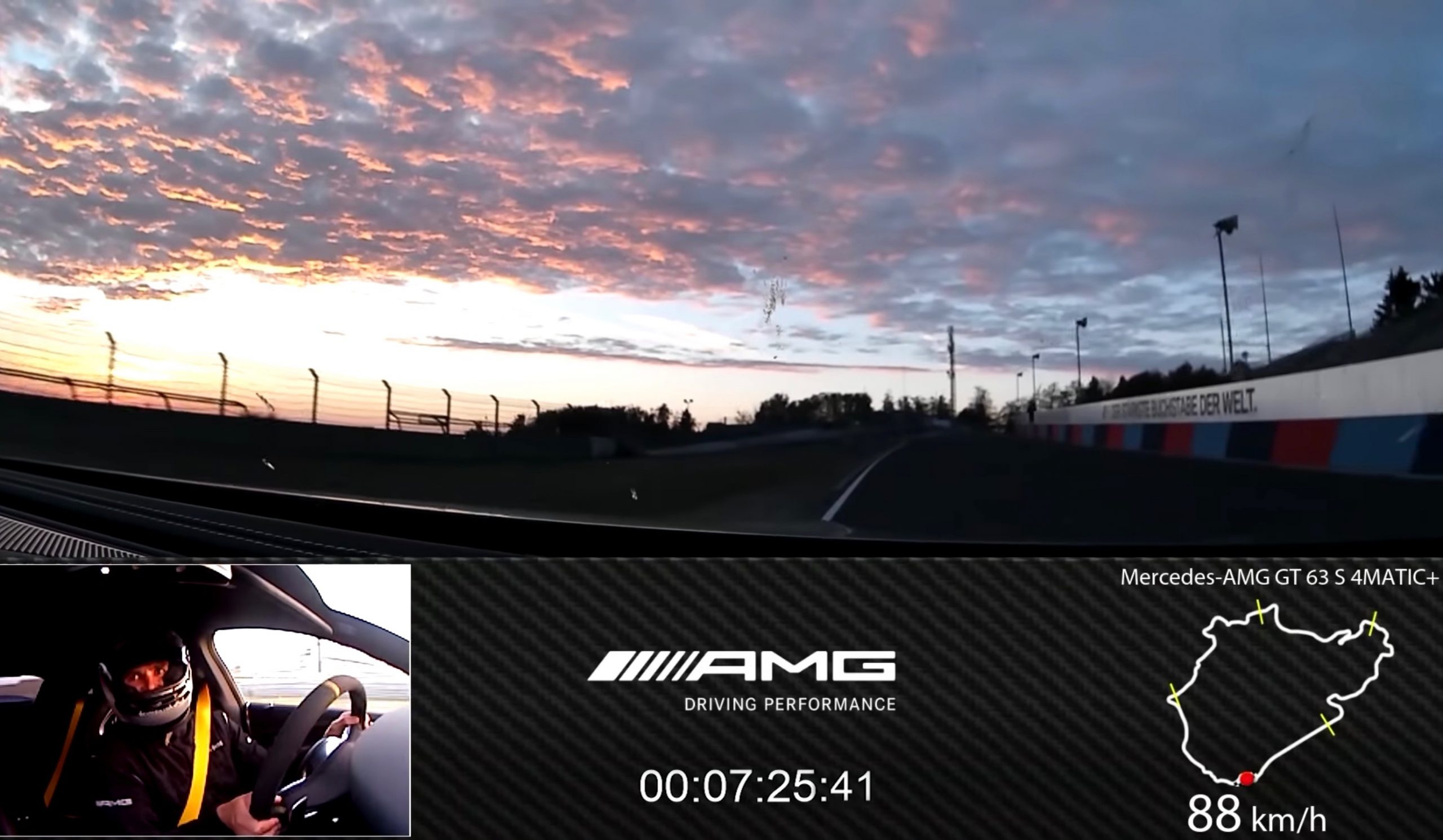 Mercedes-Benz is claiming a new Nurburgring lap record with its Mercedes-AMG GT 63 S 4-Door, recently clocking a lap in 7:25.41. This is apparently a new record for a four-seat vehicle. 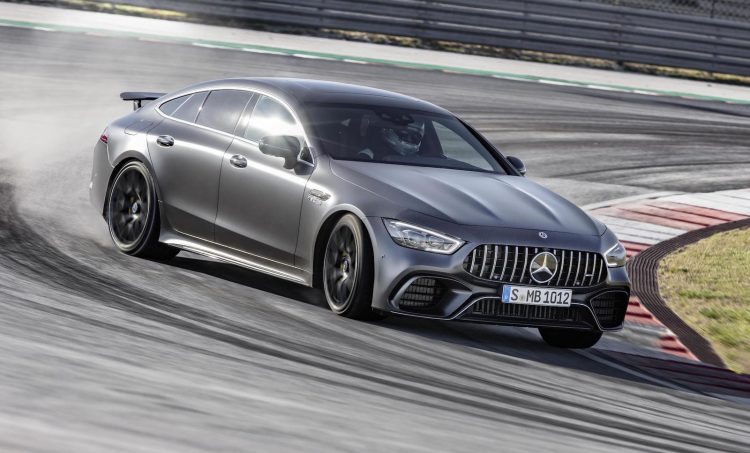 Yes, we know. The Jaguar XE SV Project 8 currently holds the record for a production sedan, with a lap time of 7:21.23. However, Mercedes is claiming this record for a four-seat vehicle. You see, the Jaguar XE that set the record lap was actually in Track Pack specification, which removes the rear seats.

What’s even more confusing is that the Jaguar is the fastest four-door sedan around the circuit, while Mercedes is claiming the fastest four-seat vehicle title. And, really, the GT 63 S 4-Door is actually a four-door coupe and not a sedan. Get it?

Anyway, the Mercedes-AMG GT 63 S has set a blistering lap around the 20km circuit, and let’s not forget the Merc is a regular series production vehicle unlike the Jaguar which is a limited release model, with production capped at 300 units.

Power comes from a 4.0-litre twin-turbo V8 that churns out a whopping 470kW and 900Nm. This is sent through a nine-speed automatic transmission and into a 4MATIC all-wheel drive system. Acceleration from 0-100km/h takes a claimed 3.2 seconds, which is mighty fast for a big four-door vehicle.

So, while the production sedan record still stands with the Jaguar XE, the AMG GT 4-Door has to be taken seriously as the quickest four-seat vehicle around the track. Rival company BMW hasn’t set an official lap time with its new M5 or M5 Competition yet, but Sport Auto clocked a 7:38 in the regular M5 earlier this year.

Mercedes-AMG has put together a full lap video of the record run for proof, and it includes all of the cool telemetry such as the speed and current lap position. Check it out below.