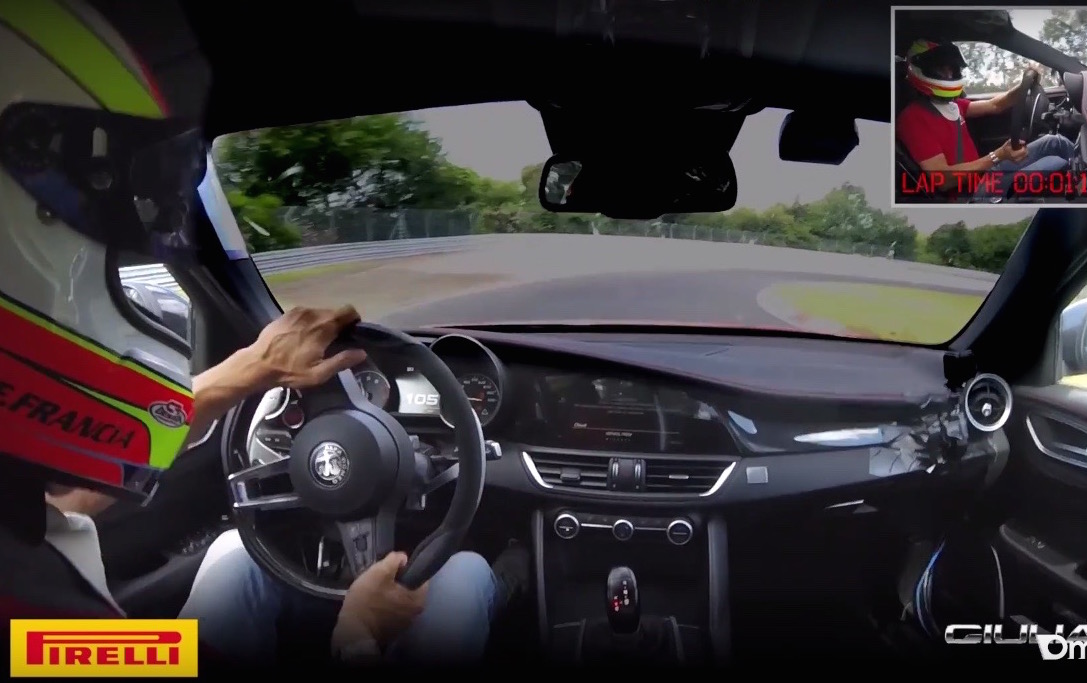 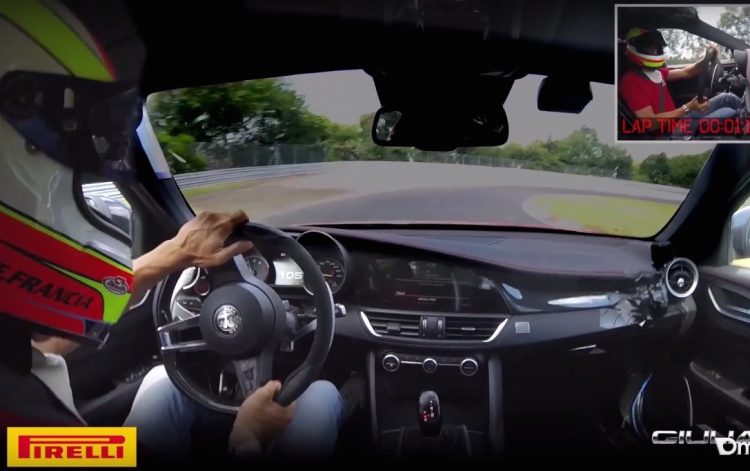 Alfa and Porsche have been locked in this battle for quite some time now, with the new Panamera Turbo recently setting a record time of 7:38, successfully bettering the record thrown down earlier by the Giulia QV’s manual variant.

Despite the rivalry, the Giulia QV and Panamera share a very similar same eight-speed transmission, however, the Giulia’s gearbox is fitted with an eight-speed ZF auto with a torque converter, while the Panamera uses a dual-clutch named PDK II.

Philippe Krief, a man who helped in the development of the Ferrari 458, was head of the Giulia QV’s development and ultimately its record-setting time at the ‘Ring. The powertrain is closely related to the Ferrari 488 GTB’s V8 unit, with power sent to the rear wheels via a torque-vectoring differential.

We’ll have to wait and see if Porsche decides to try and better the time once again in this Italian vs German battle for Nürburgring supremacy.