The Holden Commodore and Ute range end production in October this year. After that there’s no way to buy a new Holden V8 ute in Australia. Right? Wrong. 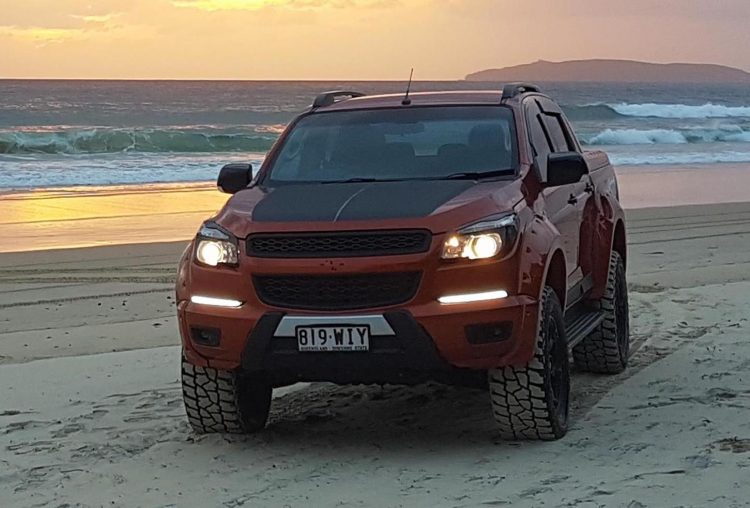 HSV are said to be working on a performance Colorado, which should be a great car in its own right, but if reports are accurate, it will stick with a tuned diesel setup, leaving those with a bent eight appetite wanting.

Starting with a statutory write-off Colorado as the foundation for the initial prototype, Tony and Steve got to work on installing a 6.2-litre, 304kW/580Nm LS3, attached it to a 6L80 gearbox and the Colorado’s transfer case and 4×4 system. 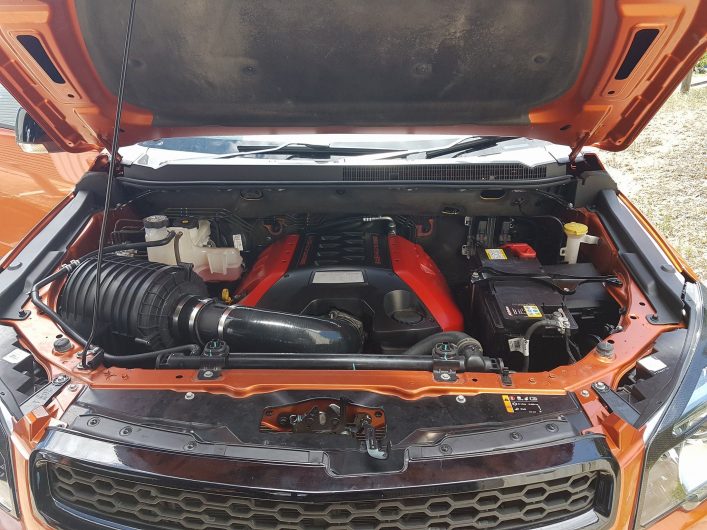 After cleverly integrating it with custom engine mounts and adaptors, the team tuned it with a resultant 253kW at the wheels. The car gets decent economy too, with a figure of 14L/100km comparable to what you’d see in an SS Commodore, but one customer has reported figures in the 11s.

The company cleverly sources 2015-2016 low-km cars for the conversion, with turn-key packages coming in at $75-80k. This puts it in roughly the same ballpark as an optioned-up Ford Ranger Wildtrak or Amarok Ultimate, let alone the upcoming Mercedes-Benz X-Class. Although it’s only got compliance for Queensland presently, work is under way for other states too.

Killa Special Vehicles spoke to PerformanceDrive recently and said a few more customer vehicles are coming this year and a lower cost variant off the lowest-spec Colorado around the $60k mark is on the cards too.

When quizzed about a potential ground-hugging Maloo-esque single-cab Colorado, they said they’ve “considered” it, as well as Colorado 7/ Trailblazer, but if it happened “it would be a long way off.”

Check out their handywork on the Killa Special Vehicles Facebook page, which includes a few cool videos such as this below. This could be the start of something yuuuge.