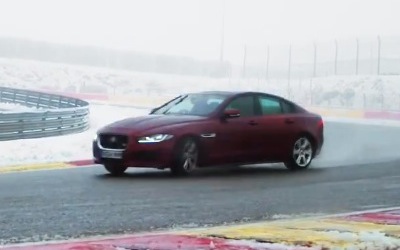 One of the first promo videos for the new Jaguar XE S mid-size sedan has been released, showing the sporty cat hitting the track in the hands of F1 ace Martin Brundle. 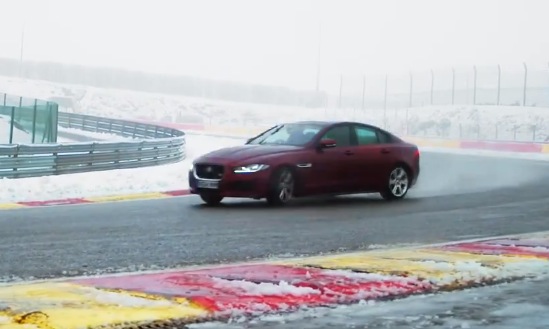 The Jaguar XE will be a very important model for Jag and it could change the game in the mid-size premium sedan segment. It will compete with the likes of the Audi A4, BMW 3 Series, Lexus IS, and the Mercedes-Benz C-Class.

Jaguar Australia is yet to confirm local specifications and prices, but it is expected to be positioned very competitively against its rivals. Click play below for a preview.