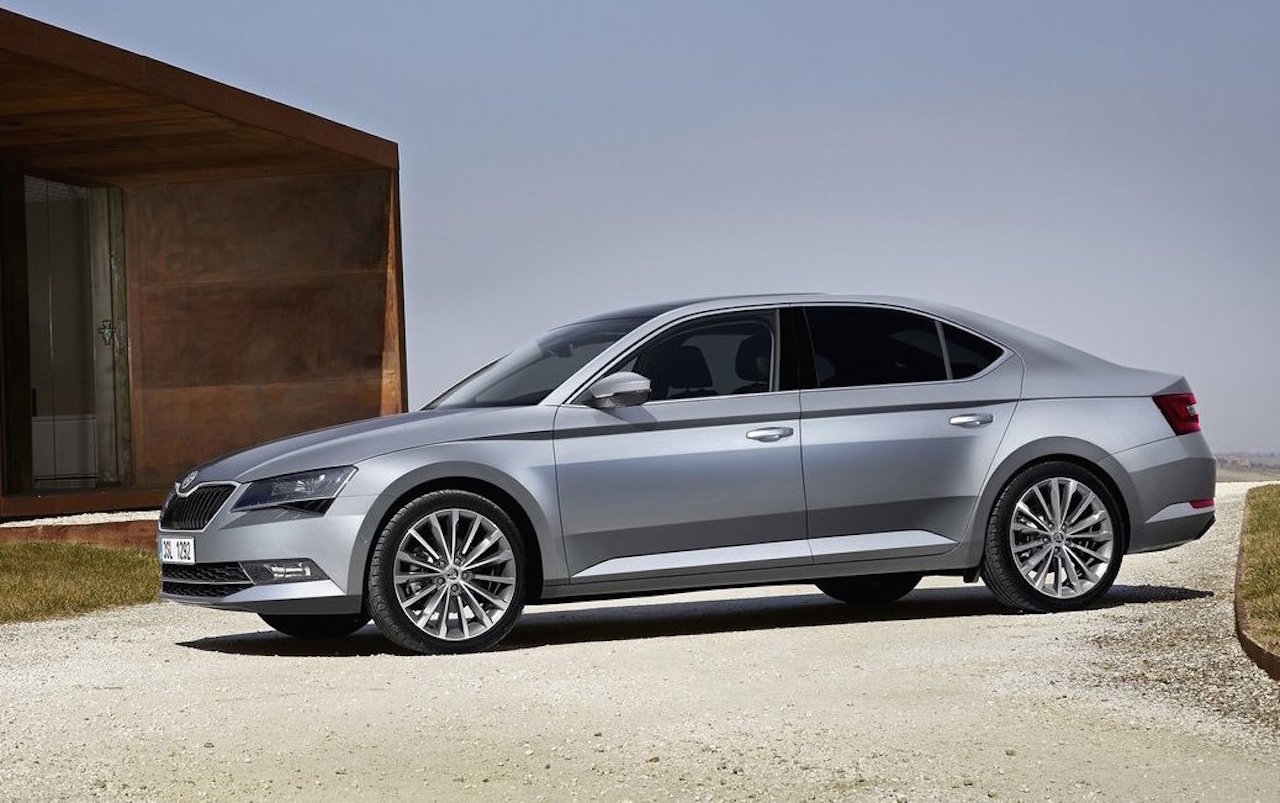 The all-new 2016 Skoda Superb has touched down in Australia, bringing a range of new technologies to the luxury flagship, and new efficient engine options including a potent 206TSI. 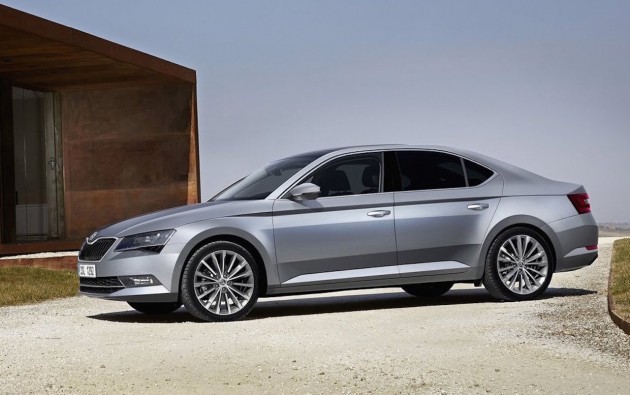 Skoda unveiled the new Superb last year. It showcases the company’s traditional focus on practicality while being underpinned by Volkswagen’s latest MQB platform to make it the most dynamic Superb ever made.

It’s larger overall, with 157mm of extra legroom added in for rear-seat passengers, with 69mm more elbow space in the back. The boot is also 60 litres larger, rated at 625 litres in sedan form and 660 litres in wagon format (expandable to 1760L and 1950L)

Australians are offered three different powertrain/trim options, including two TSI petrol units and a TDI turbo-diesel. Outputs span from 140kW in the TDI, to 162kW and 206kW in the 2.0-litre TSI petrol models. The three engines are available in sedan and wagon form. 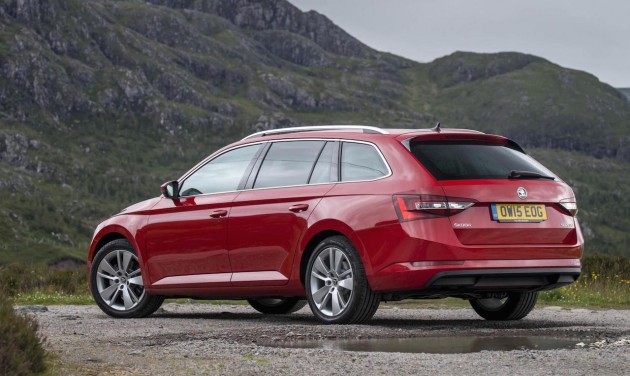 The new model is now on sale in Australia with prices starting from the following (excluding on-road costs). Optional packs are listed below.