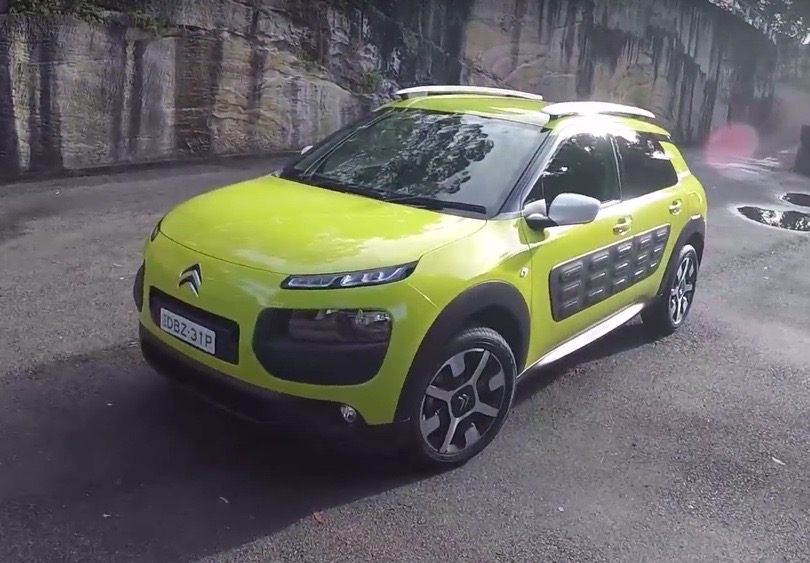 Looking to buy a small SUV but want something a little different? The Citroen C4 Cactus could be the perfect candidate. 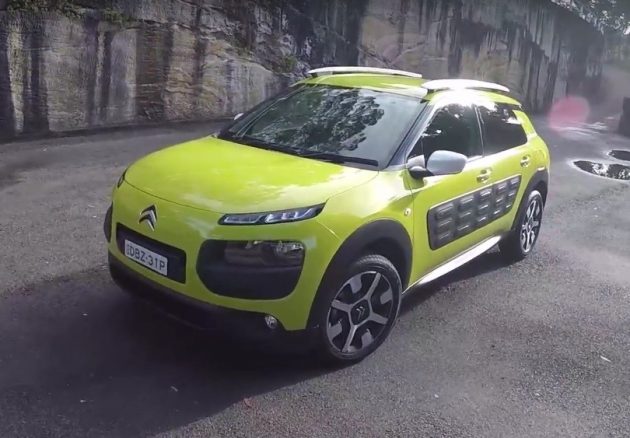 We’re currently test driving the new Citroen Cactus, based on the C4. As you’ll see in the video below, it looks nothing like your average C4. It’s dressed in special Airbump panels that can absorb minor impacts, and uses a very unique body design.

Not only does the Cactus feature unique non-scratch panels, it also showcases a living-room-like interior. This is one of the most comfortable SUVs in the class, there’s no doubt about it. Combine that with Citroen’s typical soft-ride suspension and you’ve got the most relaxing SUV in the segment.

In Australia the Cactus is available with a 1.2-litre turbo-petrol three-cylinder producing 81kW and 205Nm, or a 1.6-litre e-HDi turbo-diesel four-cylinder developing 68kW and 230Nm.

The petrol comes with a five-speed manual while the diesel uses a single-clutch six-speed auto. Amazingly, the diesel comes with an official average fuel consumption of just 3.6L/100km – that’s similar to the Toyota Prius (3.4).

There’s been a lot of criticism in the industry over the automated-manual transmission in the diesel, so we thought we’d give you a quick point-of-view test drive so you can see for yourself. We’ll be putting together a proper review and performance video soon.