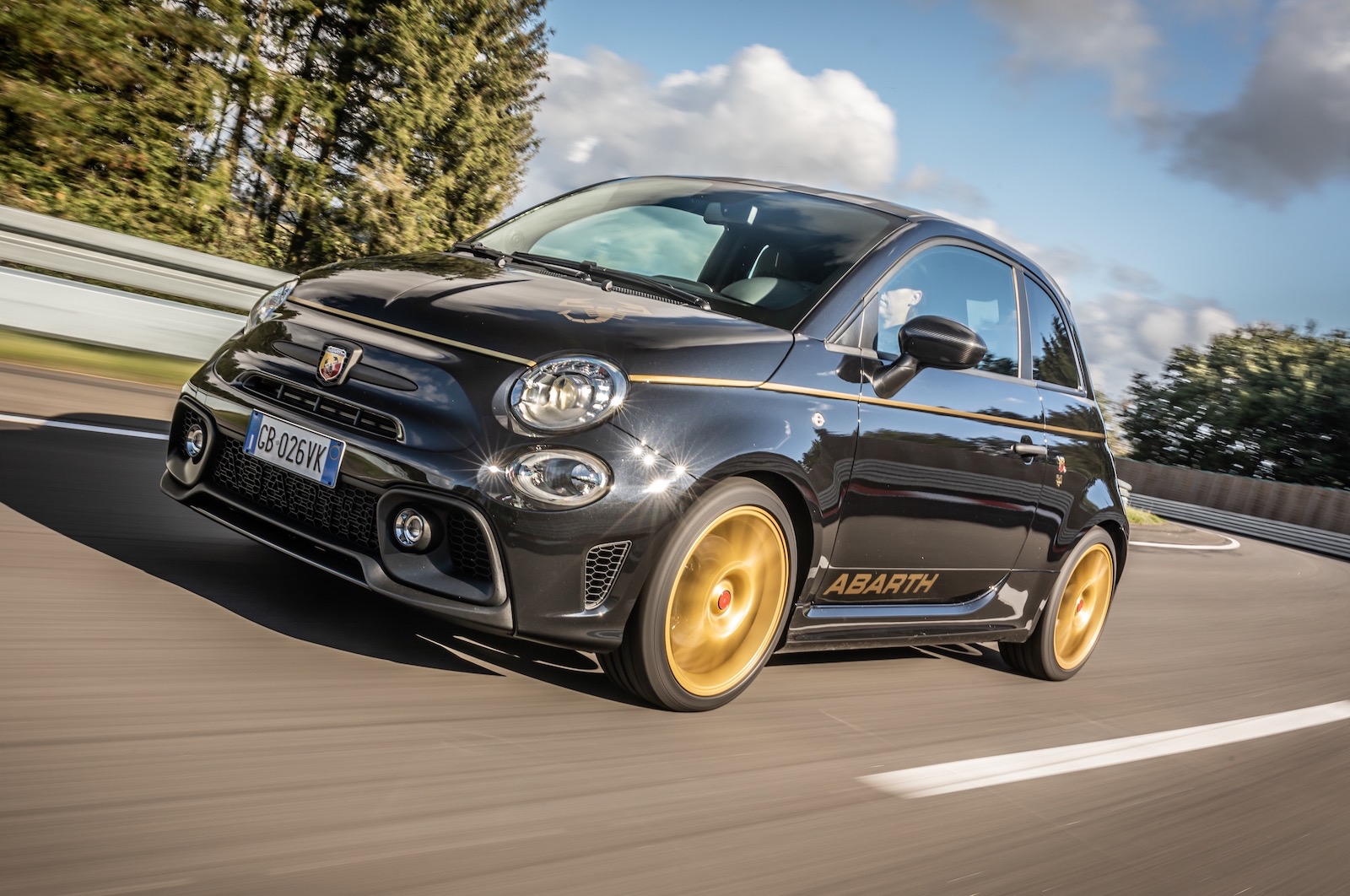 Abarth Australia has launched an all-new special edition to its lineup, known as the Abarth 595 Scorpioneoro. It’s designed to pay homage to the 1979 A112-generation Abarth, otherwise known as the Gold Ring. 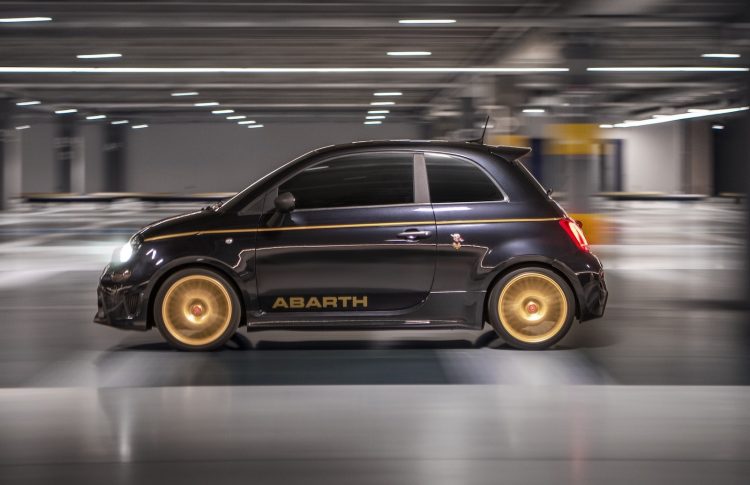 The Abarth 595 Scorpioneoro’s styling is a direct throwback to the black and gold days of the Gold Ring, with black scorpion livery and a golden stripe making its way across the bodywork. The 17-inch wheels have also received the same gold treatment, and a matte black chequered flag roof tops it off.

Power is supplied by the same 1.4-litre turbocharged four-pot powering the existing Abarth 595 lineup, throwing out 121kW and 230Nm. That’s 14kW/26Nm more than the entry-level 595, but remains 11kW/20Nm less powerful than the range-topping 595 Competizione and old 695.

It comes as standard with a manual transmission, which can be optioned to a dual-clutch transmission for an added $2145. Acceleration across 0-100km/h is taken care of in a claimed 7.3 seconds. 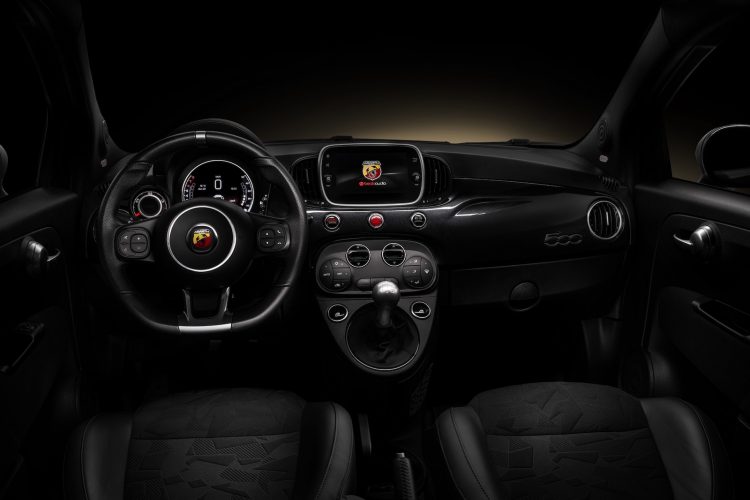 Inside, the Abarth 595 Scorpioneoro gets a pair of leather upholstered ‘Scorpionflage’ sport seats, with nameplate lettering embroidered on the headrests alongside an Italian flag. Other features include Fiat’s Uconnect infotainment system with digital radio, Apple CarPlay and Android Auto, climate control, an audio system provided by Beats, and unique floor mats.

It’s being released as a super limited-edition model, with just 2000 units slated for production. Just 30 units are making their way to Australia, priced from $31,450 (before on-road costs). This is similar to the extremely limited production of the 1979 Gold Ring, of which just 150 units were produced.