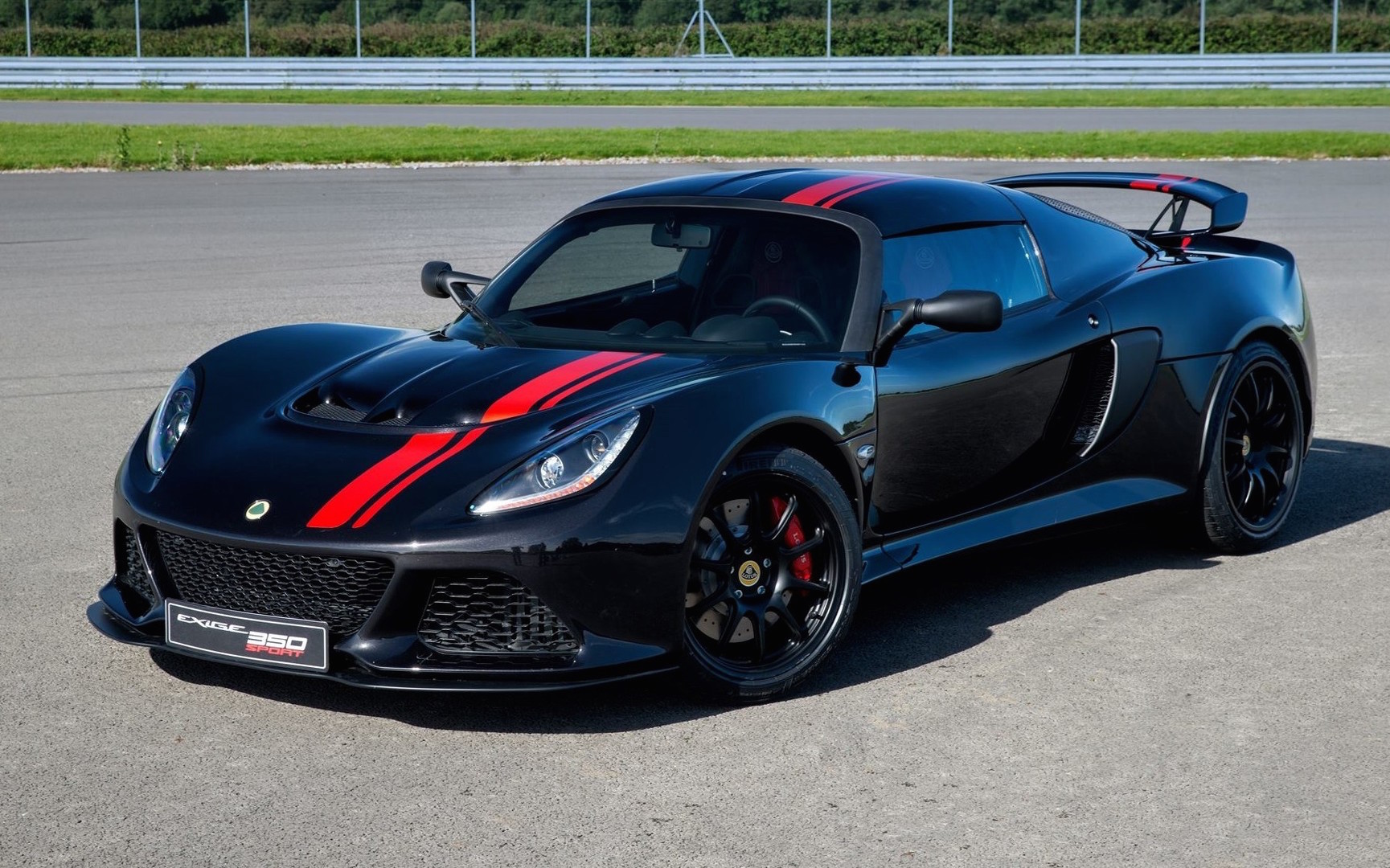 Lotus has revealed a special edition Exige 350 to celebrate the 50th anniversary of its Hethel factory, dubbed the Exige 350… you guessed it, Special Edition. 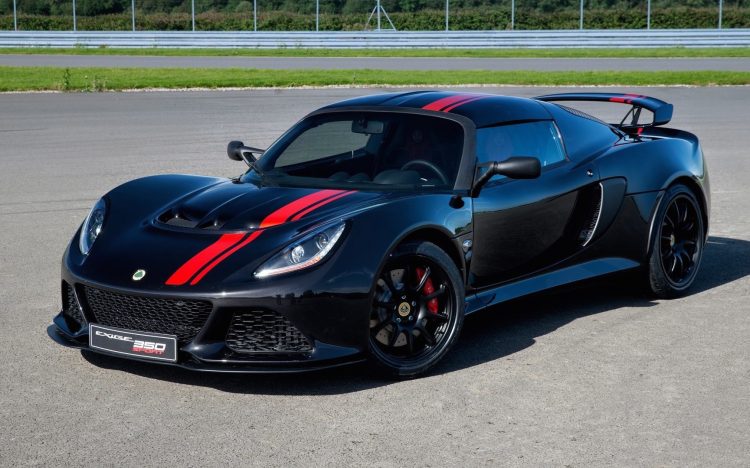 The Exige 350 is one three special models created to commemorate Lotus’s half-century anniversary, following the introduction of the Evora 400 Hethel Edition and Elise 250 Special Edition. Engineers at Lotus have taken the already featherweight Exige Sport 350 and removed another 26kg from the Exige S that it’s based on, now tipping the scales at 1099kg.

Combined with a 3.5-litre supercharged V6 powertrain pushing out 253kW/400Nm, the Exige 350 Special Edition packs a 234kW-per-tonne punch, which translates to a 0-100km/h sprint in 3.9 seconds, and a top speed of 274km/h. Power is transferred to the rear wheels via a six-speed manual transmission only.

Lotus managed to shave the extra pounds off by utilising a lightweight lithium-ion battery which saved 10kg, 5kg-lighter black forged wheels, carbon fibre seats which trimmed a further 5kg, and the installation of two-piece ventilated brake discs which reduce weight by an additional 5kg.

“The Lotus Exige is the quickest point-to-point sports car on the road… It is a real beast that needs taming but it won’t bite back. Judging by the demand for the other models, I expect that the Lotus Exige 350 Special Edition will sell out quickly as it combines exclusiveness and limited production wrapped up in a great design.”

Inside the cabin there’s the choice of leather and Alcantara upholstery with contrast stitching, cruise control and lightweight floor mats included as standard. Buyers can opt for an entertainment system, as well as full carpets and extra sound insulation, but Lotus warns these luxuries will add weight.