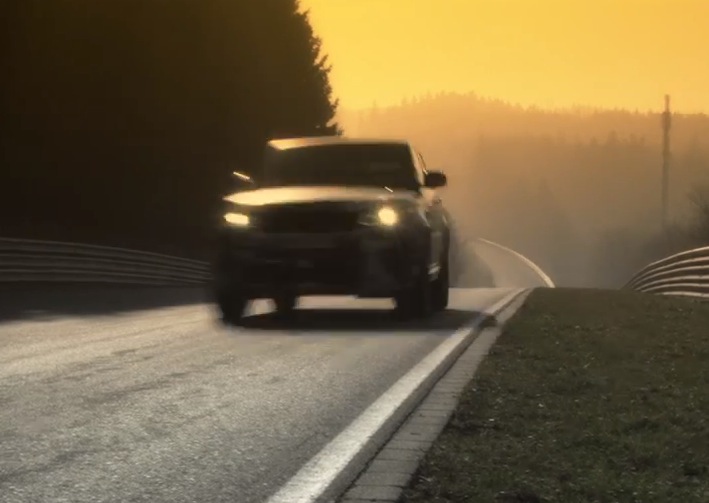 Land Rover is going teaser crazy and has released yet another preview of the storming new Range Rover Sport ‘RS’ just days before its debut at Goodwood. 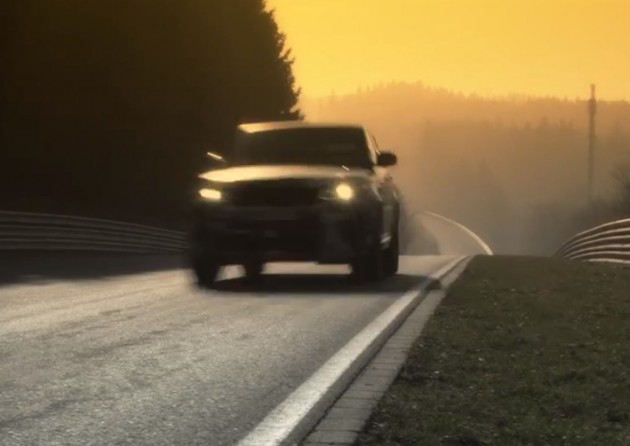 This time we get a glimpse of the front end and a taste of the engine sound, specifically, the whine of the supercharger.

No further details are revealed in the video, only the voiceover says that it’s going to be everything that you’d expect. He adds, “it’s a Range Rover Sport, but not as you know it”.

As previously reported, the new model is going to be a racy ‘RS’ version – name not confirmed – featuring a host of performance enhancements. Under the bonnet is likely to sit a 5.0-litre supercharged V8 producing 405kW and 680Nm.

Considering the regular 375kW Sport V8 is able to dust off 0-100km/h in 5.0 seconds, this new beast should cut that time down nearer to 4.5 seconds.

All will be revealed at the Goodwood Festival starting June 26.