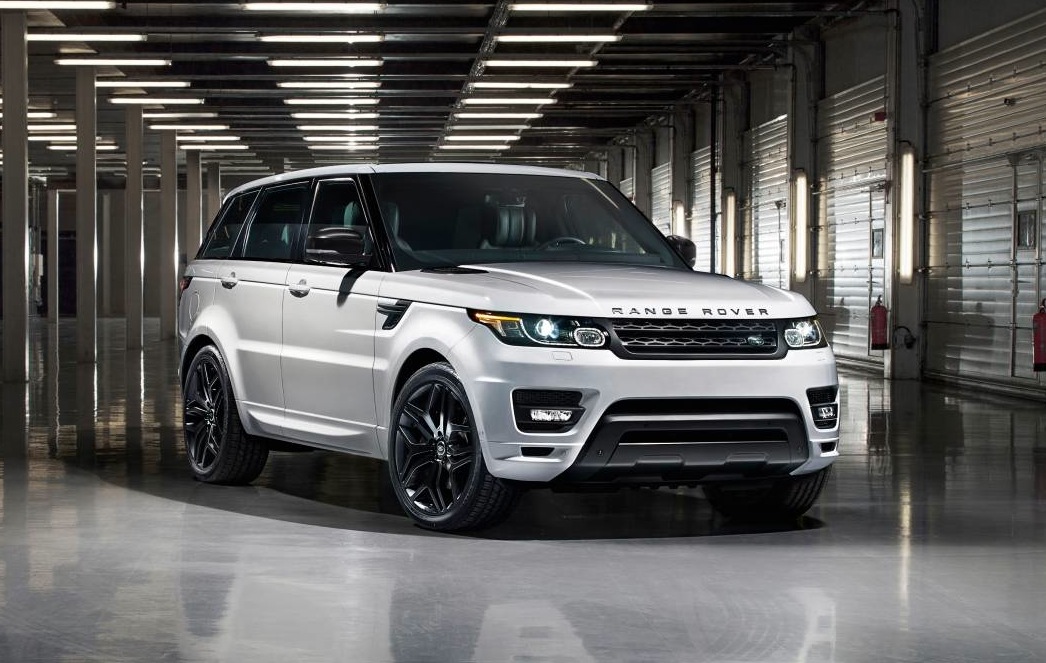 The updated 2015 Range Rover Sport has been announced for the Australian market, with new hybrid and TDV6 turbo-diesel engine options added to the range and improved value on some variants. 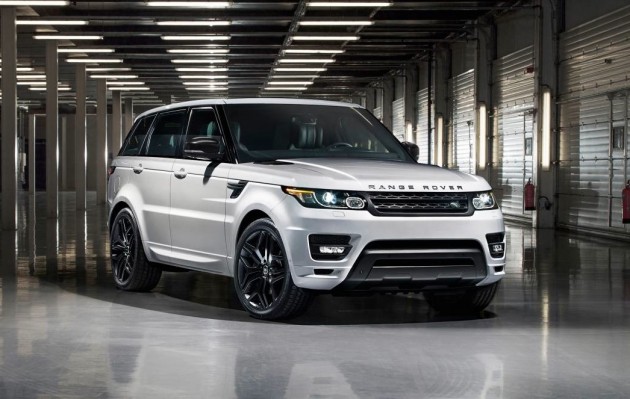 Headlining the 2015 model update is of course the new hybrid option. It comprises of a 3.0-litre turbo-diesel V6 producing 215kW, paired with a 35kW/175Nm electric motor assistance system. It’s all matched up to an eight-speed automatic with four-wheel drive.

Overall output for the Range Rover Sport SDV6 Hybrid is rated at 250kW of power and 700Nm of torque. Acceleration from 0-100km/h takes just 6.7 seconds while the combined cycle fuel economy is a very respectable 6.4L/100km.

The other new variant is the TDV6 S. It comes with a 3.0-litre turbo-diesel V6 engine producing 190kW of power and 600Nm of torque. To give the S a distinct look there is a set of 19-inch five-spoke alloy wheels, while the interior gets a 250-Watt audio system with eight speakers and an on-board hard drive.

As for the added value, the SE variants come packed with $6860 worth of features, including 14/14 way power seats, Xenon headlights with high-beam assist, and a front parking assistance system. Meanwhile, HSE and HSE Dynamic models come with $6470 in added value, via a 12.3-inch TFT instrument panel, custom configurable mood lighting, and 18/18 way powered seats.

Lastly, the local arm has introduced the ‘Stealth Pack’ option to the range which brings a satin black grille at the front, fog light surrounds, bonnet and front guard vents, side mirrors, and a special tailgate trim, all in sinister satin black. There’s also a choice of 21- or 22-inch alloy wheels, finished in satin black with gloss black nuts.

Prices for the new variants are as follows (excluding on-road costs). Head over to our 2014 Range Rover Sport V8SC review for more info.