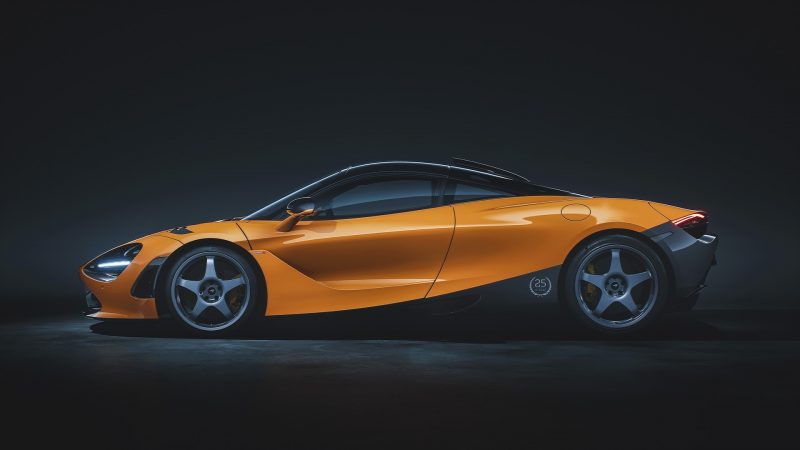 McLaren has created a special 720S Le Mans edition to celebrate the 25th anniversary of McLaren’s Le Mans race win in 1995. Special features on the 720S are inspired by the legendary F1 GTR race cars. 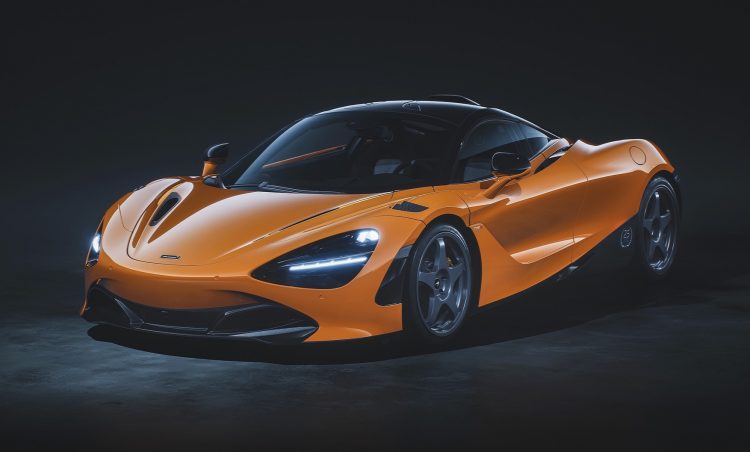 In 1995 McLaren won the world famous Le Mans 24 hours event, with car #59 driven by JJ Lehto, Yannick Dalmas, and Masanori Sekiya. Three other F1 GTRs also came in the top five. This was made even more special by the fact it was McLaren’s first attempt at the arduous event.

So, to celebrate, McLaren Automotive has put together this awesome special edition. For the exterior buyers can choose between McLaren Orange or Sarthe Grey for the bodywork, while the lower sections and bumper bars are coated in Ueno Grey. 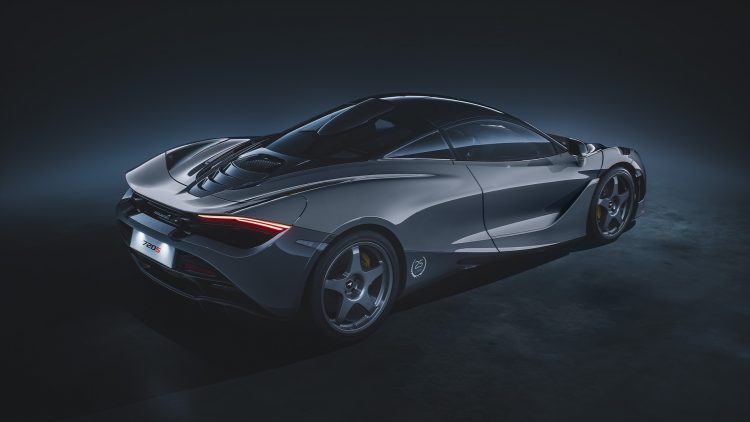 The interior isn’t left untouched. Buyers have a choice of two black Alcantara themes, with highlights in McLaren Orange or Dove Grey. Passengers are cradled in carbon fibre racing bucket seats that feature embroidered headrests, with ‘McLaren 25 anniversary Le Mans’ logos, and the driver uses a bespoke steering wheel that includes a 12 o’clock marking in the corresponding colour theme. 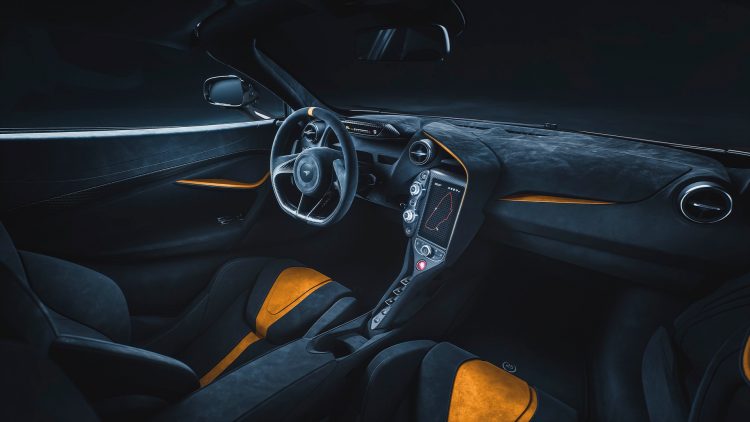 No changes are made to the powertrain. But that’s okay as the standard 720S is already one of the most powerful non-hybrid production cars on sale. It features a 4.0-litre twin-turbo V8 that produces 530kW (720PS) and 770Nm, which helps to provide a claimed 0-100km/h time of just 2.9 seconds. This engine is actually a lot more powerful than the original 6.0-litre V12 from the F1 GTR, which produced 447kW.

McLaren is planning to build just 50 examples of the special edition. The VIN of each model will begin with 298, corresponding to the number of laps of the race-winning F1 GTR. Prices in the UK start from £254,500. The first deliveries scheduled to commence in September.