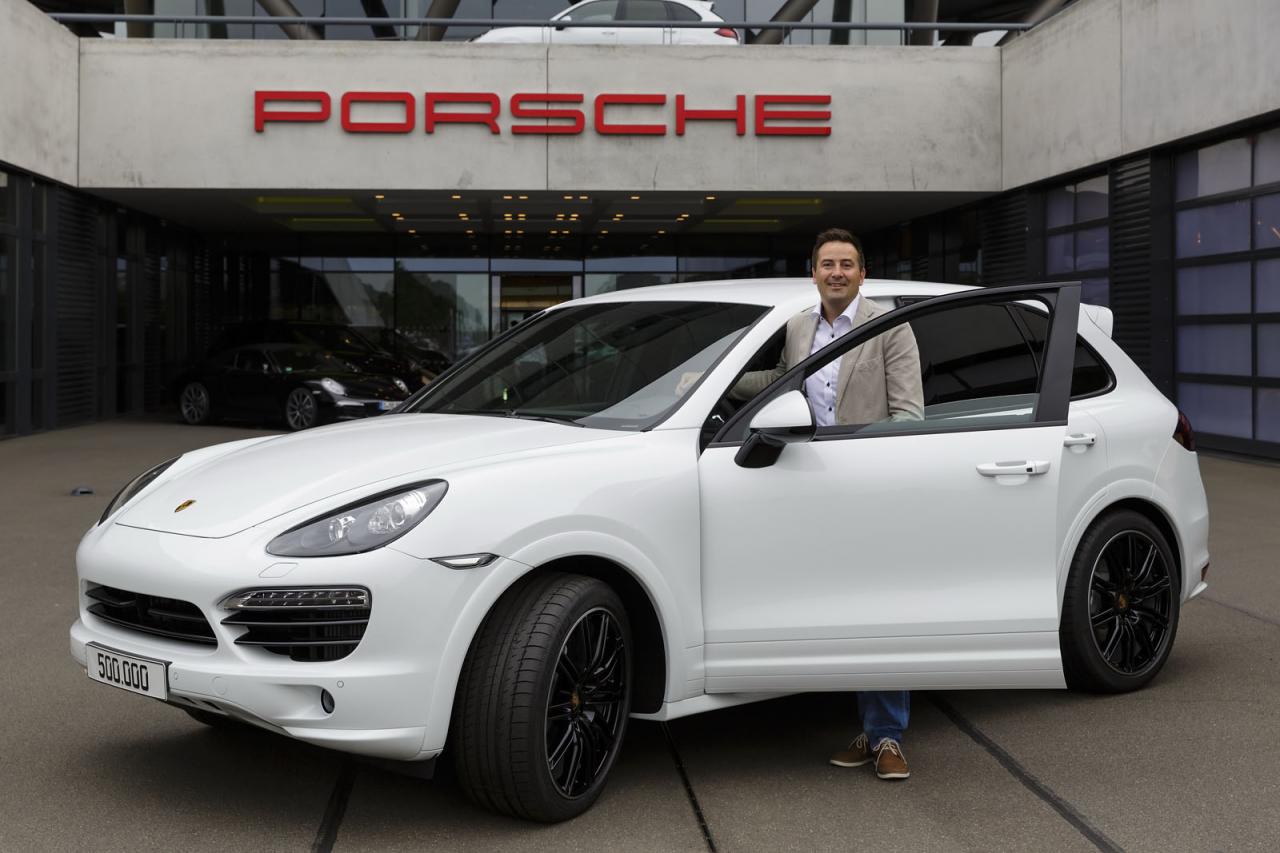 Although it might seem like the 911 is Porsche’s most popular model, it’s the Cayenne SUV that actually attracts more consumers. The performance SUV has just surpassed its production milestone of 500,000 units. 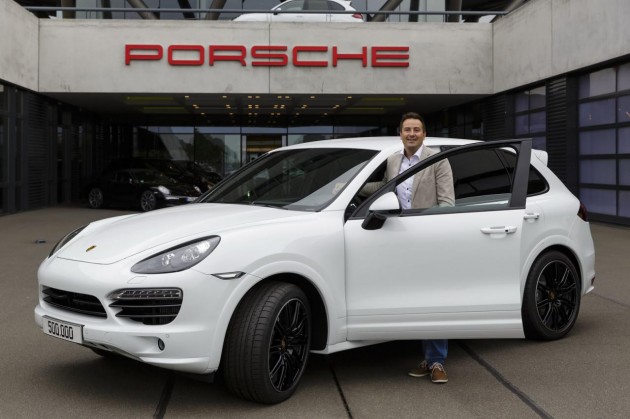 Production of the Cayenne started back in 2002 at the manufacturing facilities in Leipzig, Germany. From day one, around 70 units were built per day. The figure has since grown to around 350 per day. Dr. Oliver Blume, member of the executive board Production and Logistics of Ing. h.c. F. Porsche AG, said,

“In the past year alone, over 83,000 Cayenne vehicles for customers in more than 125 countries have rolled off the assembly line. A genuine success story of the Porsche plant in Saxony.”

With eight variants available, customers have a range to choose from, whether it’s outright performance with the 405kW Turbo S, or maximum efficiency with the 279kW S Hybrid or the 281kW S Diesel.

The lucky owner travelled from Austria to take part in a little ceremony to collect the vehicle.