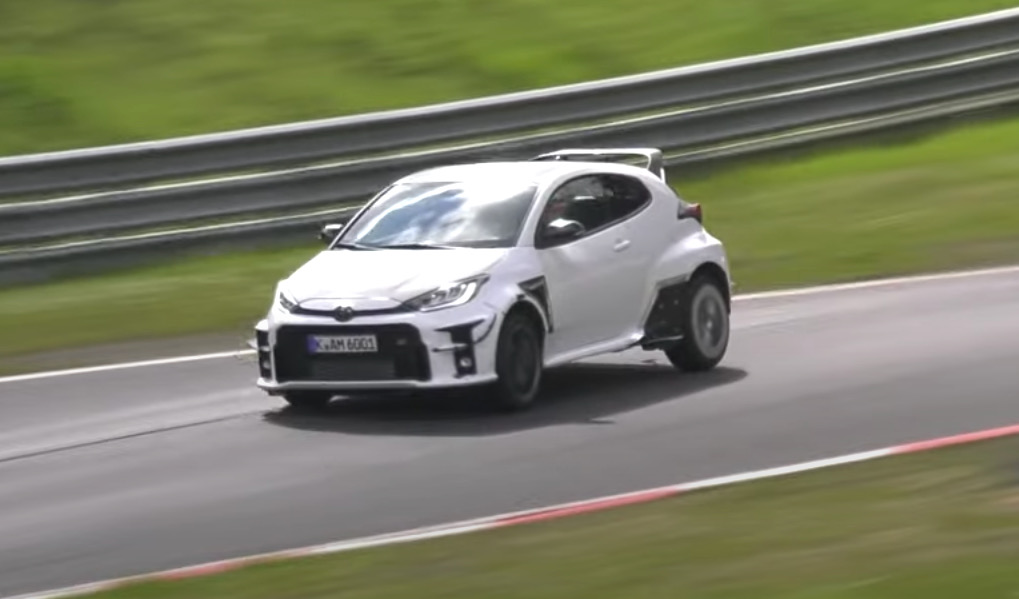 Toyota has been spotted testing what looks like an even more hardcore version of the GR Yaris out on the Nurburgring. Could this be the makings of a new GRMN model? 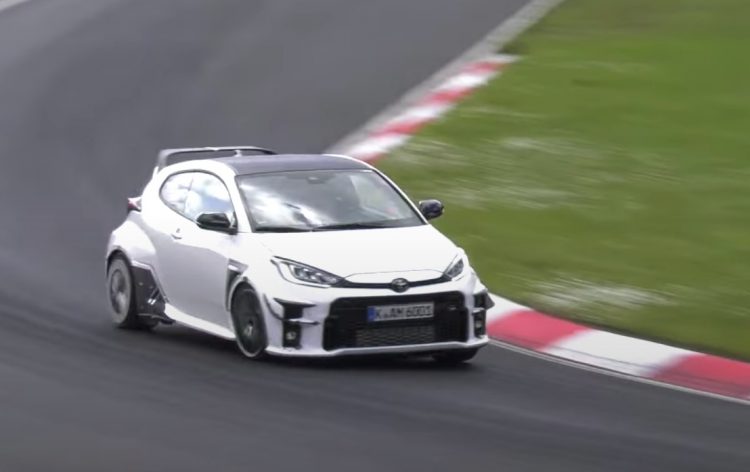 As you may or may not know, Toyota has a naming system for its sports models created in partnership with Gazoo Racing (Toyota’s official motorsport partner). The foodchain runs through from the GR Sport, GR, and to the top GRMN.

Next up is GR. Think of this as like BMW’s M models and Mercedes AMG models; completely unique cars with bespoke engines and suspension and so on. The GR Supra and GR Yaris are the only two models in this portion of the showroom at the moment. 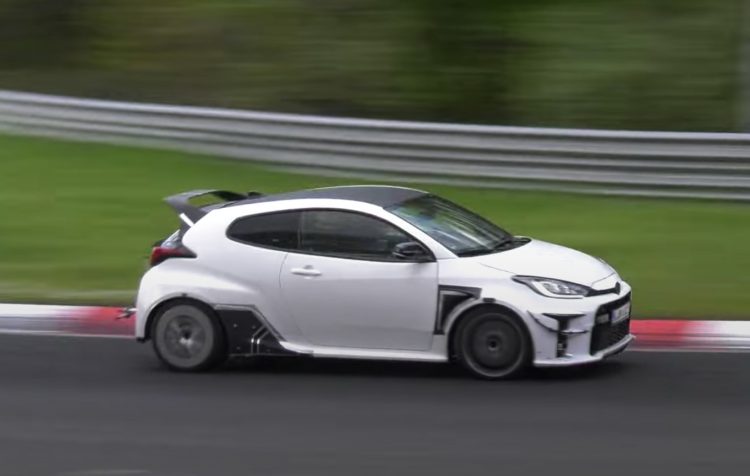 Lastly, the GRMN models (Gazoo Racing Masters of Nurburgring). This is for very hardcore models, with absolute performance as a top priority. So far only one model has been launched under this sub-branding; the old Yaris GRMN. However, development work is believed to be underway for a new Supra GRMN variant.

Now it looks like Toyota could be developing a new Yaris GRMN. By the looks of the prototype in the spy video below, Toyota is working on something based on the GR Yaris’s three-door body. This could include more extreme aero, and likely more serious brakes and suspension, and potentially an uprated engine. The prototype shows evidence of a larger rear wing, front canards, and what looks to be a deep cutaway in the front guards. The tyres, particularly the rear, also look wider than the standard setup. 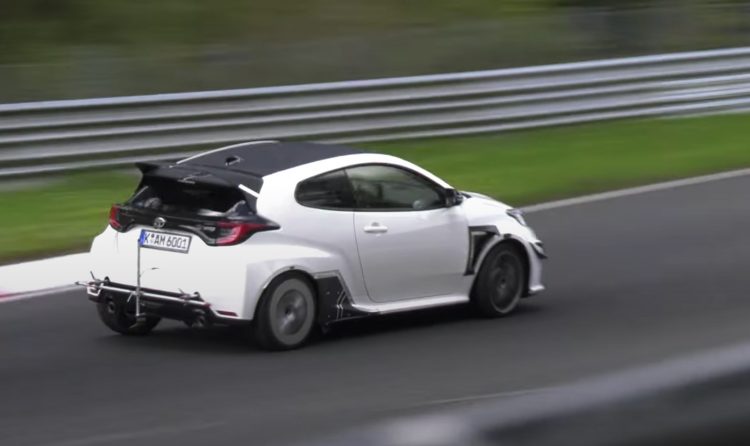 The 1.6-litre turbo three-cylinder is already a record-breaker, sitting in as the most powerful production three-cylinder engine in the world. It produces 200kW and 370Nm. For the possible GRMN version Toyota might tweak this to 220kW or more, although no official confirmation has been announced.

Seen as though prototype testing is well and truly happening, we’d expect some official news soon. If it is a GRMN model, it will probably be sold in select markets only, and of course with limited build numbers. Check out the spy video below for more.