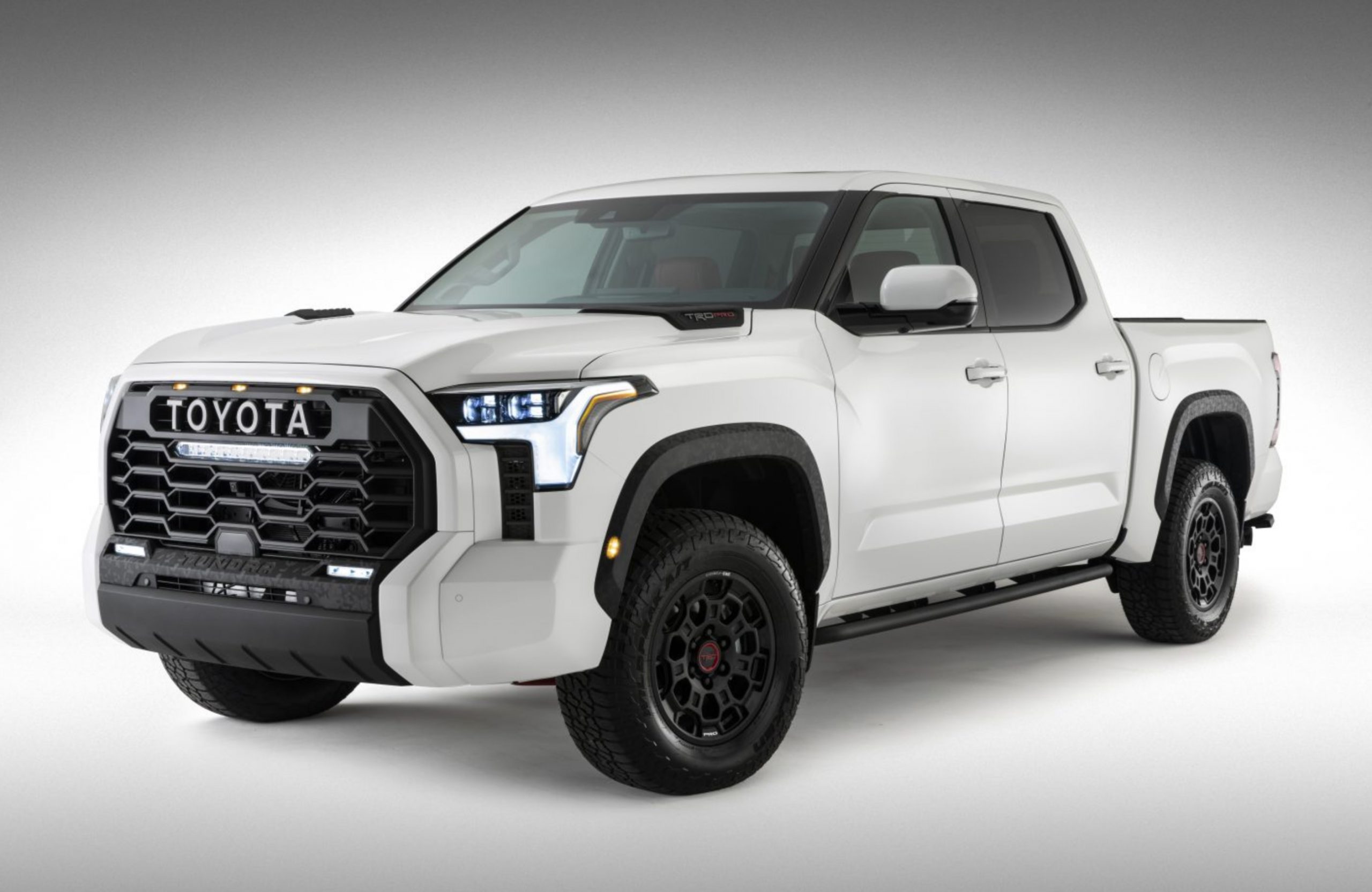 Toyota has lifted the lid on its all-new 2022 Tundra pickup truck in the USA, following some earlier leaked images. It features a fresh design, and is set to be underpinned by a new platform and receive power from new engines.

Some earlier leaked images must have annoyed Toyota, because not long after the leak Toyota sent out a message on its official Twitter page, saying, “Some people don’t know how to keep a secret.”

The message was accompanied by a clear image of the new pickup. Obviously somebody posted up photos when they weren’t supposed to, but that’s fairly common in the auto industry. The official image shows the TRD Pro variant, which is the flagship model. The outgoing TRD Pro offers a range of sporty highlights such as black wheels, Fox suspension, special underbody guards, and a black grille and window surrounds. Expect a similar setup for the new model.

Toyota hasn’t revealed the full details of the pickup, only this sole image. But it’s widely understood the new model will be underpinned by the TNGA-F platform, which we recently saw underneath the new 300 Series LandCruiser. 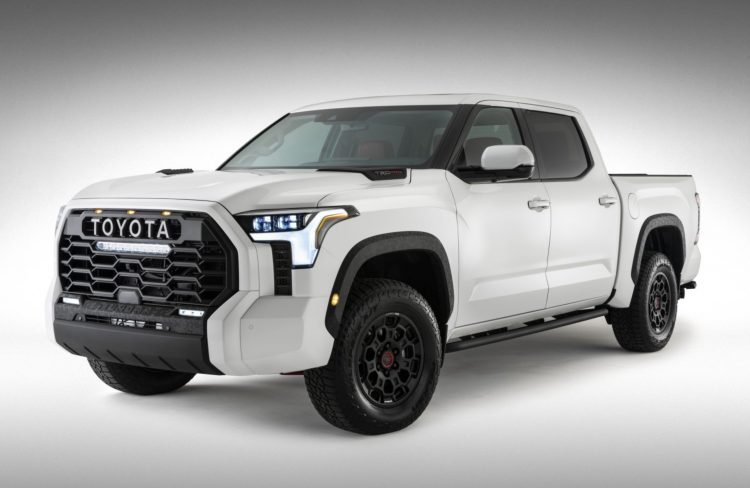 With that, the Tundra is set to receive the same 3.5-litre twin-turbo V6 petrol engine as the LC as well. In the SUV the unit produces 305kW and 650Nm. That’ll be a decent step up from the 5.7-litre V8 petrol in the outgoing Tundra, which develops 284kW (381hp).

A hybrid V6 is also expected for the Tundra, and will eventually feature in the 300 Series. Some speculations suggest the petrol component will be the aforementioned twin-turbo V6, while others suggest it’ll be a naturally aspirated unit like what is featured in the Lexus LS 500h (264kW overall).

Full specifications and details of the interior and model rundown are likely to be announced very soon. Toyota Australia has no official plans to introduce the Tundra locally at this stage, although, the TNGA-F platform does obviously support right-hand drive (as with LandCruiser). It’ll be down to Toyota HQ if it wants to spend money on doing a RHD production run. Considering Australia is a pretty small market, on a global scale, the business case probably doesn’t look good even though the Tundra would draw a decent consumer crowd here.