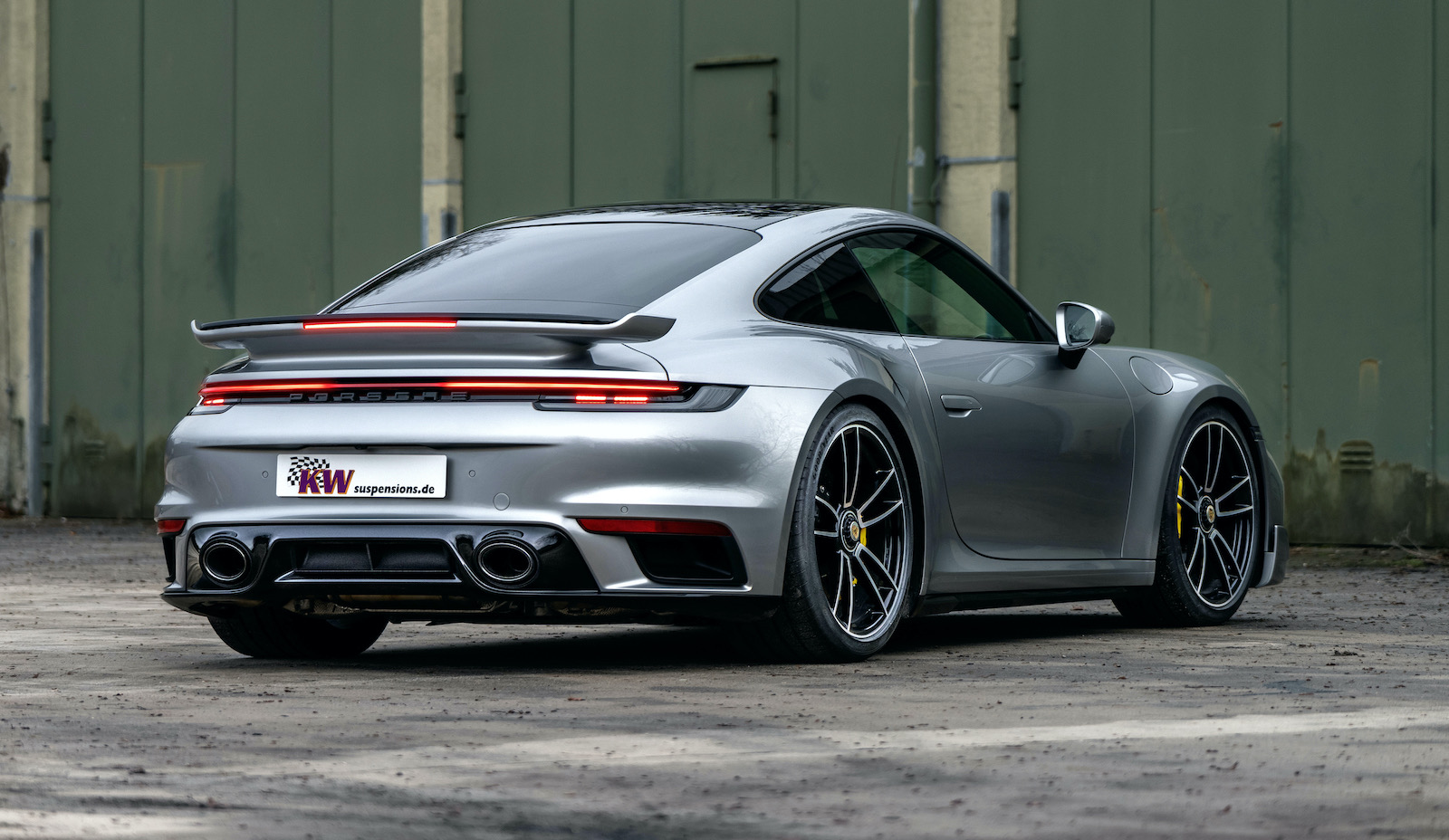 Renowned suspension specialist, KW, has announced a new Variant 4 coilover kit for the 992 series Porsche 911. Although the German-based company offers suspension upgrades for all 911 models, including classics like the air-cooled F series or even the vintage 356, KW’s latest development is for the 992. 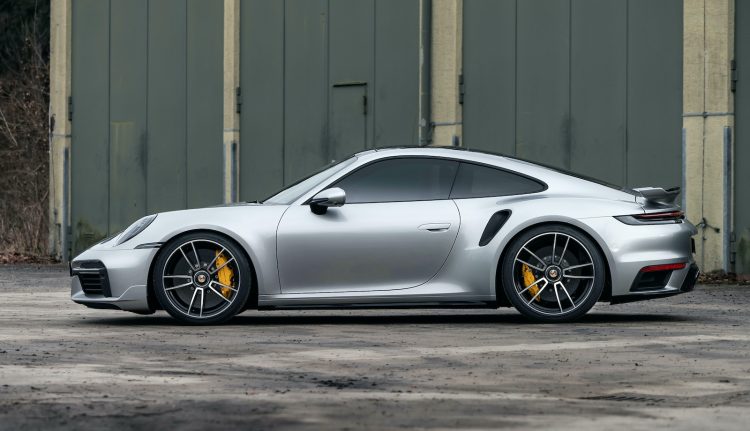 The company also says that thanks to its sophisticated valve technology, the 992 911 can be driven dynamically everyday while at maximum lowering. As a result, the 911 can be given a nice low and fat stance, even more so than standard. The Carrera and S can be lowered 20-35mm at the front and 15-35mm at the back, while the 911 Turbo can be adjusted 20-25mm. 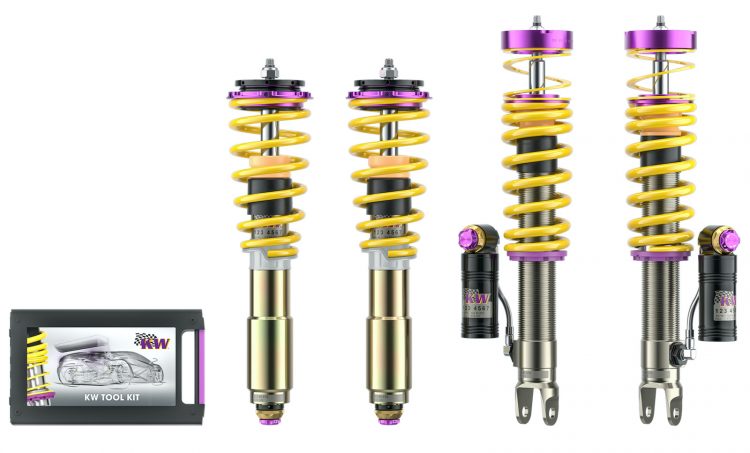 Like all of its aftermarket kits, the latest Variant 4 setup for the 992 has been extensively tested, including on a vertical dynamics test rig and 7-post rig. For example, the video below shows the test rig simulating a ride on the Nurburgring.

The package is available now for most variants of the 911, including all Carrera, Carrera S, Turbo and Turbo S models in the 992 generation.

Yes, it's been one of the most highly-anticipated vehicles of the last five years or so. And now it is...