The last 991 generation Porsche 911 has rolled off the production line at the company’s Stuttgart facility in Germany. It was a 911 Speedster, which was a hardcore variant developed by the Porsche Motorsport division, featuring the GT3’s engine. 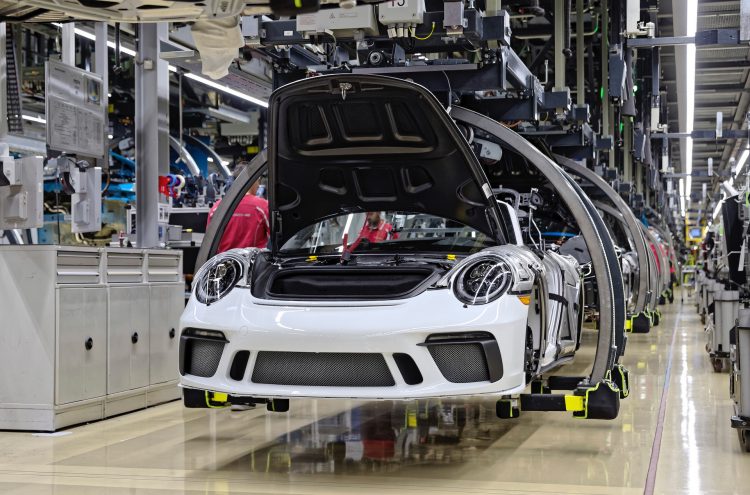 Porsche has sold a whopping 233,540 examples of the 991 generation, making it the most successful model line of all 911 families. The 911 was first introduced in 1963, and it was designed to replace the 356 of the day, which was also a rear-engined coupe sports car. Michael Steiner, chief research and development officer at Porsche, said:

“The 991 generation in particular has set new standards in terms of performance, drivability and efficiency. It fills me with pride, as well as a touch of sadness, to have to send it off into retirement. For myself, I can say that the 991 has given me enormous pleasure.”

Market entry for the 991 generation took place in 2011. It was introduced as an almost all-new model, with around 90 per cent of the components either completely redesigned or further developed compared with the preceding 997 generation. The cabriolet then joined the showroom in 2012.

It’s been such a successful model, the 991, that it helped the 911 nameplate surpass its one millionth production milestone. A very special example was built to celebrate the achievement. Although it didn’t hit the market, the special model was painted in Irish Green and featured leather and Pepita seats, just like Ferry Porsche’s first 911. 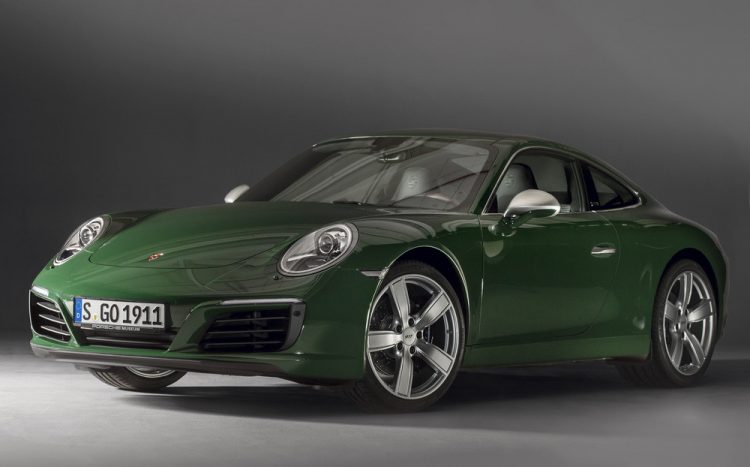 As for the 911 Speedster, it was introduced to help celebrate the 70th anniversary of Porsche. It hit the market in 2017, and was essentially built as a 911 GT3 convertible. A 375kW high-revving, 4.0-litre naturally aspirated flat-six engine provided the power, while the chassis and suspension showcased high-performance tuning and components suitable for track driving.

The 911 Speedster was announced for Australia in May, with prices starting from $604,800. Just 1948 examples were planned for production – a tribute to the first-ever 356 Roadster built in 1948. Fans of the iconic sports car now have a range of variants to choose from within the new 992 generation 911 range.