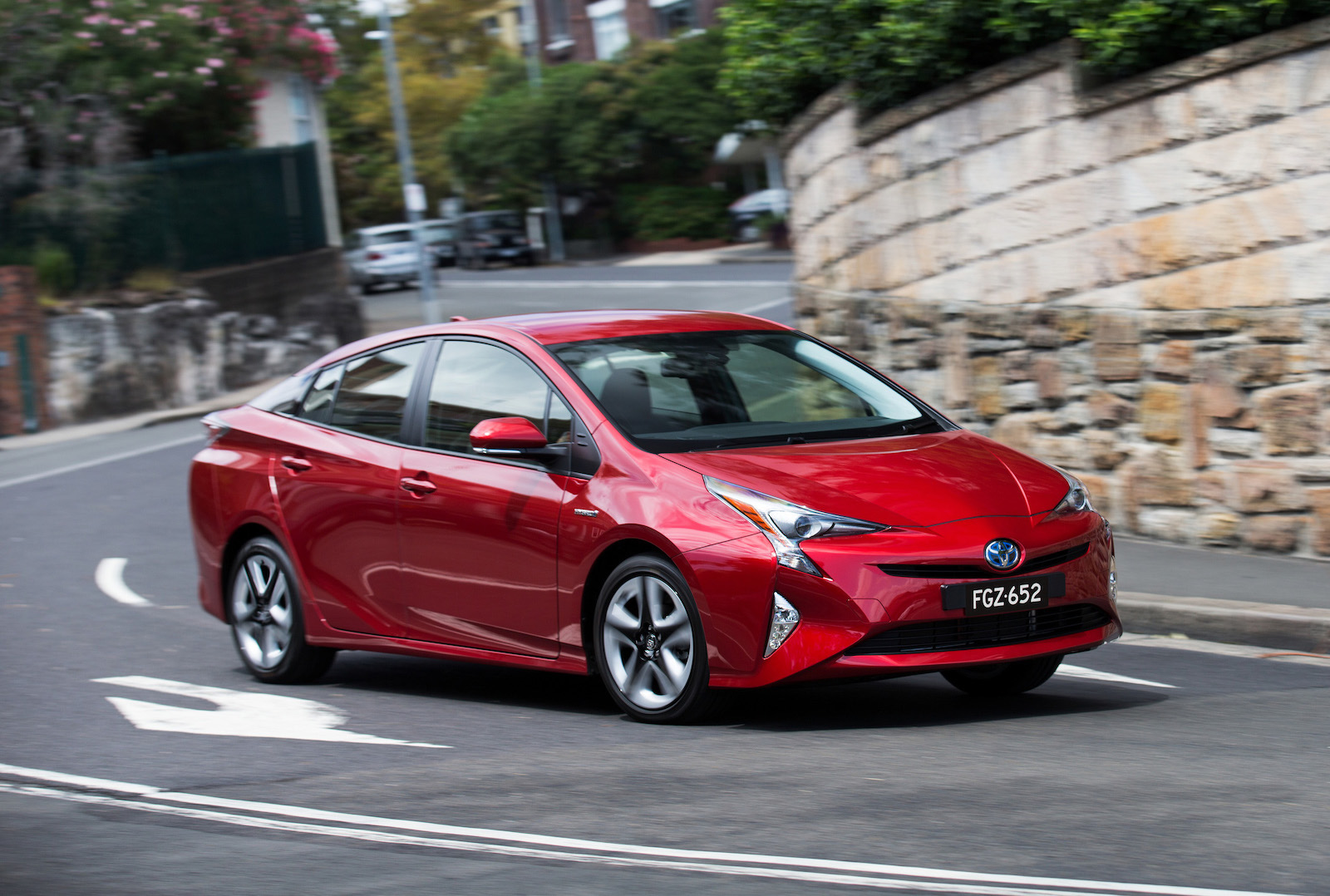 Toyota has confirmed that it is discontinuing the iconic Toyota Prius hybrid here in Australia after a sales run spanning more than two decades. 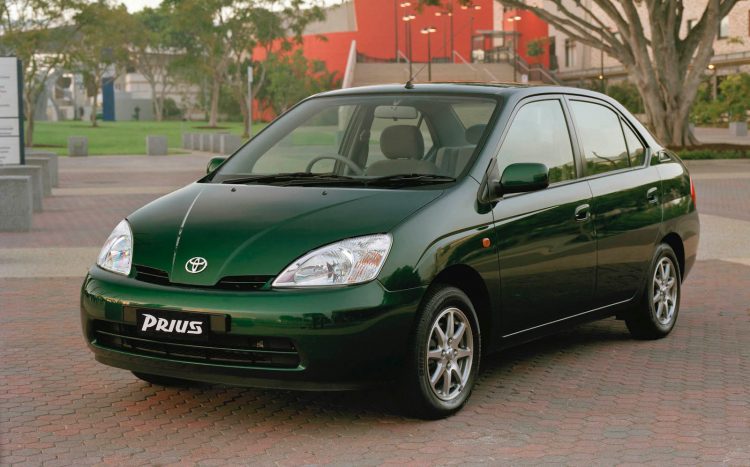 Since its introduction here in Australia back in 2001, Toyota has delivered 20,847 Prius units in Australia, which adds up to 35,947 total sales when you factor in the entire Prius C hatch and the Prius V people mover family.

Judging by local sales here in Australia, buyers have been gravitating away from the Prius platform in favour of other hybrid members of the Toyota lineup. Toyota now offers a hybrid option for the ever-popular Corolla, RAV4, Yaris and Yaris Cross, Camry, and even the C-HR and Kluger SUVs.

Prius sales topped-out back in 2008 when Toyota delivered 3413 units for the year here in Australia, which dropped to an abysmal 77 units for the entire year in 2021.

Toyota says that it will continue to sell the Prius in other markets around the globe, but its hand was seemingly forced after an unimpressive decade for the Prius nameplate.

Rather than a conventional replacement, Toyota’s move to add hybrid variants across its full range of vehicles will likely meet growing consumer demand for hybrid vehicles for both small city cars as well as SUVs. Toyota’s growing hybrid lineup will be joined by the all electric bZ4x SUV that is set to arrive in global markets later this year, and likely Australia in 2023. 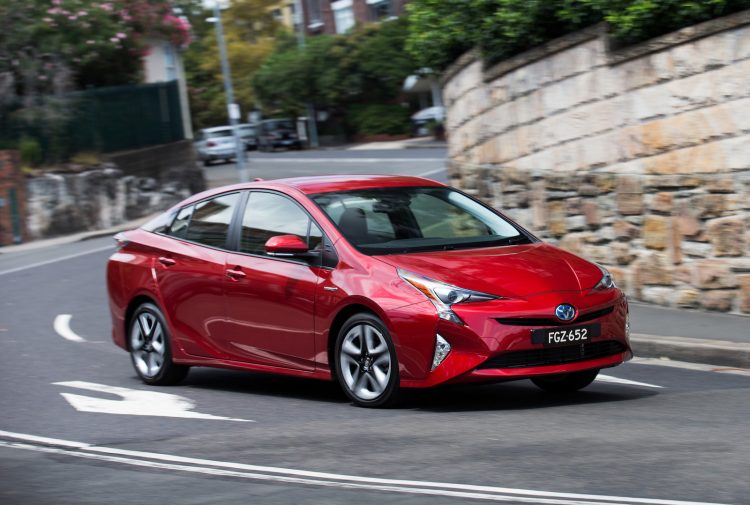 The bZ4x has been co-developed alongside the Subaru Solterra, and rides on an EV platform featuring a dual electric motor system pushing out 150kW, with power supplied by a 71.4kWh battery pack translating to a claimed range figure of 500km in front-wheel drive form and 460km for the AWD flagship. Toyota’s VP of sales, marketing and franchise operations, Sean Hanley, said:

“In 2001, we sold just a handful of Prius cars, taking until mid-2018 to reach 100,000 Toyota hybrid vehicle sales and surpassing the 200,000 sales mark in 2021. Last year Toyota sold more than 60,000 hybrid electric vehicles and we expect that 2022 will continue Toyota’s strong leadership in the sales of electrified vehicles and we look forward to continuing the Prius legacy through our broad range of powerful and efficient hybrid electric offerings.”