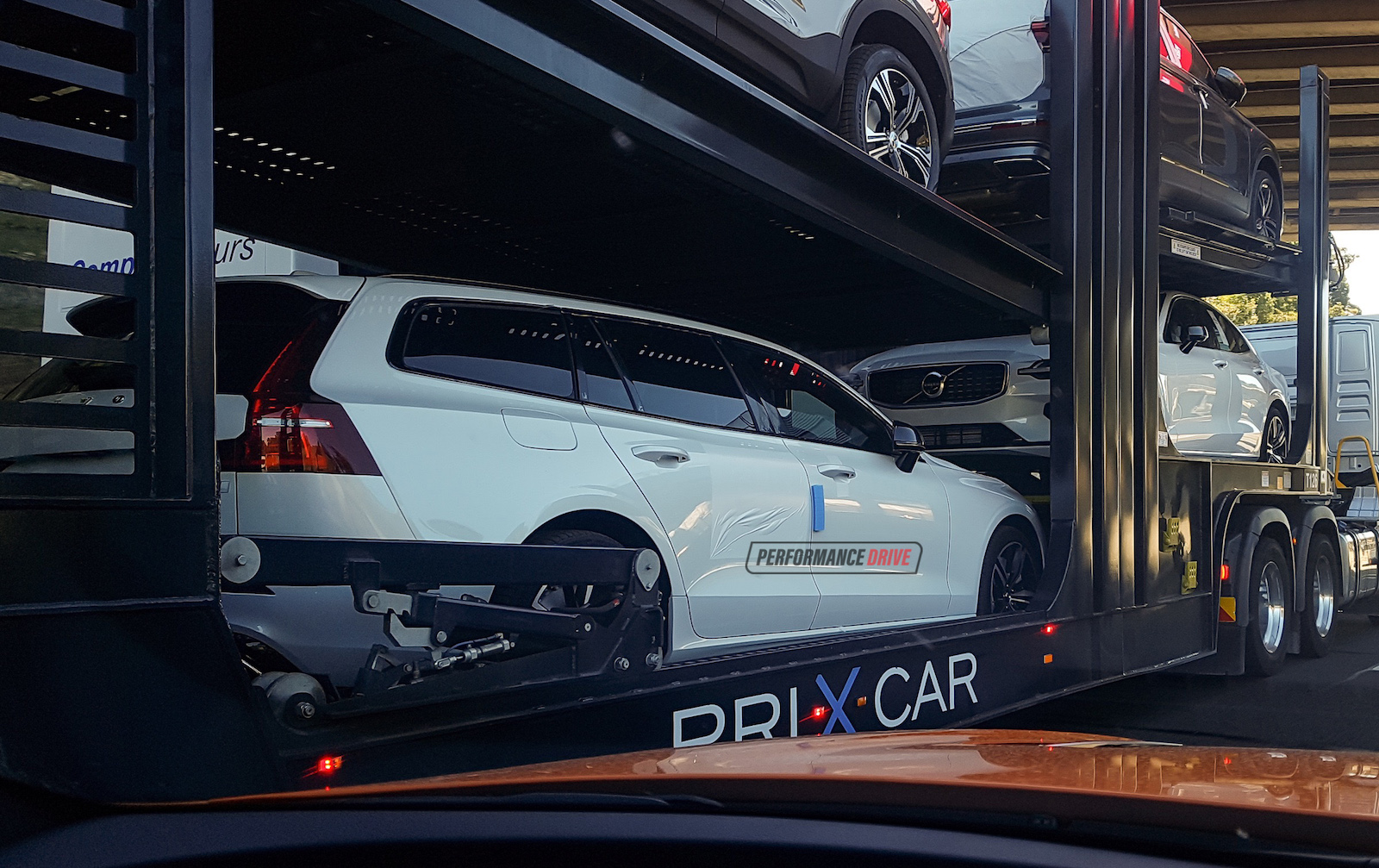 The all-new 2020 Volvo S60 and V60 have touched down in Australia, with some of the first examples spotted during transport today. Volvo has previously said the new models will officially go on sale during the “first two weeks” of August. 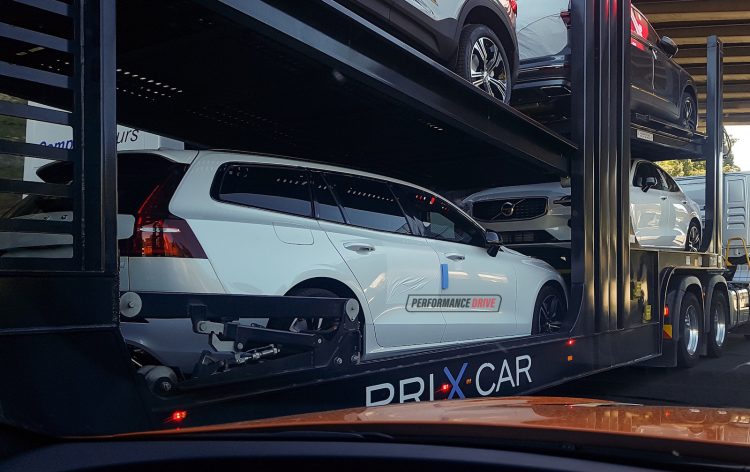 The T8 features a 2.0-litre turbo and supercharged petrol four-cylinder engine paired with a electric motor hybrid system. Combined output is rated at 311kW and 680Nm, sent through an eight-speed automatic transmission with all-wheel drive. Volvo claims 0-100km/h comes up in just 4.3 seconds, with an official fuel consumption average of just 2.0L/100km.

For the T5, power comes from a 2.0-litre turbo-petrol four-cylinder that produces 187kW and 350Nm, or 192kW and 400Nm in R-Design form (includes Polestar optimisation). This is sent through an eight-speed auto with all-wheel drive, providing a 0-100km/h sprint in a claimed 6.4 seconds, or 6.3 seconds in R-Design form. Fuel consumption is rated at 7.3L/100km in both forms. 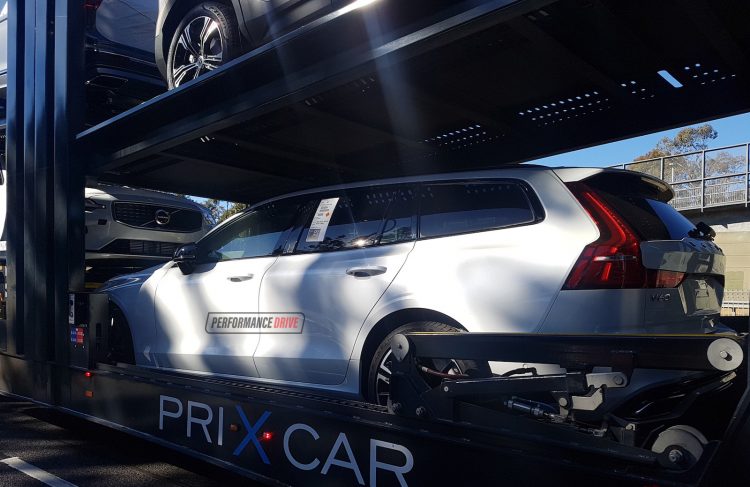 Buyers will be offered a range of interior trim packages for the new model, including fine Nappa leather in Blond/Charcoal, Maroon Brown/Charcoal, and Charcoal/black. These are complimented with Linear Lime wood inserts, or Driftwood for the Inscription, or Metal Mesh for the R-Design. 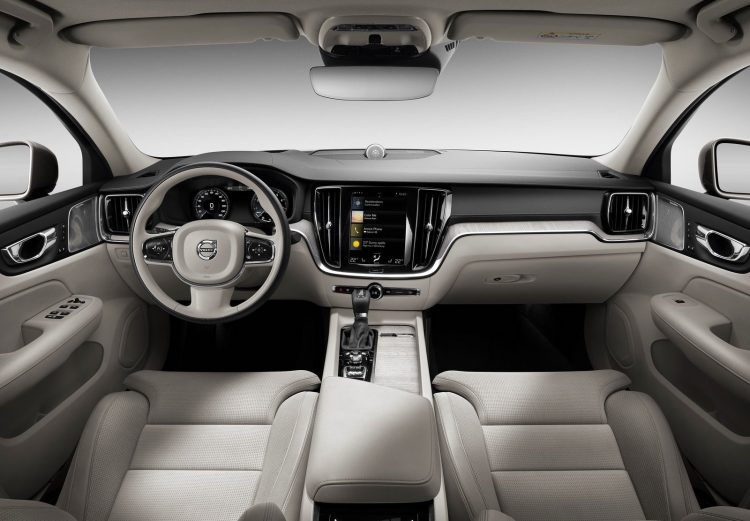 Safety is obviously paramount with any Volvo, so it comes as no surprise the new S60 and V60 come with a range of advanced safety systems. Some of the highlights include City Safety (autonomous emergency braking), Run-off Road protection and mitigation, cross-traffic alert with auto braking, and a 360-degree parking camera system.

The new models are set to hit dealerships at any moment now, with prices starting from the following (excluding on-road costs):