Lamborghini CEO Stephan Winkelmann has confirmed the company has generated record profit in 2020, despite a dip in vehicle sales compared with 2019. The CEO also hints an electric vehicle could be on the way. 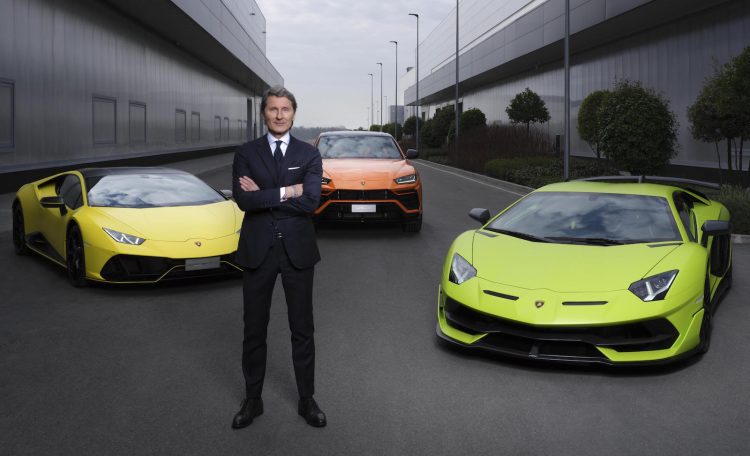 In spite of the COVID-19 pandemic and a factory shutdown of 70 days, Lamborghini was able to deliver 7430 units for the year of 2020, down nine per cent from a record-setting year in 2019. Lamborghini says that luxury purchases, particularly in China helped Lamborghini buck the COVID-causing trends.

Lamborghini’s turnover for the 2020 financial year amounted to 1.61 billion euros, which was down 11 per cent from 2019, but the company was able to hit record-setting profits due to increasingly customised orders. In a statement, Winkelmann said:

“Our immediate responsiveness, an ideal model mix, and the growing demand for customisation of our products pushed profitability to the highest levels. In such a difficult year, the brand demonstrated great strength and continued its growing appeal, bucking the trend in the global luxury industry.”

Lamborghini’s asset values and stock values are set to increase as the economy recovers, and with orders taken in the first two months of this year already covering nine months of production for 2021, the manufacturer has an extremely busy 2021 in store. In the statement, Winkelmann added:

“2021 opened with a very positive outlook: deliveries in the first two months of this year have already surpassed those of the previous pre-pandemic period, and the orders placed thus far already cover nine months of production.” 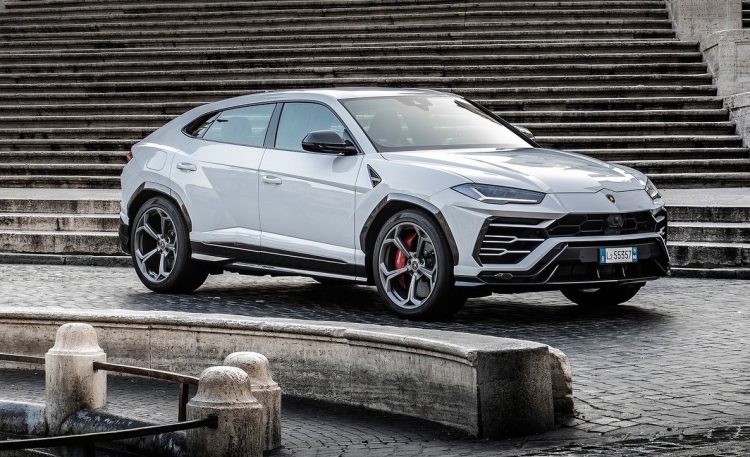 Lamborghini’s SUV, the Urus, is vital to the company’s bottom line, with orders for the luxury 4.0-litre twin-turbo V8 SUV increasing by more than 200 per cent since its 2018 introduction.

Lamborghini, like all other manufacturers, is coming under increasing pressure to reduce its overall emissions. This has prompted its CEO to tease the potential of a Lamborghini EV coming some time in the near future. The problem for Lamborghini, though, is the balance of appeasing its customer base while also meeting stringent environmental regulations.

In response, Winklemann is quoted in a CNBC report, saying, “At the end of the day, we have to look forward to what is going to happen in five to 10 years from now and how this will change our way of looking at these type of cars.”

“We have to anticipate also a change of our customers and the enthusiasts as well. This is a very crucial moment for super sport cars, where you have to really set the marks for the future without scaring anybody by admitting what is going to be the limit for the future in terms of normal combustion engines.” 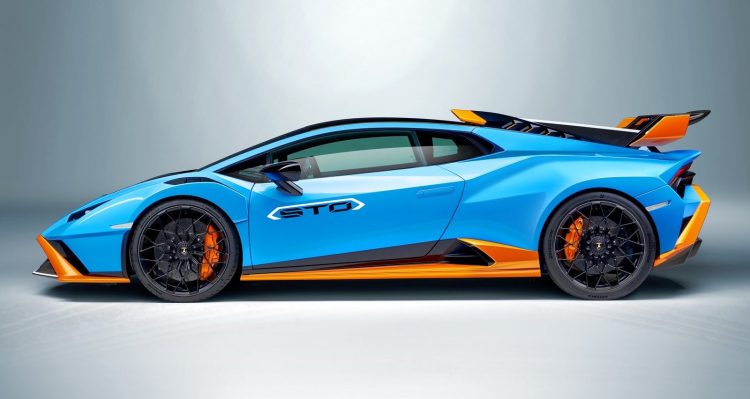 Winkleman, according to the report, hinted that announcements could be coming in April for a Lamborghini-branded electric vehicle. Lamborghini has indeed produced a hybrid electric vehicle in the past, with the super-limited edition Sian FKP 37. Just 82 units of the Sian coupe and roadster models were produced, which was powered by a 602kW V12 and lithium-ion battery pack.

For now, the company is concentrating on the global introduction of the new Huracan STO, which debuted in Australia last week. It comes in as the most hardcore road-legal Huracan model yet.