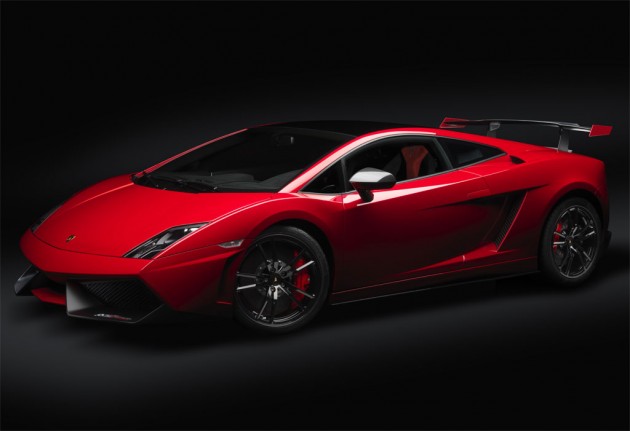 In a recent Car and Driver report, Lamborghini America COO Michael Lock revealed that all-wheel drive and rear-wheel drive models will still be on hand for the next model, however, complex variants like the Gallardo LP570-4 Spyder Performante aren’t likely to return. Lock said that some models in the current lineup could be confusing for buyers without delivering much benefit.

The report speculates that Lamborghini will be restricting lightweight performance special editions to coupes only, with models like the Superleggera.

In other Lamborghini news, the company is apparently working on ‘one last’ Gallardo special edition to send off the current model lineup.

Details of the model haven’t been discovered, but it is expected to be a grand model potentially along the lines of a rear-drive Super Trofeo Stradale Spyder.

The new edition is set to be unveiled towards the end of this year.