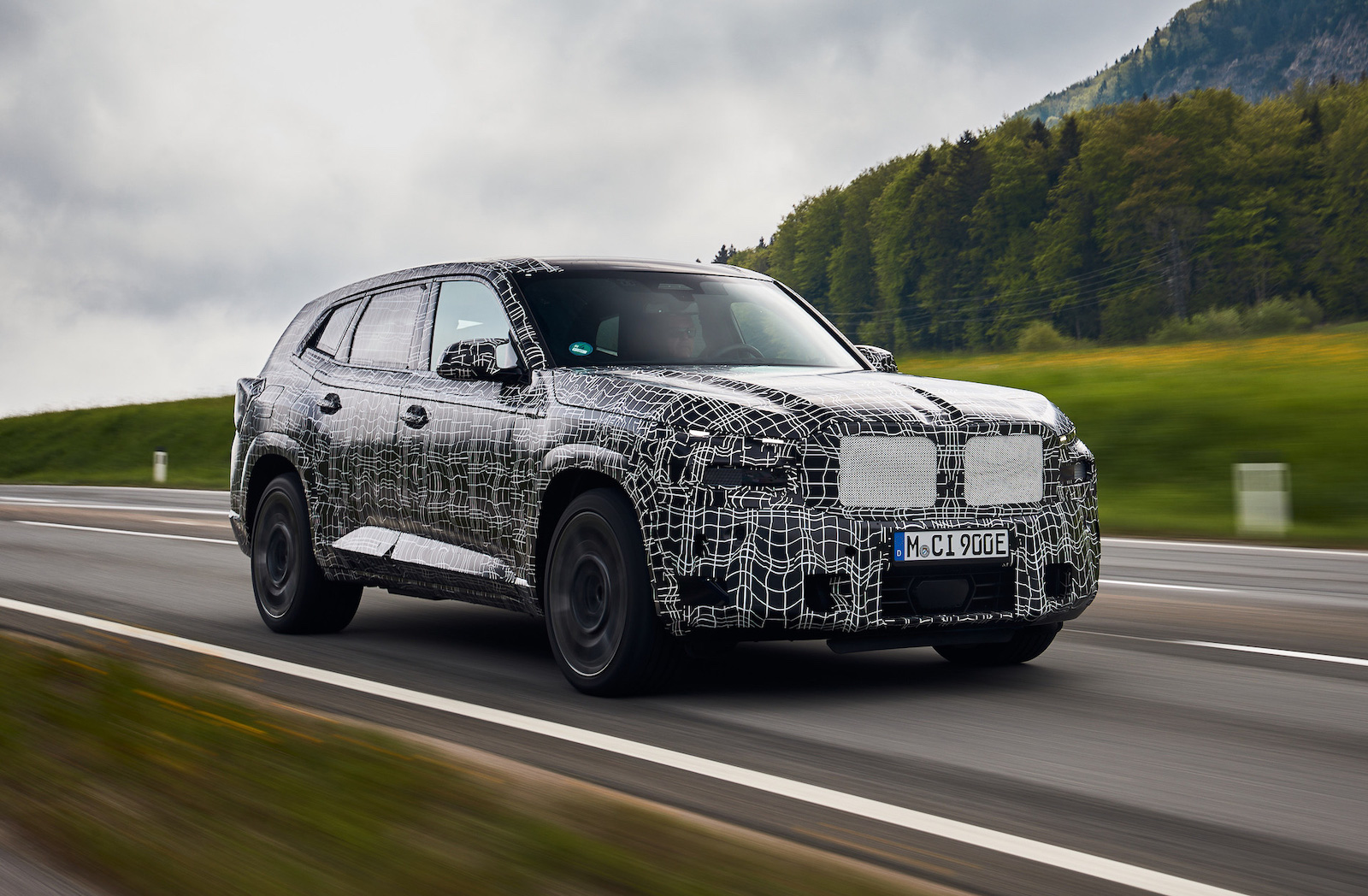 BMW says it is nearing the final tuning phase for its upcoming XM flagship, which features a new hybrid V8 powertrain that could give us a sign of things to come for BMW M’s next-gen high-powered models. 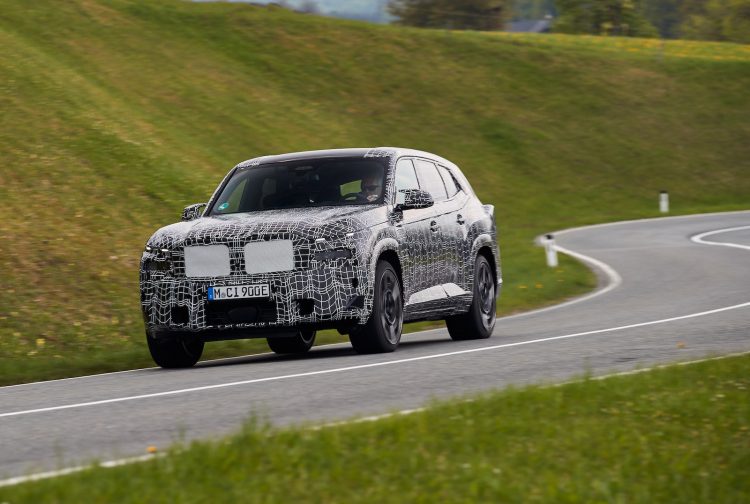 While the Concept XM was first unveiled last year as a plug-in hybrid working alongside a V8 pushing out 550kW of power and 1000Nm of torque, the production version receives a more modest tune.

At its heart, the first iteration of the BMW XM will be powered by a twin-turbocharged 4.0-litre V8 paired with an electric motor system, pushing out a combined 480kW and 800Nm. This is sent to all four wheels via BMW’s hybrid-specific M xDrive system.

It seems likely that BMW is reserving the 550kW/1000Nm tune for a future XM variant, likely a flagship XM Competition that could get all the bells and whistles. 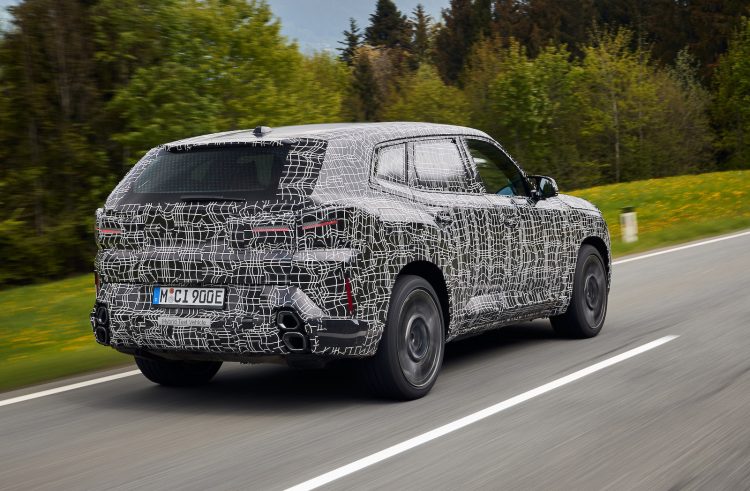 BMW says it has been putting the XM through its paces on twisty mountain roads in prototype form to get a feel for the electronic locking differential at the rear axle, and the power delivery from the combined V8 and electric motor. In terms of all-electric range, BMW says the XM plug-in hybrid will be able to travel up to 80km on electric power alone.

Underneath, the XM receives adaptive M Professional suspension as standard, with model-specific springs and shock absorbers, as well as active roll stabilisation and an active steering system, with a 50:50 front-to-rear weight distribution. 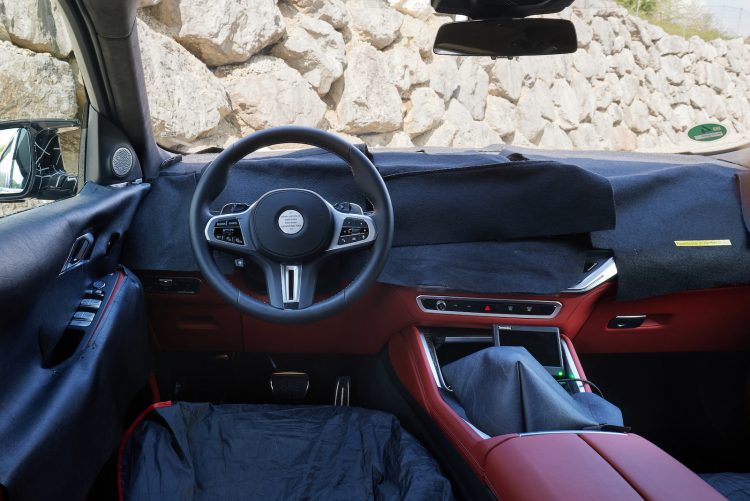 There’s also a set of high-performance brakes from M division, and the option of M light-alloy wheels up to 23 inches. Speaking about the new model, Franciscus van Meel, chairman of the board for BMW M, said:

“Electrification gives us new opportunities to demonstrate that unmistakable M feeling in a fascinating way and transfer it to the road. Regardless of their drive technology, our performance and high-performance cars will continue to possess an unmistakable and authentic M character in the future.”

BMW says the XM will make its way to dealerships some time in 2023, but is yet to confirm prices and specifications for Australia; we’ll be sure to report back when we hear more information.