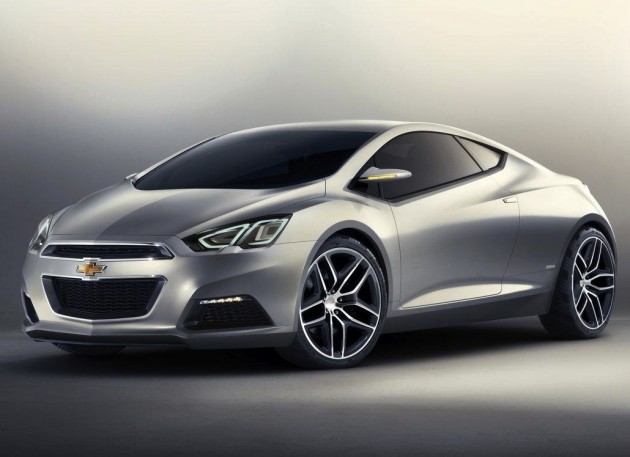 And that’s exactly what the Chevrolet Code 130R concept and Chevrolet Tru 140S concept are all about. Previewing a theme which will inspire the design of future models from GM. General Motors North America president Mark Reuss said,

“These two concepts interpret that vision for a new generation. We’re seeking out our newest customers’ opinions, listening to their advice, and engaging them in new ways.” 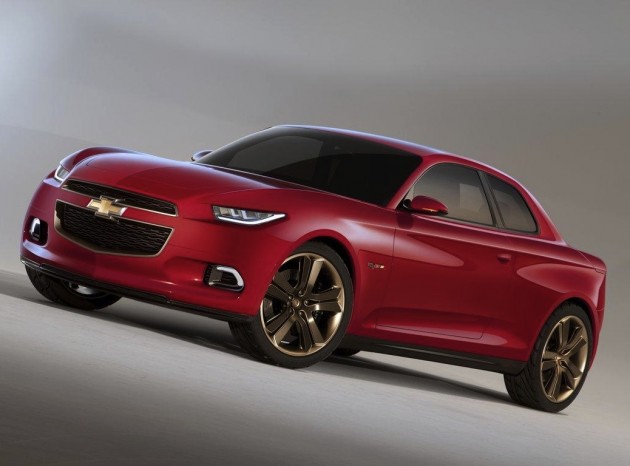 Starting with the Chevrolet Code 130R concept, it features a muscly four-seat coupe body, similar the BMW 1 Series. The rear appears to have been modelled on the Chevrolet Camaro, while the front is dominating and showcases Chevrolet’s latest design language. Underneath is a rear-wheel drive powertrain consisting of a 1.4-litre turbocharged Ecotec petrol engine, producing 110kW and 200Nm, supported by stop-start, brake energy recuperation, and hybrid technology.

The Chevrolet Tru 140S concept (below) is a front-wheel drive “affordable exotic”. It’s also a four-seat coupe dressed in a new matt white colour scheme, and large 21-inch chrome alloy wheels. The 140S was designed to look exotic and expensive. It features the same 1.4-litre turbo Ecotec engine, with stop-start technology, as the 130R. 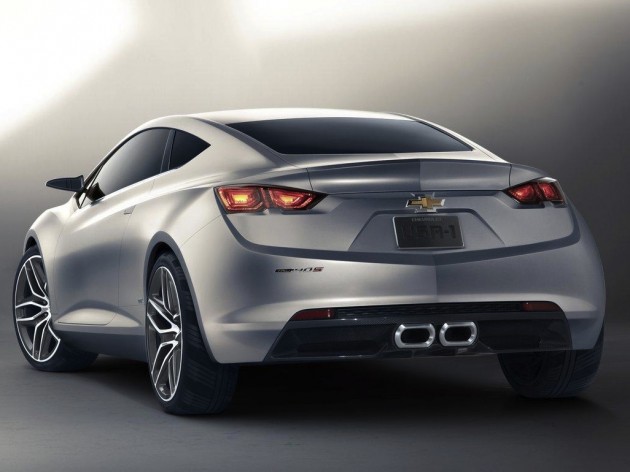 Chevrolet has no immediate plans to put these concepts into production, exactly as they are, but it will be taking notes on any feedback it gets for future vehicle development reference. Which one do you like best?