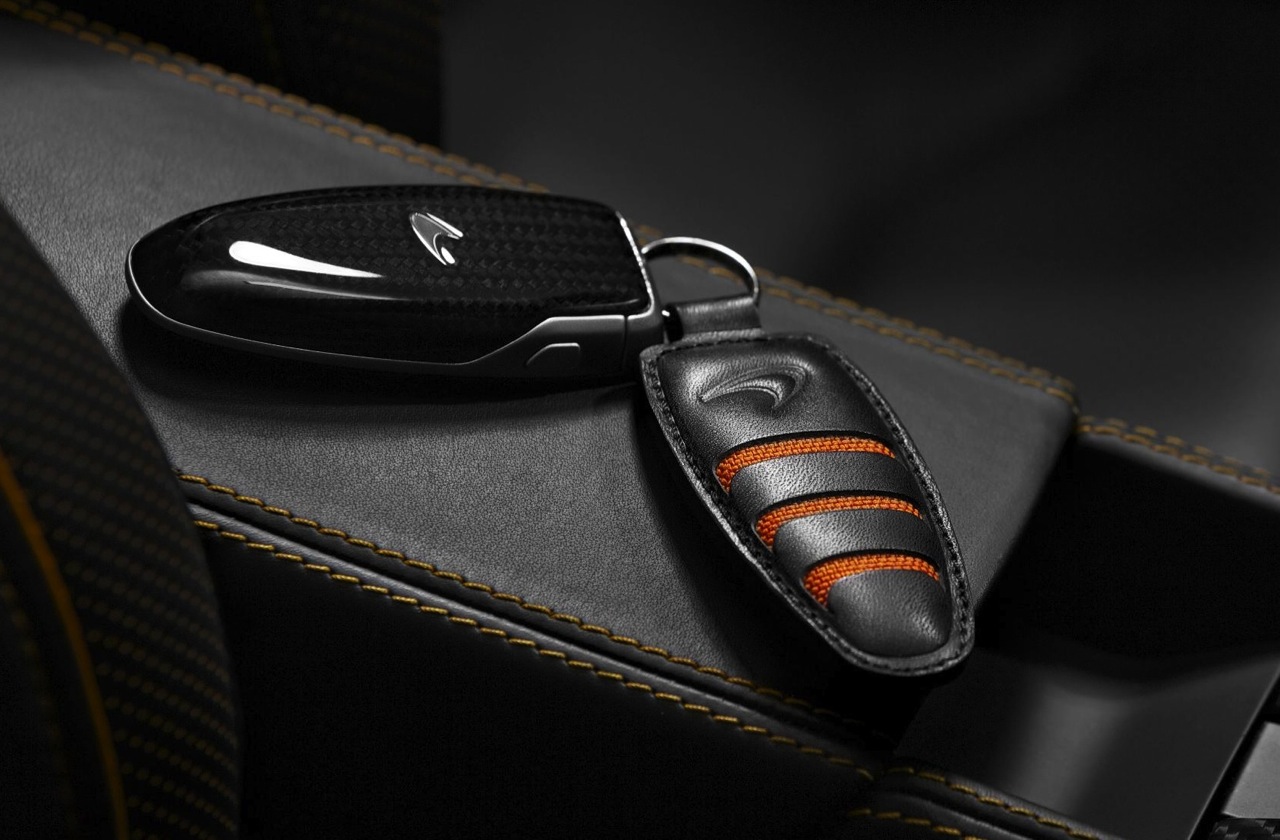 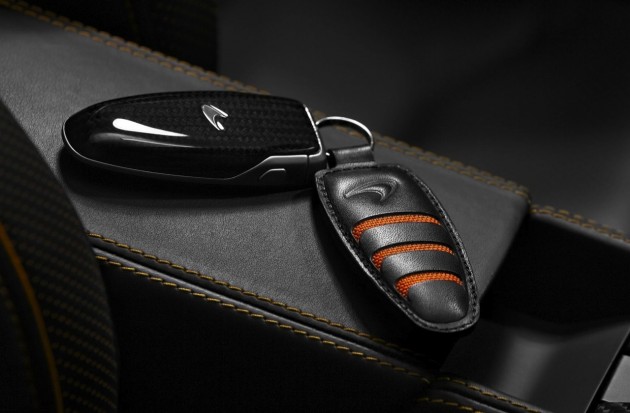 The problem has reached a boiling point in the UK, with much higher premiums being charged and some insurers declining to insure new model Range Rovers and Jaguars unless they have secure parking.

Jaguar Land Rover addressed the issue with a public statement, saying, “The criminal act of stealing vehicles through the re-programming of remote-entry keys is an on-going industry-wide problem”.

The brand has since released several updates to its existing keyless infrastructure in an attempt to stay ahead of the thieves.

Digital signals emitted by the keyless fob are said to be easily copied with devices available on eBay, with some more sophisticated thieves rerouting the signal from the owner’s fob to the thief as they enter the car, with a range of up to 10 kilometers.

Some thieves have also taken digital ‘master keys’ from authorised mechanics and made copies that are reportedly on dark web marketplaces, which can be bought with bitcoin.

The phenomenon is not just a UK problem, the US National Crime Bureau has also reported a spike in car thefts involving equipment used to spoof the keyless entry system.

In Australia, many vehicles come with keyless entry as standard, ranging from budget-focused models to humble sedans, and right up to high-end luxury cars and sports cars.