Honda has introduced the updated 2013 Honda Civic Hatch range, which includes the announcement of a new flagship variant called the VTi-LN. The model update also brings a number of new standard features for improved value. 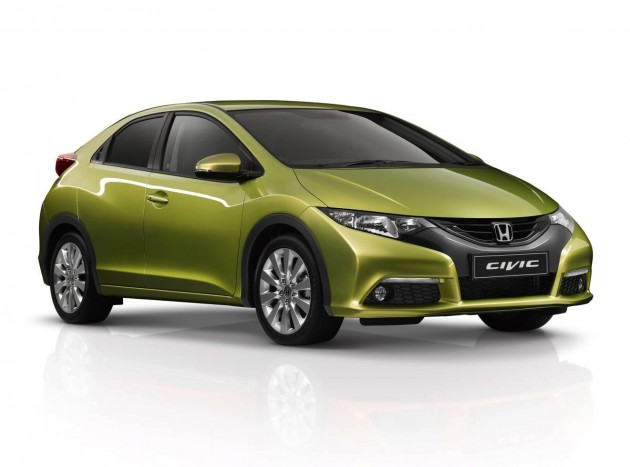 Now available in three variants – VTi-S, VTi-L, and VTi-LN – all MY2013 Civics now come with Bluetooth connectivity, cruise control, a six-speaker sound system, and a reverse parking camera. The entry-level VTi-L is available in either a manual or five-speed auto.

As for the VTi-L, it’s now on offer with a cloth trim, and comes with keyless entry and push-button start, electronically adjustable lumbar support for the front passengers, tinted windows, and a leather gear shifter. It’s available with a five-speed auto only.

Topping out the range is the new VTi-LN. It adds satellite navigation as standard, a DVD player, and leather seats with heating functions for the front runners. 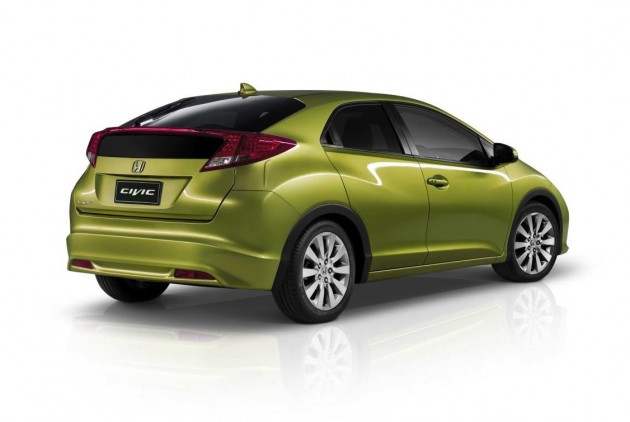