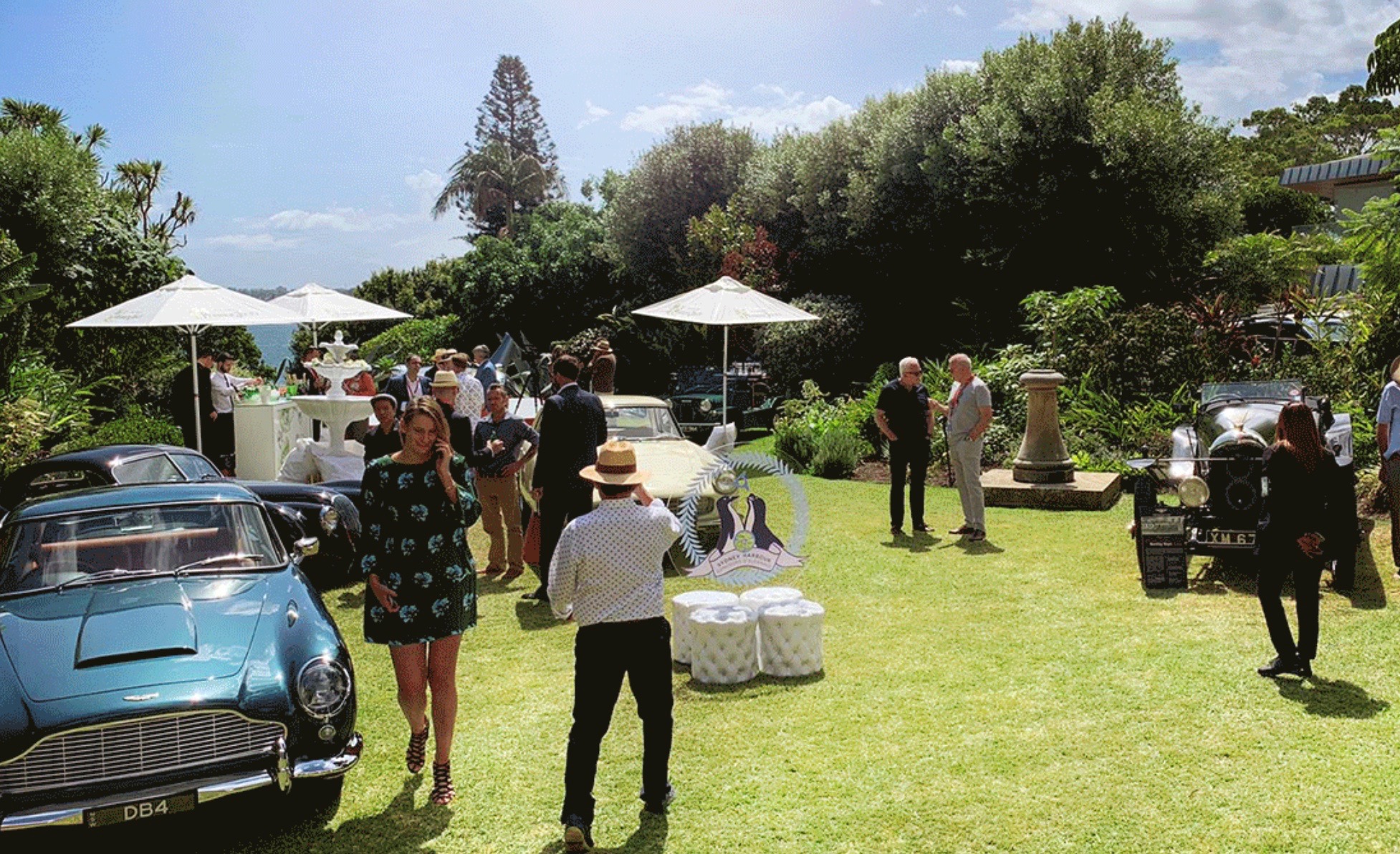 Looking for something to do this weekend? Love past and present Ferraris and other extremely exotic and rare motor cars? Well, you’re in luck. The AXA Sydney Harbour Concours d’Elegance is on for its second year running. 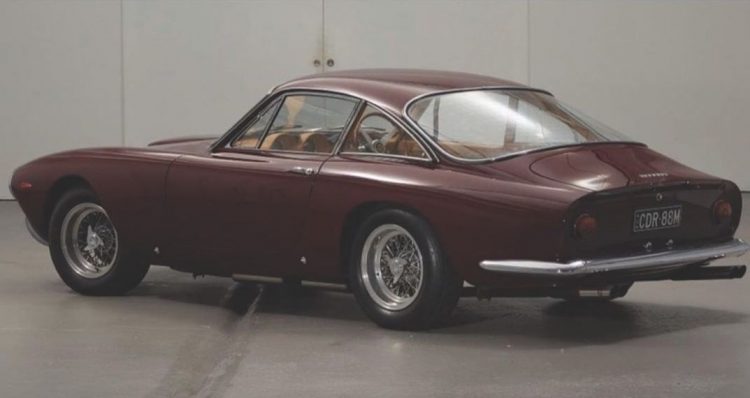 Ferrari is behind the event, and there’s going to be some very special models from the Prancing Horse on display. One such vehicle in particular is sure to attract plenty of attention; a 1964 Ferrari 250 GT Berlinetta Lusso.

The GT Berlinetta Lusso was the final model to be built in the 250 series, and just 350 examples were ever built. Of these, only 22 were right-hand drive. It features a 3.0-litre V12 – classic Ferrari stuff – with three 36 DCS Weber carburettors helping to provide that quintessential soundtrack. 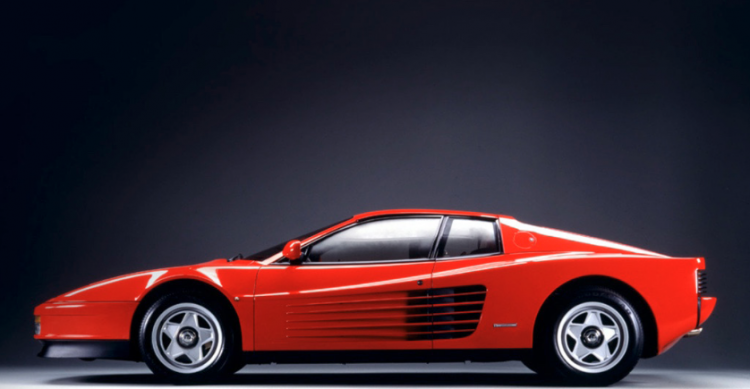 Also on display will be a 1988 Ferrari Testarossa, which is perhaps one of the most iconic and instantly-recognisable of all Ferrari models. There will also be a 1989 412 GT, as well as an example of the new F8 Tributo.

As a special bonus, Ferrari is showcasing two very special builds of the Portofino which have been customised by the Tailor Made division. They have been created especially for the event in Sydney, featuring a custom livery and interior package inspired by classic race cars.

Of course, there will be plenty of other classic and very exotic cars attending the event. It all takes place at Swifts House in Darling Point, finishing on Saturday. Head over to the Sydney Harbour Concours d’Elegance website for more details.

Stay tuned tomorrow for our feature story and gallery covering the event.
UPDATE: Event highlights and gallery can be found here.