According to Auto Bild magazine in Germany, Mercedes-Benz is working on a Mercedes-Benz E-Class lightweight version, made from carbon fibre. 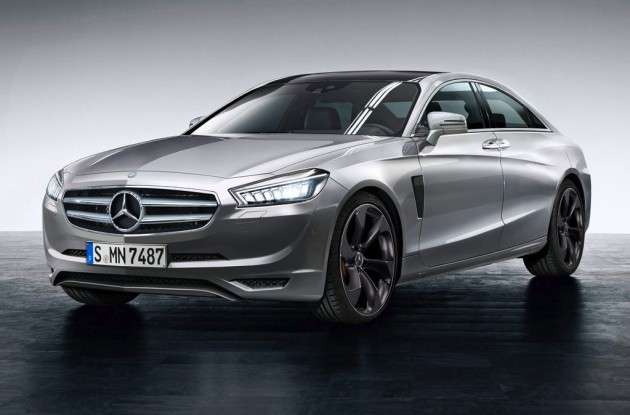 To help the company reduce its overall emissions output, the Mercedes-Benz E-Class lightweight will focus on being as light as possible, allowing it to drastically reduce its fuel consumption. At the same time, engineers have apparently been given flexibility in coming up with its design.

Since much of its construction will be made from carbon fibre, the structural integrity of the Mercedes-Benz E-Class lightweight will be very high. This could mean the design will feature things like pillar-less doors or even the removal of the B-pillar altogether, making way for gullwing-style doors.

It’s unknown at this stage if the new model will be a performance variant of the E-Class or simply a super-fuel-efficient version. It is expected to tip the scales at around 1300kg though, making it at least 350kg lighter in weight compared with the normal model.

Even if the special Mercedes-Benz E-Class lightweight ends up being powered by the standard array of engines, the 350kg weight reduction will heavily, and positively, impact on the power-to-weight ratio. This will help improve acceleration times, cornering agility, and increased braking capacity.

The Mercedes-Benz E-Class lightweight is set to appear some time in 2015. We’ll keep you updated as more information unravels.