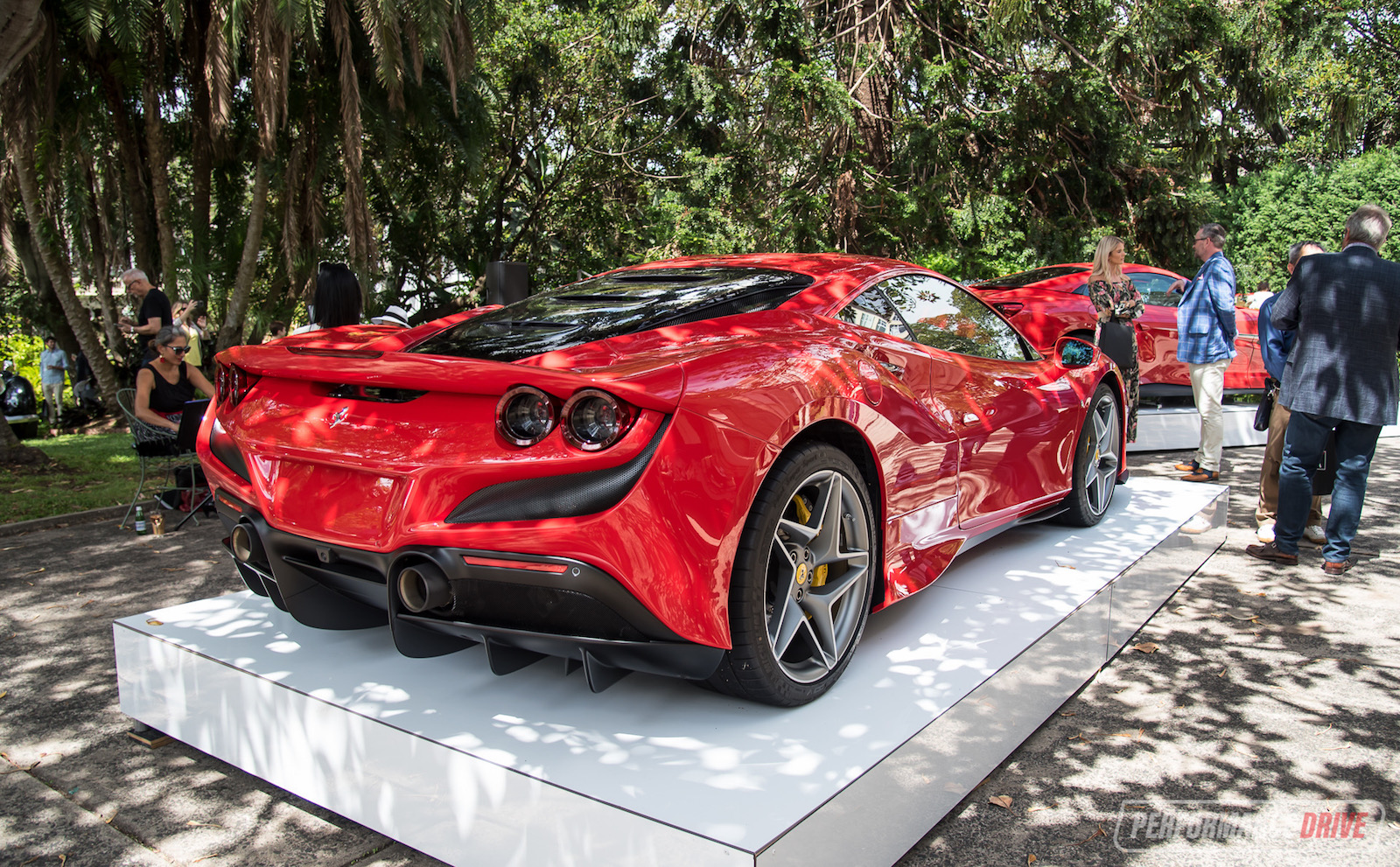 The 2020 Sydney Harbour Concours d’Elegance event took place over the weekend, with a stunning showcase of classic, extremely rare, and highly valuable cars. 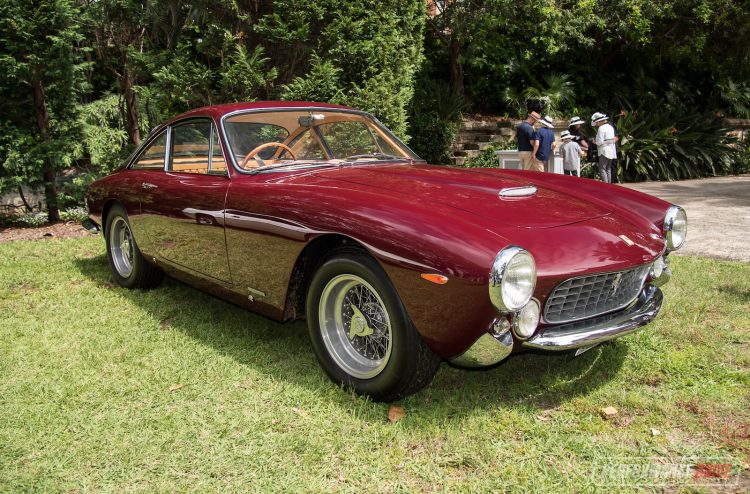 In fact, it’s described as a showcase of some of the most exclusive and valuable vehicles ever gathered in the Southern Hemisphere. The invitation-only event is essentially a garden party for the elite, and the carpark outside showed some evidence of this with Porsches and McLarens everywhere you look.

On its second-year-running in Sydney, the Concours d’Elegance was powered by Ferrari this year, with a nice collection of Prancing Horse models making up the display. Near the entrance, a beautiful 250 GT Berlinetta Lusso. It’s one of just 22 ever produced in right-hand drive, featuring a 3.0-litre V12 and a manual transmission – imagine the joy of driving this on a sunny Sunday afternoon. 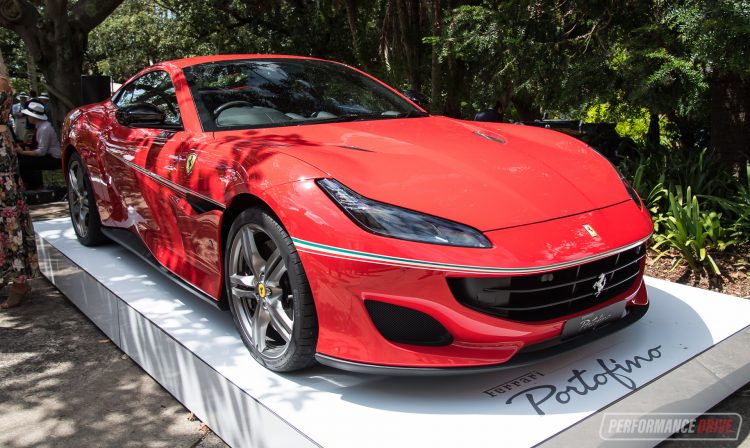 Ferrari Australia also showcased the new F8 Tributo, as well as two bespoke Portofino models that underwent special treatment via the Tailor Made division. Both in red, one was inspired by the 1980 Ferrari 512 BB LM race car, and the other inspired by the 1968 Ferrari 250 LM race car.

With unique pinstripes, wheels and other bespoke trimmings, they provide a glimpse at just some of the possibilities of what customers can do with their orders via the Tailor Made program. The options are virtually limitless so you can create your own, very exclusive package. 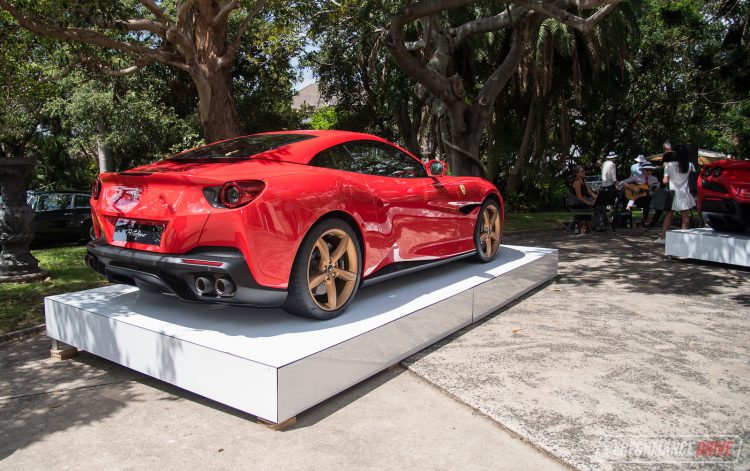 Walking around the gardens of Swifts in Darling Point, with the harbour in the background and fine food and champagne floating around, it’s fun to discover the hidden treasures as you stroll. One of the highlights for us was a white Porsche 959, which looked completely original, wearing those iconic 1980s five-spoke alloy wheels. 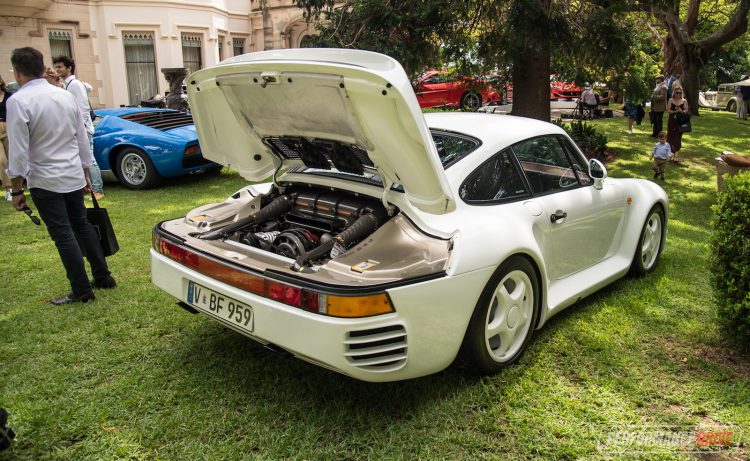 A beautiful Lamborghini Miura in blue also captured a lot of attention. The Miura was the pioneer of the supercar vehicle style, hitting the scene in 1966 as the first-ever rear mid-engined, two-seat production car. Only around 764 examples were ever built, between 1966-1973. 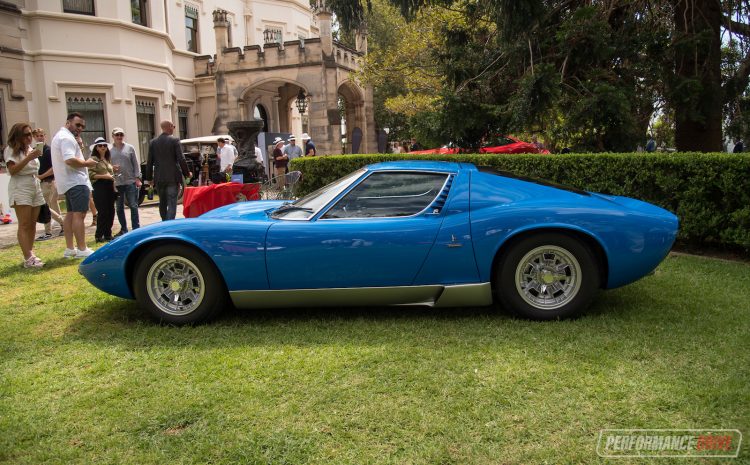 Another highlight was a Lancia 037 Stradale (road). This was the road-going version of that famous Martini Racing 037 Group B rally car, featuring an Abarth-tuned 2.0-litre twin-cam supercharged four-cylinder that developed 153kW. Only 207 examples were ever made. 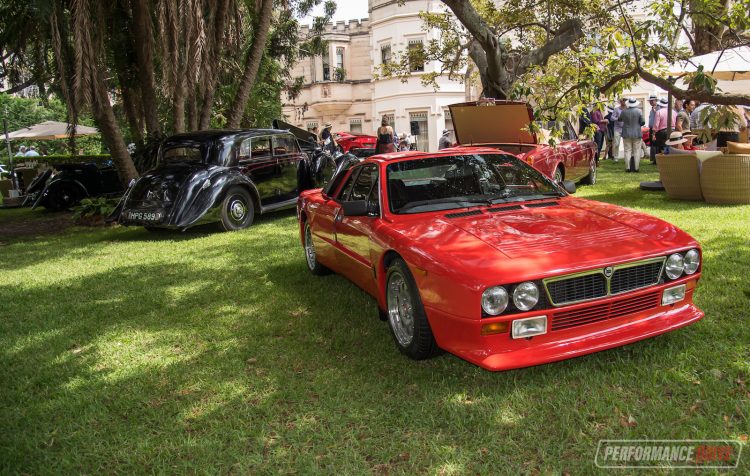 In contrast to all of the classic stuff, a Brabham BT62 was also on display. This Australian-made hypercar features a custom-built 5.4-litre naturally aspirated V8 that produces 522kW (700hp). Only 70 examples are set to be built, with a starting price of about AU$1.8 million each. 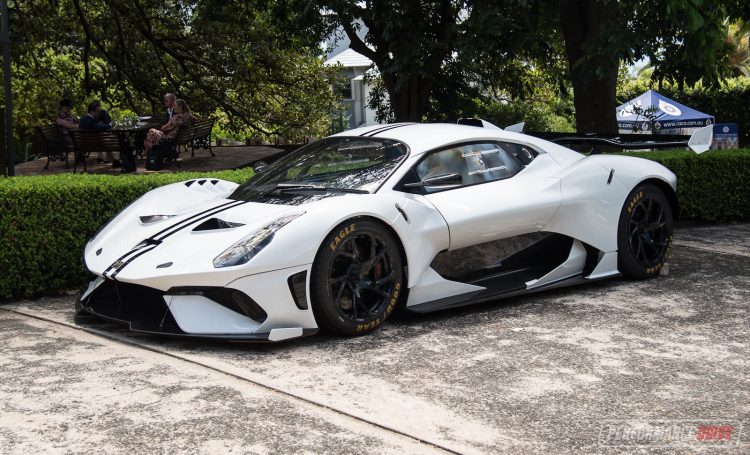 A couple of classic Aston Martins, including an original V8 Vantage and a DB4, an original Lotus Esprit, and a 1964 Alfa Romeo Giulietta were also inspiring sights. Check out our gallery below for more of the highlights.