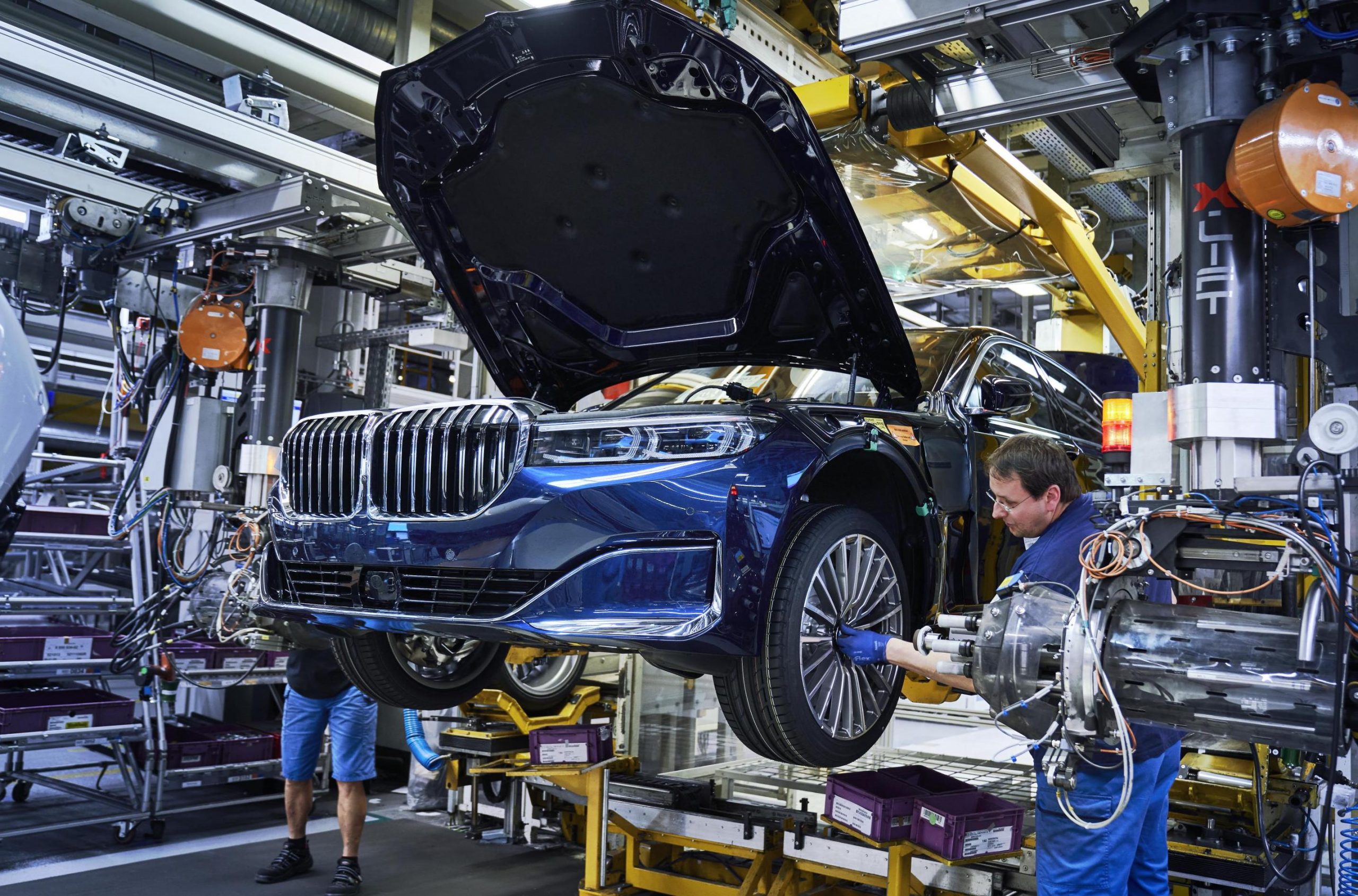 Production of the new 2019 BMW 7 Series facelift has commenced in Dingolfing, Germany, ahead of its market arrival a bit later this year. It debuts the company’s first plug-in hybrid powertrain, and showcases BMW’s latest front end styling language. 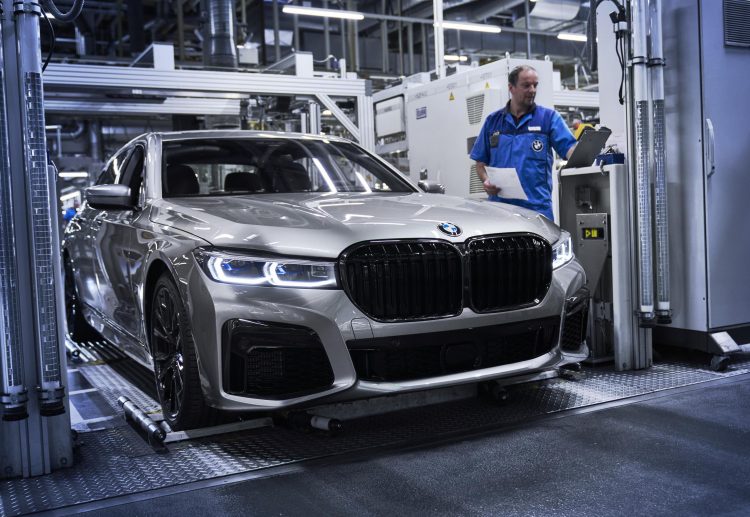 In its sixth generation, following the launch of the nameplate back in 1977, the 2019 facelift receives a new-look front end and resets its benchmark for technology and luxury. It also debuts a smart eco-friendly engine option.

Although BMW has offered a six-cylinder hybrid in the past, this is the first plug-in hybrid six. Badged as the 745e, it comes with a 3.0-litre turbo inline six petrol that produces 210kW. This is paired with an electric motor system that delivers 83kW. Combined, the system develops an impressive 290kW. Despite the grunt, the average fuel consumption is rated between 2.1-2.3L/100km. It also offers an electric range of 58km. 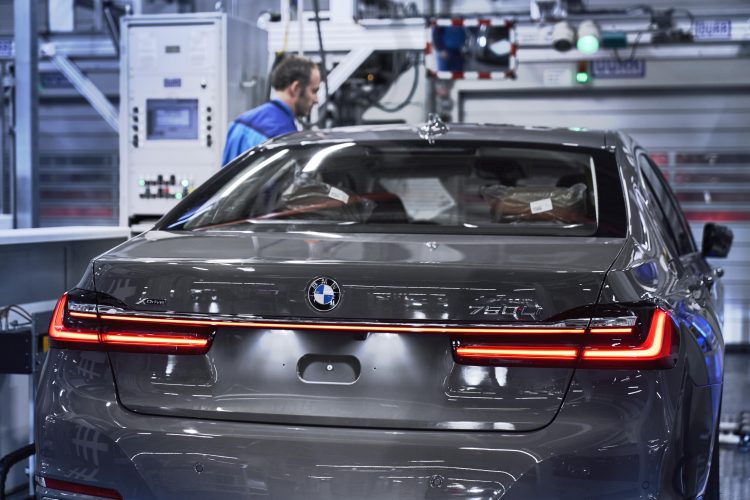 Since its original introduction in 1977, over 1.9 million 7 Series models have been produced at the Dingolfing factory. BMW says it is easily the number one export from the facility, with a majority of production shipped to the Chinese market. This new model is expected to be even more popular in China thanks to the debut of the 745e plug-in hybrid. Ilka Horstmeier, director of BMW Group Plant Dingolfing, said:

“The BMW 7 Series has defined our identity at this site for over 40 years. We are proud that BMW’s top model, the new BMW 7 Series Sedan, will also be built here in Dingolfing. Our goal as the brand’s primary plant for the luxury class is to ensure that every vehicle our experienced and competent team puts on the roads guarantees excellent quality.”

As for the design. Well, it has received mixed reactions from the media and the public. The biggest change is the introduction of much larger kidney grilles at the front. This layout is similar to what’s seen on the X7, along with the slimline headlights. There’s also a redesigned rear end with a chrome bar connecting the taillights, with fine LED lighting running along the bottom. 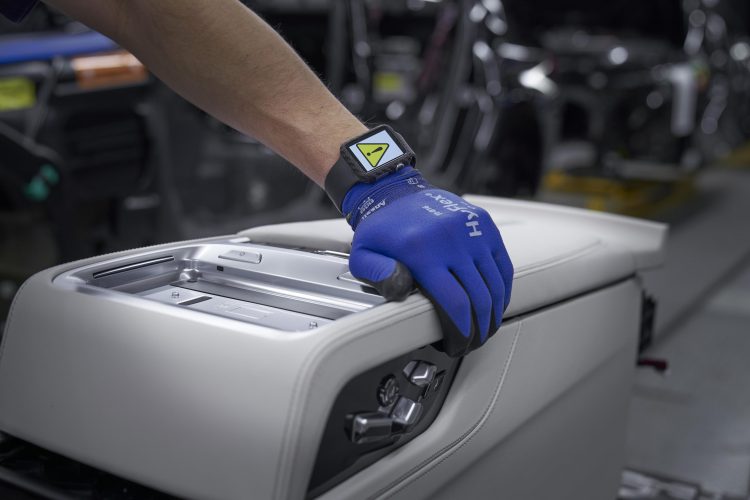 Due to the complex and high-end features of the new 7 Series, staff wear special glasses that help train them on the installation of certain parts, with virtual assistance projected onto the lens. Staff also wear a special smartwatch that vibrates if an approaching 7 Series on the production line requires special attention with the fitment of bespoke options. Some changes have also been made to the tooling and production line, with new automated tugger machines delivering special components.

Market entry for the new model takes place over the coming months, depending on the market region. Australia is set to receive first orders from around the middle of this year.